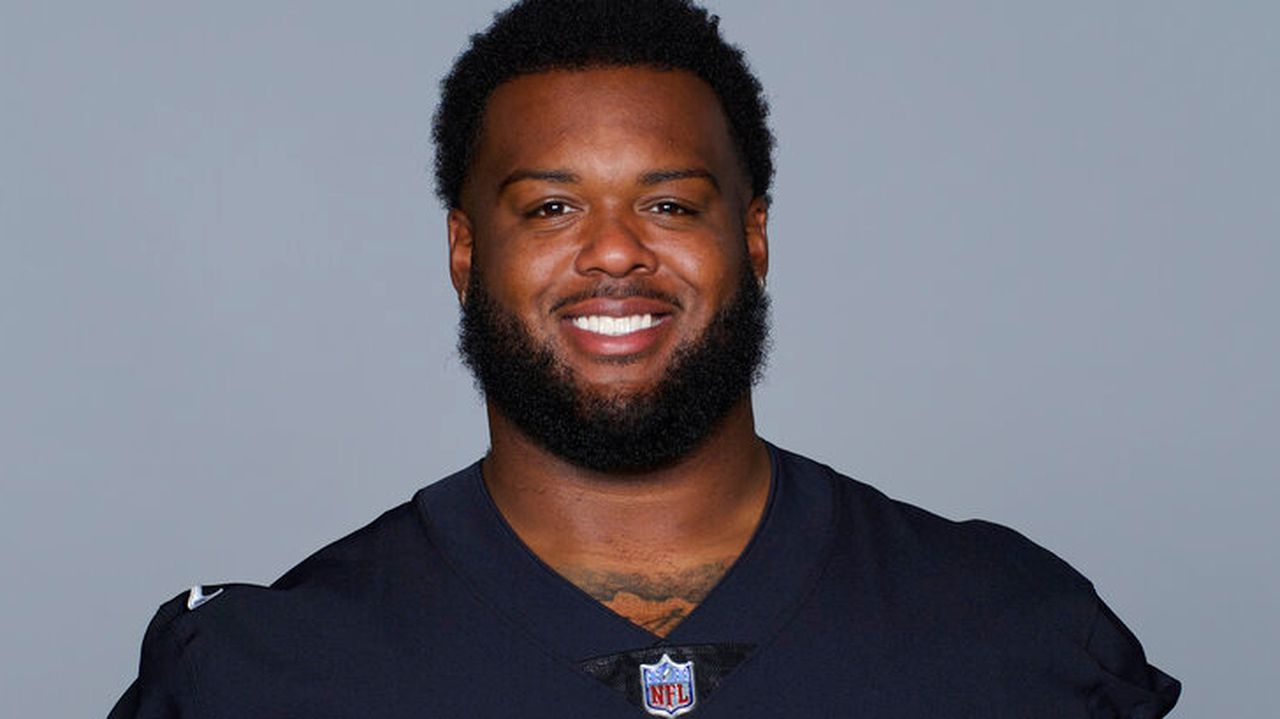 Sixteen Vigor High School alumni have played in at least one NFL regular season game, according to profootballreference.com. This makes Vigor the Alabama high school that has produced the most NFL players.

But Vigor may soon share that title with a mobile school about 5 miles from Prichard Institution.

· KENYAN DRAKE SAW WRITING ON THE WALL IN LAS VEGAS

The profootballreference.com roster shows Murphy and Woodlawn as Vigor’s No. 2 in Alabama with 15 NFL players each, and the Panthers have a rookie on the Las Vegas Raiders’ preseason roster.

If defensive tackle Neil Farrell Jr. plays this season, he would tie Murphy with Vigor for first place at Alabama. Farrell joined Las Vegas as a fourth-round selection in the April 30 NFL Draft.

According to a BeenVerified survey, the high school with the most players on NFL training camp rosters was IMG Academy in Bradenton, Florida, a private school that has students from across the country. IMG had 19 players in training camp, ahead of 16 from St. Thomas Aquinas in Fort Lauderdale, Fla., and 12 from American Heritage in Plantation, Fla. With 11, Allen High School in Allen, Texas was the only other school with more than eight players.

Alabama high schools had 87 players on training camp rosters, which ranked ninth, with Louisiana, North Carolina and Pennsylvania between Ohio and Alabama.

BeenVerified also studied the league’s entire 102-season history and found that Fork Union Military Academy, a private college-prep boarding school in Virginia, produced 63 NFL players, the most among high schools in the country.

Long Beach Polytechnic placed second as the top public school on the list. The school in Long Beach, Calif., has 59 alumni who have appeared in at least one NFL regular season game. Only one other school had at least 40 – Saint Thomas Aquinas with 42.

In addition to Vigor, Murphy and Woodlawn, seven other Alabama high schools have had at least 10 NFL players – Anniston and Lee-Huntsville with 12 each, Sidney Lanier, Carver-Montgomery and Central-Phenix City with 11 each and Lee-Montgomery and Blount with 10 each.

Overall, 708 players from 259 high schools in Alabama have played in at least one regular season game in the NFL, which ranks 12th among states.

Between Georgia and Alabama are Louisiana, Michigan, New York and New Jersey.

FOR MORE AL.COM‘S NFL COVERAGE, GO TO OUR NFL PAGE