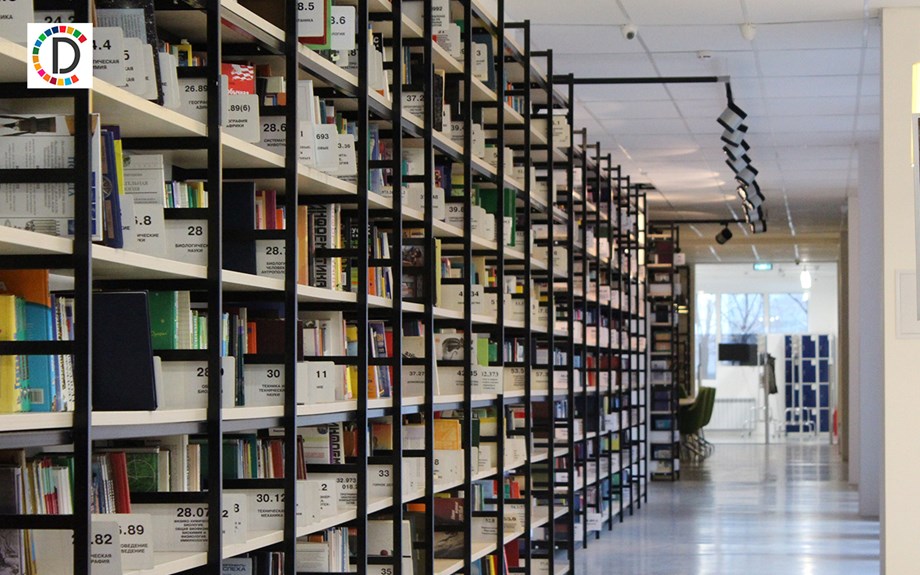 The IAF station is home to 130 helicopter units known as “The Condors”, which were formed in 1988.

During his visit to the IAF station, Prabhakaran inaugurated the new school building, he said. The spokesperson said the new building is equipped with both modern and contemporary facilities developed with the aim of making it a “centre of excellence” for providing quality technology-driven education to students – the wards of Air Force personnel and civilians.

On this occasion, the parents of Flight Lieutenant Advitiya Bal graciously instituted the ‘Flight Lieutenant Advitiya Bal rolling trophy’ for the best all-rounder, which was unveiled by Rekha Prabhakaran. AOC-in-C interacted with students and teachers and appreciated the efforts made by the school management committee to improve the quality of teaching at the school.

(This story has not been edited by the Devdiscourse team and is auto-generated from a syndicated feed.)