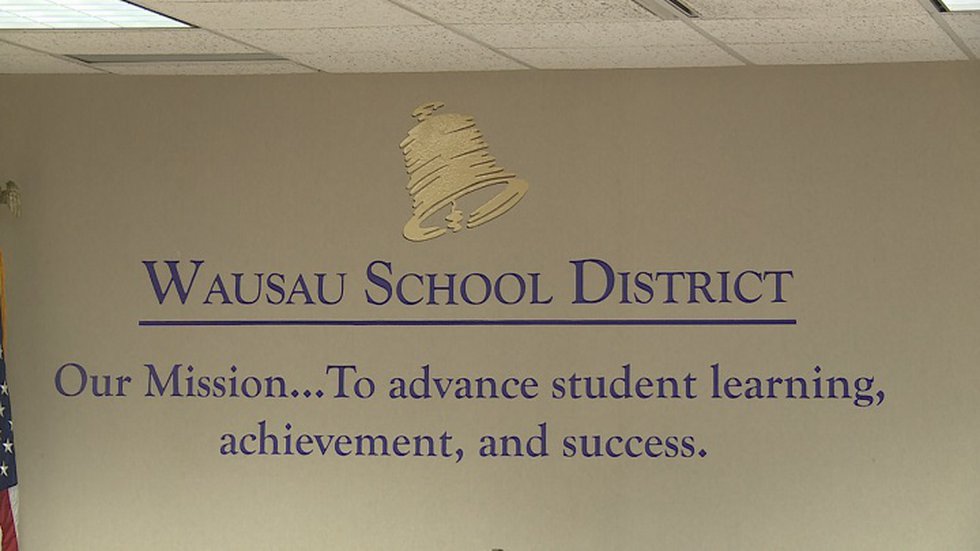 WAUSAU, Wis. (WSAW) – The Wausau School District is talking about money with the district which plans to raise $ 10.5 million in ESSER funds.

But districts can only spend the money on certain things that meet the criteria of the Wisconsin Department of Education. The department advises districts to avoid using it for additional staff, but everything must be spent by the 2023, 2024 school year.

“Our approval process with the CIO is ongoing,” said Bob Tess, financial director for the Wausau school district.

So far, the district has set aside $ 2 million for additional spending, with about $ 4.5 remaining. “These are employees who will help reclaim some of these lost learning opportunities over the next several years,” Tess explained.

The main objective of ESSER funds is to help districts recover from pandemic-related expenses.

Tess said last school year the district spent $ 1 million. “This year because it’s very early in the year, we haven’t spent too much, we’ve got a lot of approved spending, a little bit of professional development.”

The expenditure approval includes the additional personnel mentioned above, as well as technology, building and floor improvements, and educational materials.

Tess worries that there will be a big hole in their funding once the federal ESSER money dries up. “… And if lawmakers remember what happened in this biennium and understand that there is no more ESSER money, they might feel in the obligation to provide public and local funds in the next biennium. “

He said talks were underway for a referendum in April 2022. The last one the district asked for was around $ 150 million, and it was rejected.

Without a referendum, Tess said the school district would lose funding. “You wouldn’t be working your buildings, you wouldn’t make all the necessary upgrades, and you wouldn’t build on space in critical parts of the neighborhood. “

The district is hosting its first community listening session on Thursday, October 28 at John Muir Middle School at 5 p.m. Anyone can attend.