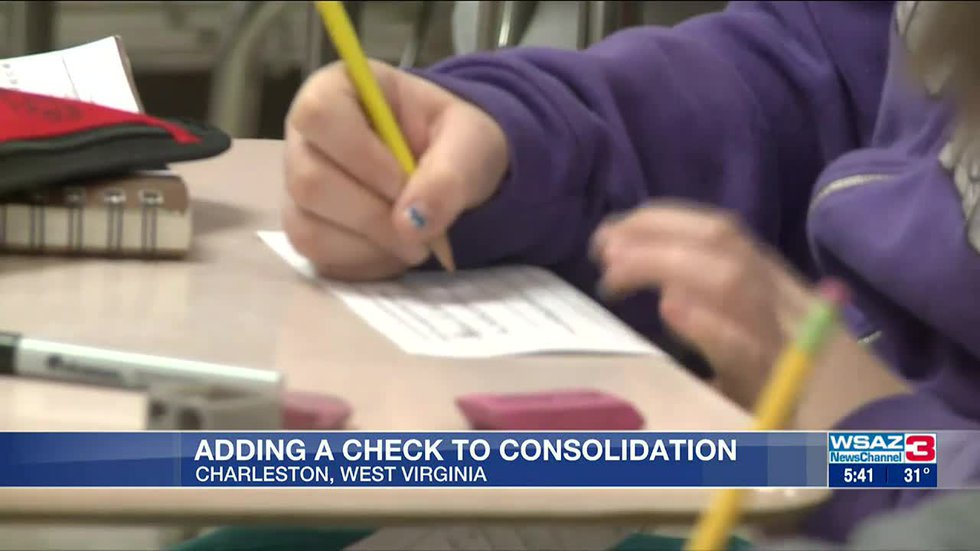 CHARLESTON, W.Va. (WSAZ) — Consolidation and school closures can be one of the most divisive things to hit a community.

But a proposal put forward Tuesday by the Senate Education Committee seeks to add significant checks to the process.

Senator Amy Grady, R-Mason, teaches at an elementary school with 160 students. As such, it has been a consolidation target.

“I’m a big fan of small schools,” she said. “I don’t like consolidation unless there’s real, real evidence that it needs to be done.”

The proposal — put forward by the Senate Education Committee on Tuesday — would require county school boards to include an impact statement with any consolidation proposal.

The proposal would require counties to publicly report the impact of a consolidation on transportation time, projected financial costs or savings, projected enrollment in the new school, details of the increase or decrease in employment, as well as the overall impact on the community.

“I’ve seen consolidations over the years that, where it really destroys a community, takes their schools,” said Dale Lee of the West Virginia Education Association. “The school is usually the center of community engagement, and moving this school has really hurt the community.”

Baldwin, himself a former school board member, hopes forcing counties to gather more information will prevent a situation from unfolding faster than it should, reducing community division.

The consolidation impact bill is now moving to the Senate Finance Committee.

The Education Committee has also introduced a bill in the Senate that would encourage schools to focus on family and consumer science – a subject many of us know simply as home economics. .