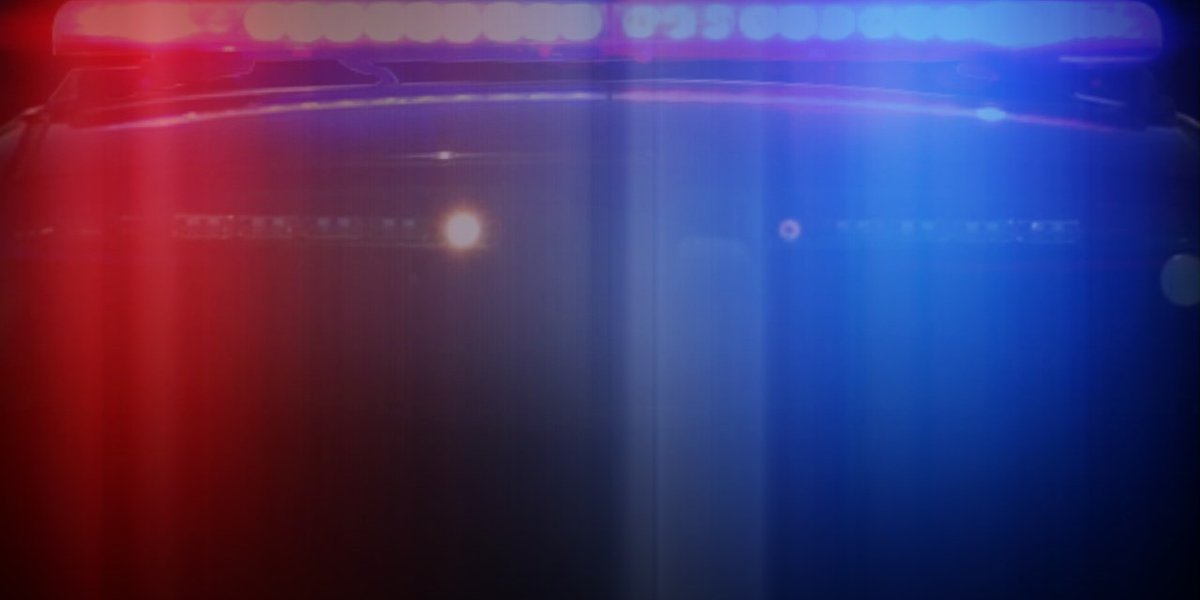 SMYRNA, Tenn. (WSMV) – A man has been arrested for allegedly making threats against Smyrna High School if a staff member was not fired.

Bobby Shabazz Cole, 38, of Roanoke, Va., has been charged with a felony for making false reports.

The threats were made in a voicemail left on the attendance worker’s phone on September 19.

He was charged after the threats scared people and caused school staff to deal with a potential emergency, the Rutherford County Sheriff’s Office said.

Cole was taken to the Rutherford County Adult Detention Center, where he is being held on $100,000 bond. A hearing is set for October 13 before the Court of General Sessions.

Capt. Brad Harrison, who oversees the school resource officer division, said he appreciated the detectives for their diligence in locating the suspect.

“When people make a threat against Rutherford County schools, we will do everything we can to find the culprit,” Harrison said.

‘He started stabbing me’: Student, 12, recovers after being stabbed on school bus