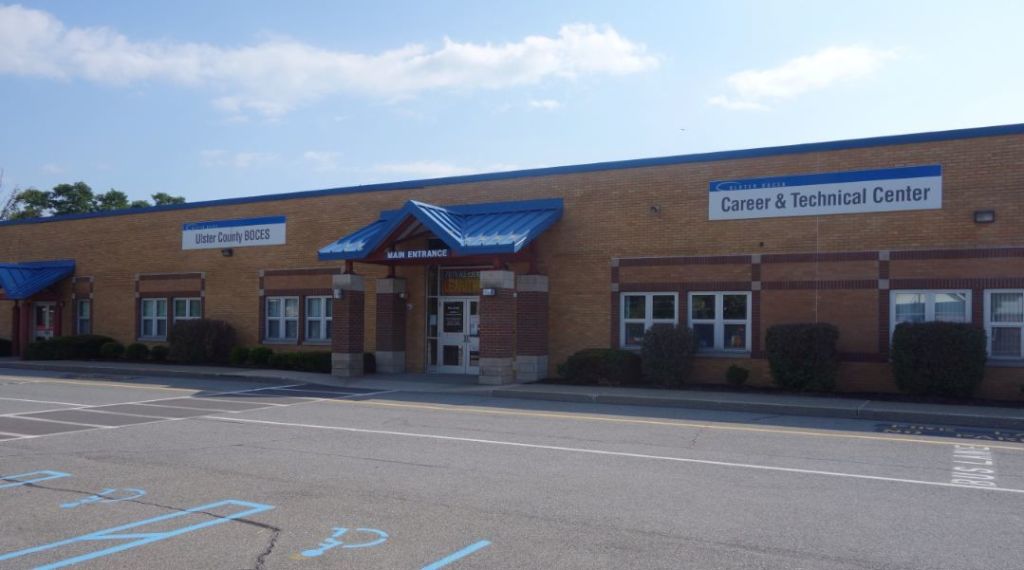 KINGSTON, NY – Ulster BOCES officials have begun a tour of school districts to seek support for a $ 39 million investment project to improve BOCES facilities in Port Ewen and New Paltz.

The first presentation was given at a Kingston school board meeting on Wednesday. BOCES Superintendent Charles Khoury said the project is expected to start in 2024 and last for four years.

“Most of the construction and renovation work has to be done at a time when students are not present,” he said.

The project would include work on building environmental systems, ceiling lighting, fire alarm systems, masonry, windows, doors and toilets, among others.

Districts would recover around 61% of their costs in state aid, according to information provided to the Kingston school board.

BOCES is asking school boards in the eight districts to vote on the proposal between December 7 and 16. If the plan is not approved by all boards, BOCES could put the issue to a public referendum that would only require a simple majority of “yes” votes to get approval.

“Our debt limit is lower than every other school district in New York State,” Padalino said Wednesday. “We have a lot of loans on our books right now. We have other capital plans, then we look at [the BOCES plan], which adds to our debt limit.

Khoury said the proposed improvements would be BOCES ‘first major investment project since the $ 15.2 million commitment approved in 1989.