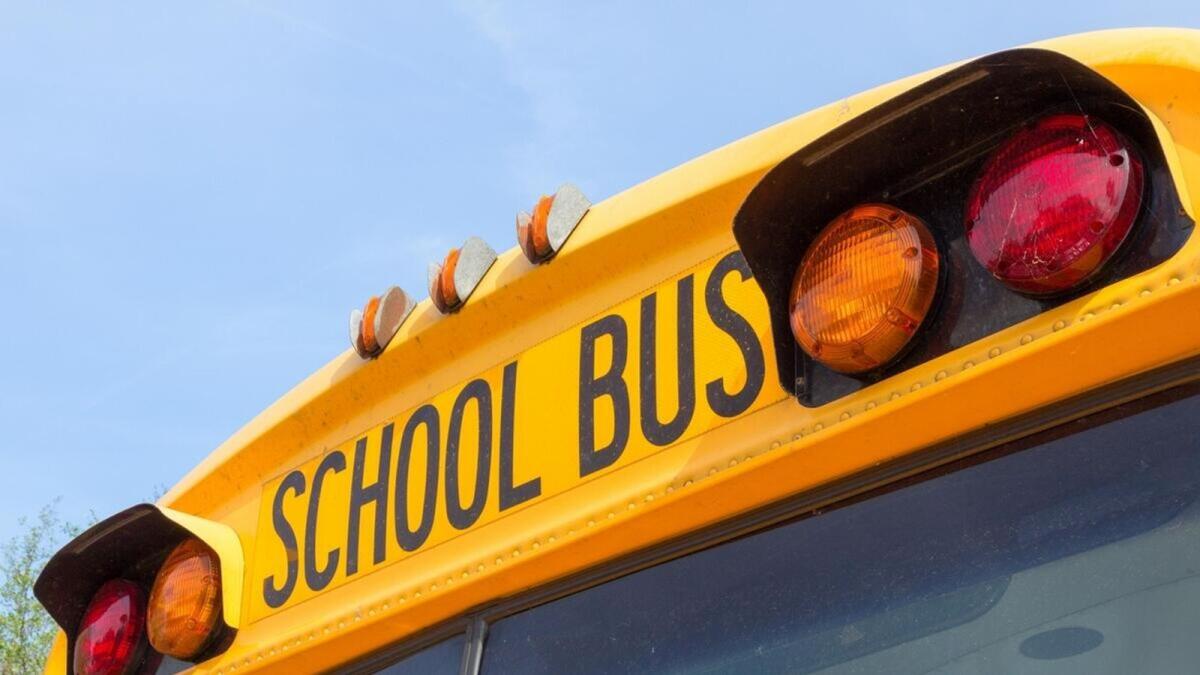 Archive photo for reference only

Following the tragic death of a 12-year-old student who was run over by a school bus in Ajman, parents from different emirates have raised concerns about the lack of supervisors on board.

Others have complained that schools have not hired trained supervisors who hand students over to parents, help them cross the road and help them carry their heavy bags when they get off the bus.

Concerns were raised after inquests into the death of the 12-year-old girl – Sheikha Hassan – revealed the bus had no supervisor on board.

Aisha Al Matroushi, an education expert, said many private schools had decided to limit the number of supervisors and drivers as fewer students were using school transport during the Covid-19 pandemic.

For many schools, paying salaries for supervisors and drivers — either directly or through transportation companies — was a big loss as students have alternated between in-person classes and distance learning for the past two years. Parents also refused to pay school transportation costs as most of the children were at home. As a result, several bus drivers and supervisors were fired.

When the nation’s education authorities announced the resumption of in-person learning, many schools failed to hire supervisors. Instead, Al Matroushi said they have decided to rely on drivers to protect students on their journeys to schools or homes.

She added that the management of some private schools said they reimbursed bus fares to parents at the start of the pandemic based on orders issued by the relevant authorities.

Mohamed Suliman, a member of the school administration’s human resources staff, attributed the lack of supervisors to the low number of students using school transport. Supervisors are only assigned to the lower grades – kindergarten through 4th grade. Older students are supervised by drivers.

By the next school year, Suliman said schools will hire a full team of drivers and supervisors and implement safety and security measures for students.

Umm Ahmed, a parent of a 5th grade student at a private school in Ajman, said her son, who uses the school bus, has no supervisor to help him cross the road. On several occasions, she said she saw the bus start without the driver making sure her son made it safely across to the other side to get home.

“I don’t blame the bus driver because he needs the help of the supervisors to keep the students safe,” Ahmed said. “We urge authorities to hire a qualified supervisor to ensure student safety until the end of the academic year.”

Another concerned parent, Weam K, said her daughter’s school bus supervisor is “always on the phone” and does not help students carry their bags when they get off the bus.

“Several times, I had seen the driver about to crush students while passing in front of the bus to return home”, she says. “I have alerted them several times and also complained to the school administration, but no action has been taken. (The supervisor) continues to behave in an unprofessional manner. I urge the schools to hire qualified and responsible supervisors to ensure student safety.”

Ibrahim Khano, another parent, said schools need to ensure supervisors and drivers know the safety rules. He added that schools must also educate students, especially young children, on safety procedures when using buses, which includes not disturbing the driver by playing and talking loudly.

Bus drivers do their best

If a supervisor is negligent, Mohamed al-Janusani, a school bus driver, said he takes it upon himself to get children off the bus and make sure they get home safely.

Another driver, Ahmed Taher, said he made sure the bus was empty before leaving the school car park in the morning and repeated the inspection every afternoon after the children returned to school. the House.

But Taher said some supervisors are busy on the phone or sometimes lazy to get off the bus and hand students over to parents. Failure to do so can lead to accidents, as young children are small and drivers may not be able to see them if they are crossing the road alone.

“The supervisor must be on the bus to ensure student safety,” he said. “I always try to control the students and make them sit in their seats or stop them from doing something wrong, like sticking their heads out the windows.”

Penalties for not respecting “stop” signs

He said bus supervisors were ordered to help students cross the street and hand them over to their parents or guardians.

Al Naqbi also urged school bus drivers to obey traffic laws and drive within speed limits. Supervisors were asked to refrain from using their mobile phones on the bus.

In addition, motorists were reminded to stop in both directions on a two-way road when the “stop” sign is flashing, five meters from the school. Those who ignore the sign will be fined 1000 Dh and 10 black points will be recorded against them.

Bus drivers were also reminded to post stop signs on buses when picking up or dropping off students. Failure to do so can result in a 500 Dh fine and six black points will be recorded against them.

Bus drivers are reminded to post stop signs on buses when picking up or dropping off students. “The penalty for not displaying the ‘stop’ sign is 500 Dh and six black points, he added.

The Dubai Roads and Transport Authority (RTA) and other authorities have provided the following control measures to schools, parents and transport operators to keep students safe:

– Appoint a qualified bus supervisor and provide all students and parents with contact information.

– The direct bus supervisor must plot the school bus routes and have them approved by the school principal.

– Provide a means of communication between the driver and the direct supervisor throughout the trip.

– The supervisor is required to follow the prescribed training courses.

What should students do?

– Pick-up/drop-off: When approaching the pick-up or drop-off point, be careful crossing the roads. Never run to or from the bus; just walk normally.

– Outside the bus: Do not stay in the danger zone. If a child can touch the bus, they are too close.

– Take a seat: take a seat quickly, fasten your seat belt and sit correctly, facing forward at all times.

– On the move: Keep the bus aisle clear at all times. Always keep your head, hands and arms inside the bus. Stay in the seat until the bus comes to a complete stop.

– Listen and obey: Always listen to the instructions of the school bus driver and attendants. They are true experts and their word must be followed in the same way as that of teachers.