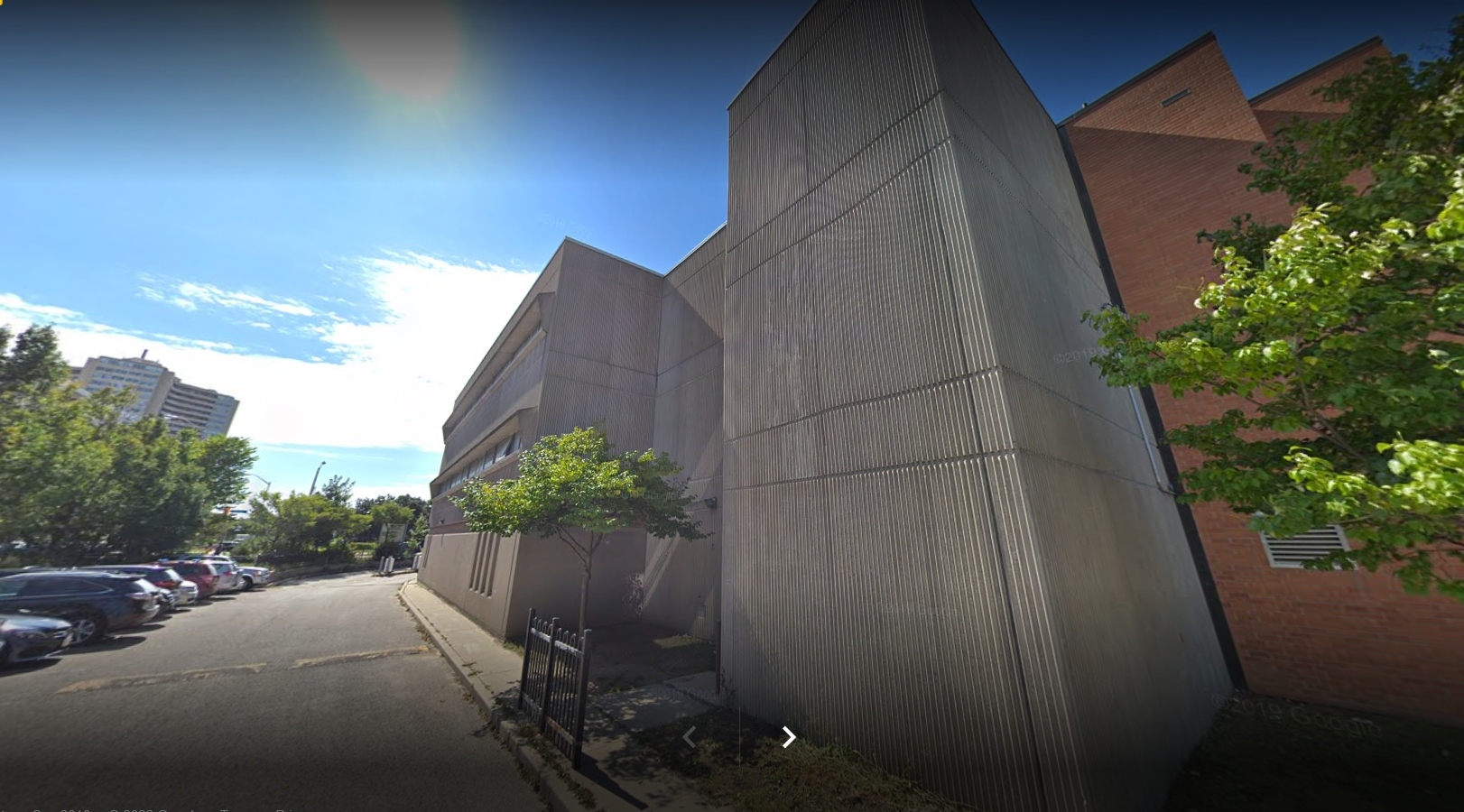 (JTA) — Police and school officials are investigating an incident in which students at a Toronto middle school gave the Hitler salute to a teacher who is the daughter of Holocaust survivors.

The incident is the third exposure of Nazi symbology at middle schools in North York, a district of Toronto, in recent weeks.

“One of our teachers, a French teacher, a Jewish teacher walked out of the room,” Shari Schwartz-Maltz, a spokeswoman for the Toronto District School Board, told City News, a local newscast, on Tuesday. “When she came back to the room, several students surrounded her and gave her the Heil Hitler salute. This particular incident was very hateful, very hurtful, very upsetting for the teacher who happens to be Jewish, and she just allow me to share with you that she is also the child of Holocaust survivors, so this is something that touches her heart.

City News quoted Schwartz-Maltz as saying police were investigating, but would not add details. He said the teacher teaches Grade 8 at Valley Park Middle School, which bills itself as Canada’s largest middle school.

Schwartz-Maltz confirmed reports earlier this month that students at another North York college, Charles H. Best, constructed a swastika in class in one incident and, in another , gave the Hitler salute to a Jewish student.

After the most recent incident, the Friends of the Simon Wiesenthal Center, the Canadian branch of the Los Angeles-based Jewish human rights group, called for an “emergency response” from the school board.