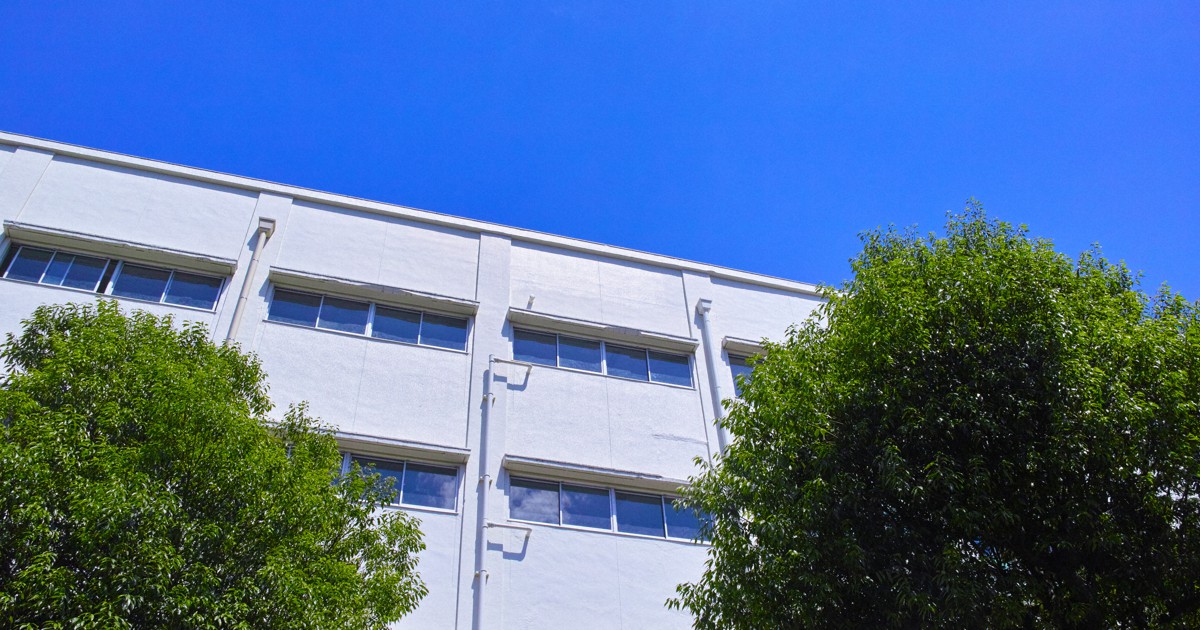 TOKYO — A 46-year-old Tokyo elementary school teacher was arrested Feb. 12 on suspicion of violating child pornography laws by keeping photos of his student changing clothes on a smartphone.

The Metropolitan Police Department (MPD) First Investigative Division arrested the suspect, who lives in the city of Saitama, just north of Tokyo, on suspicion of possessing child pornography and violating the child prostitution and child pornography.

The suspect reportedly refused to confirm or deny the allegation until his lawyer arrived. A number of photos of other children he appears to have taken were also found on his phone. The division is investigating whether he took the footage.

The teacher is believed to have four photos and a video of a young girl changing clothes recorded on a smartphone kept at her home on January 17, 2022. The girl appears to be a third-grade elementary student from a class where he held. teacher around 2018, according to police.

Investigators said the principal of the Tokyo elementary school where the suspect works approached the MPD and said the suspect touched children. Officers found the footage on the phone during a search of the teacher’s home. The division is also investigating him, suspected of having committed indecent acts on another minor.