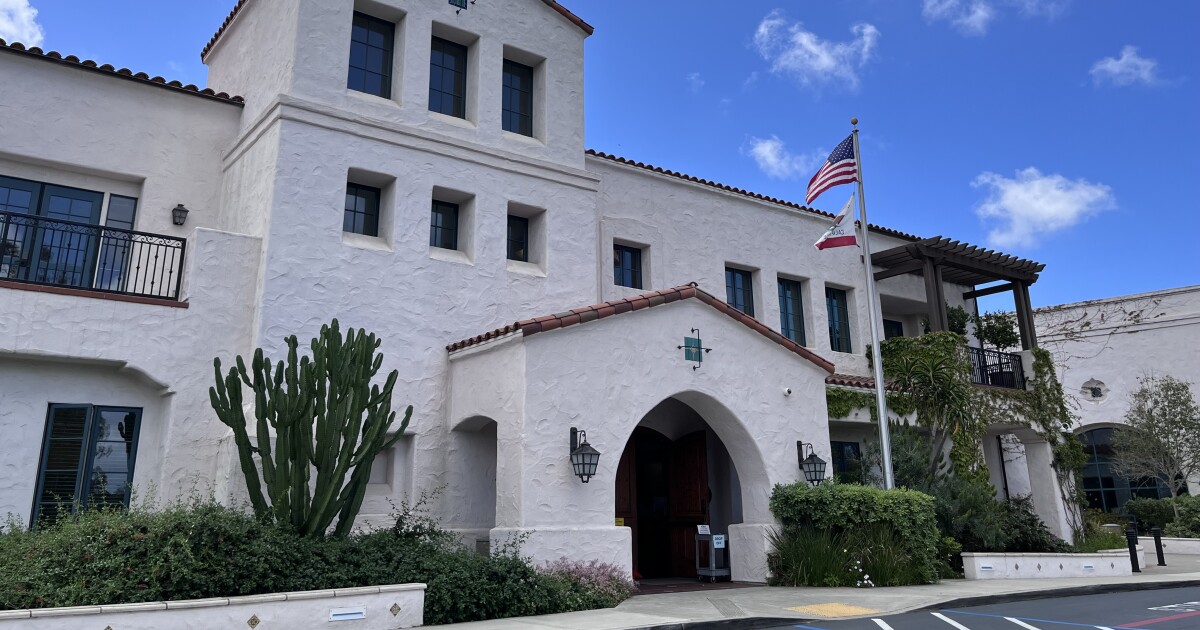 The Rancho Santa Fe School District is embarking on a new strategic planning effort, hoping to identify the district’s values, goals, and mission statement that will shape its new plan.

The first step in the District Strategic Design Committee process was to gather feedback through a survey of students, parents, and teachers. At the June 7 council meeting, they heard the results of the investigation, presented by Clerk Kali Kim and Jeremy Owen, the district’s director of special education.

Owen said the survey provided insight into what the community is talking about and what is most important to them, which will help establish district values.

“Once we’ve established these shared values, it’s easy to take the next step to start writing out our vision for the school and our mission and purpose,” Owen said.

“The real work will begin in the fall,” Kim said, noting that the strategic design committee plans to host several focus and discussion groups to further clarify these district values. The values, vision statement and mission statement will go through several iterations, with the goal of being approved by the Board of Directors in December.

The survey was conducted online, asking participants about the overall experience at R. Roger Rowe, learning and priorities for the future. Students in grades 4-8 were invited to respond and achieved a 92% participation rate. The survey was also offered to teachers and parents with lower participation – staff response rate was 67% and of the 368 families invited to participate, only 137 or 37% did so.

Overall, 87% of students and 80% of adults were very satisfied or satisfied with school.

Students and parents mostly agreed with the most important aspects of learning: math, reading and writing, while parents placed more emphasis on science.

The survey asked an open-ended question about what students, staff and parents wanted to see for the future of the school.

The majority of students wanted to see improvements in the classroom, such as more electives, advanced courses, field trips, hands-on projects, outdoor learning, and learning experiences like Day of the discovery of science. Some called for fewer rules (particularly around dress code), but some wanted to see more supervision during recess and hard-hitting discipline for “children who disrespect other children”.

Regarding their social goals for school, they wanted to see a Stop Bullying club, the establishment of a buddy system, mental health support, and more opportunities to bond with each other. .

“I think it’s important that schools continue to be a welcoming and friendly place,” wrote one seventh-grader. “I wish some of the classes we take would help us learn more things for later in life.”

They wanted to see the school focus on things like high standards and expectations, excellent and supported teachers, creative and individualized learning, social skills, and an environment of fun and innovation. Like the students, they were interested in tackling bullying as well as creating a positive student culture that nurtures the three Rs: responsibility, respect, and resilience.

“I believe it is extremely important to strike a balance between academic growth and social/emotional growth,” one parent wrote. “Coming out of the uncertainty of the pandemic years, I think having a safe place to learn and grow couldn’t be more important.”

RSF school board chairman Jee Manghani said the survey results were useful as they give a good idea of ​​what children and teachers think, but ideally he would like to see more than a third of parents respond. With the fall focus groups, Manghani said it’s important to make sure they reach the two-thirds of parents who haven’t weighed in.

For admin John Tree, it was also important that the survey was actionable and that they implemented the things they learned so that it was more than just a “pretty survey”.

Kim agreed that community awareness, involvement, feedback and building will be important when developing the mission, vision and strategic plan for the future.

“We want to have as much involvement as possible because you have to have membership for it to work,” Kim said. “If you don’t have a membership, it’s all for nothing.”