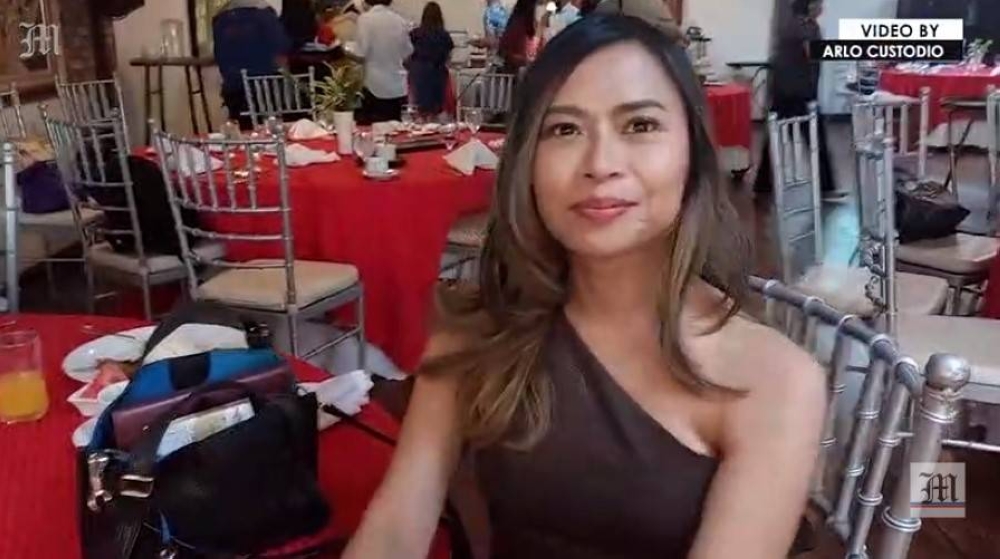 The CHR reminds the public to respect LGBTQI rights

The Human Rights Commission (CHR) on Thursday reminded the public to respect the rights of members of the LGBTQI (lesbian, gay, bisexual, transgender, queer and intersex) community by specifically calling on faith-based organizations to uphold fundamental principles of non-discrimination.

“As the country celebrates Pride Month, the Commission as an ombudsman for gender takes the opportunity to reiterate that all people are born equal in dignity and rights,” the HRC said in a statement.

“A person’s sexual orientation, gender identity and/or expression should never be the basis of stigma and discrimination,” the HRC added.

The statement was released after a transgender blogger, Sass Rogando Sasot, was allegedly discriminated against at a school graduation ceremony in Dasmariñas, Cavite.

Sasot was giving a speech in a church that was the venue for the ceremony when the electricity went out. Church officials justified the decision by saying they were following a policy prohibiting members of the lesbian, gay, bisexual, transgender, queer and intersex community from performing or speaking, as such acts are considered forms of desecration of church spaces.

Get the latest news

delivered to your inbox

Church of God World Missions senior pastor, Bishop Anthony Velasco, said officials at the Southern Philippine Institute of Science and Technology (SPIST) had been briefed on the policy and would have agreed to follow. the conditions set by the leadership of the church.

“We explained to them openly what would happen if they tried to violate our religious belief. If our belief is not respected, we will have no choice but to turn off the lights and the sound system as last resort to keep the sanctity of the pulpit,” Velasco said.

“Praying that the school will comply and respect our belief which has been communicated many times. This last drastic option has been made clear to them as we truly cannot allow our pulpit to be desecrated. We hope that this final verbal agreement will be respected by the school and by the guest speaker, but it was otherwise,” he added.

The school management apologized to Sasot as well as to the parents and graduates.

SPIST President and CEO Dr. Erlinda Manzanero said they would hold people accountable for ruining the solemnity of the graduation rites.

The CHR stressed that while its agency recognizes the right to religious freedom, we would like to take the opportunity to highlight the dangers of stigma and discrimination and the risk posed by narratives that portray vulnerable groups as “other ” and as “unacceptable”. “Such language fuels hatred, reinforces existing inequalities and prejudices, and can further promote acts of discrimination,” the HRC said.

Portland District does not provide details on racial disparities in schools