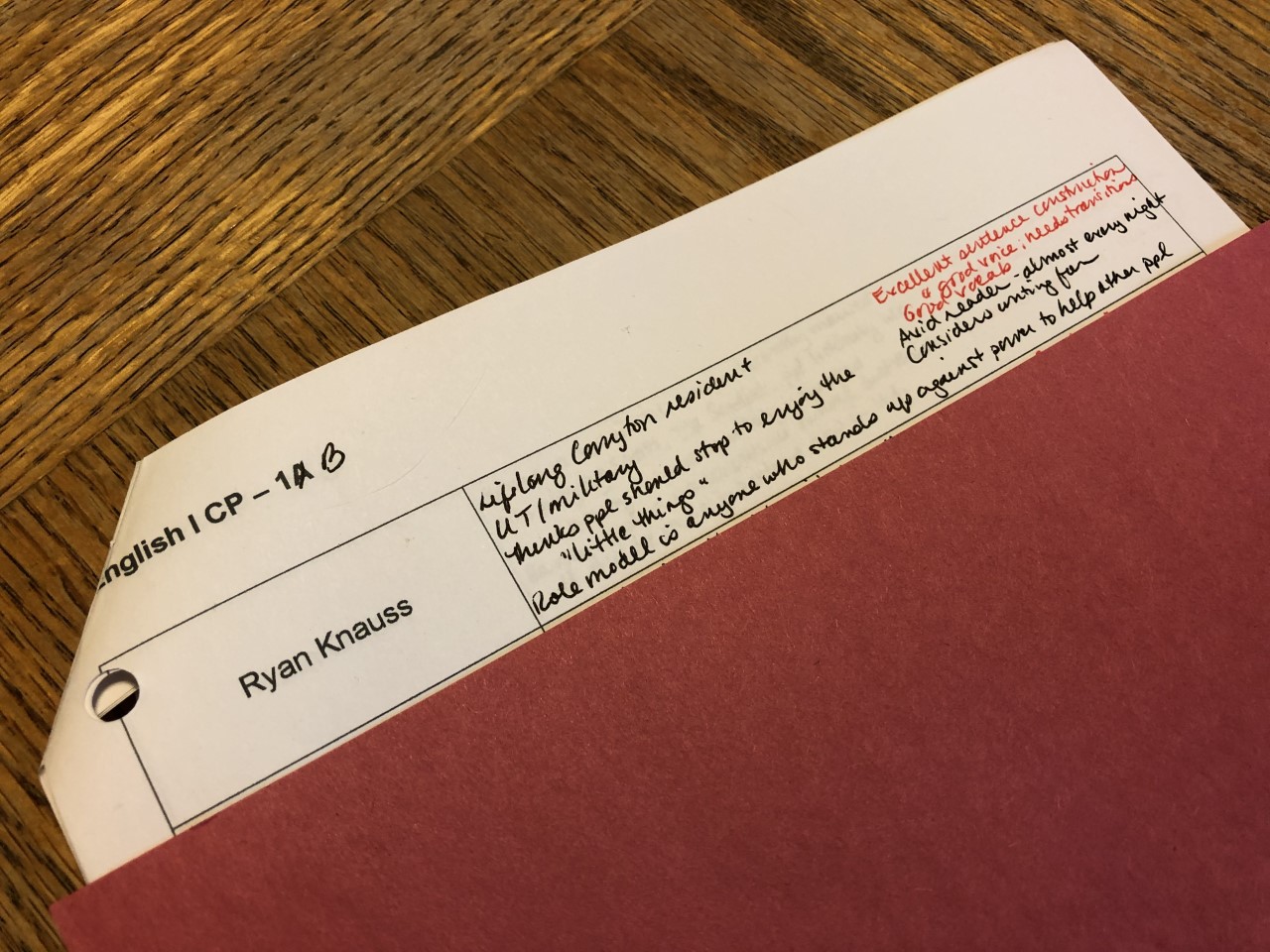 KNOXVILLE, Tennessee (WATER) – A teacher from Tennessee reflects on the semester she taught Ryan Knauss, a U.S. Army master sergeant who was killed this week in an attack outside the Kabul airport in Afghanistan .

Staff Sgt Ryan Knauss, killed at the age of 23, was only 14 when he was in Angela Hoffman’s class at Gibbs High School. She taught Knauss for one semester in 2012, which was also her first semester as a teacher and Knauss’s first semester in high school.

“He had a very calm but confident demeanor,” Hoffman said.

One of the first homework Knauss completed in Hoffman’s class – an essay explaining who he was – would eventually leave a lasting memory for the teacher. It also gave a good look at her character, she said.

From her essay, Hoffman says she learned that Knauss was born and raised in Corryton, Tennessee, and loved to read. He also dreamed of joining the army. But Knauss unknowingly went on to describe the traits he would eventually exhibit after joining the service.

“In his essay he wrote… that for him a role model is anyone who stands up against power to help others,” Hoffman said.

When she heard news of Knauss’s death on Friday, Hoffman said she recognized the name nine years ago. She immediately began delving into her classroom memories over the years and found a handwritten note of hers about the essay.

“He wrote this nine years ago when he was a 14 year old boy, not knowing the man he was going to become. And it was so powerful to find that in my handwritten notes, ”Hoffman said.

What is a corkscrew landing? Military planes take evasive action at Kabul airport

Knauss, in fact, is dead being his own definition of a model. He was one of 13 other servicemen killed in coordinated attacks outside Kabul airport in Afghanistan on August 26.

He was 23 years old and leaves behind a wife.