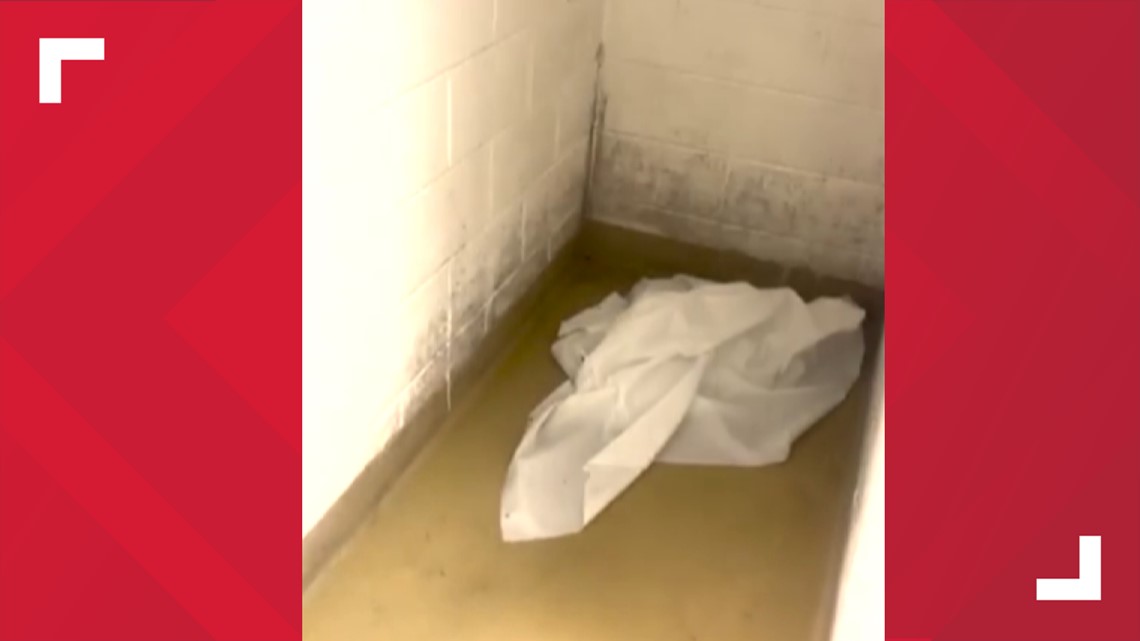 Lakeside High School students post video of what they say is sewage leaks, mold and rats inside their high school.

Lakeside students posted this video to YouTube this week, saying it shows the sewage leaks, mold and bugs they deal with daily.

In the video, you can hear students say they know they’re not the only ones facing these kinds of conditions in the district.

“The changing rooms are flooded with waste water from the toilets and it smells very bad, and we are not the first school to experience things like this but we wanted to say something to raise awareness,” explained a pupil.

A district spokesperson said they are well aware of Lakeside Highschool’s issues and are taking an aggressive approach to addressing them, but are asking for patience.

Officials said in 2021 they had identified $10.2 million in priority projects for Lakeside. On Wednesday, however, they said costs were even higher now because the price of materials had skyrocketed and it had become harder to find skilled workers. The district did not provide a timeline for the completion of these renovations.

The Lakeside video surfaced about a month after students at Druid Hills High posted a similar video online that went viral. He drew attention to conditions inside DeKalb County schools and some fallout as well – with the school superintendent fired last month.

Now the district faces increasing pressure to address poor conditions and to provide more transparency on how district funds are spent.