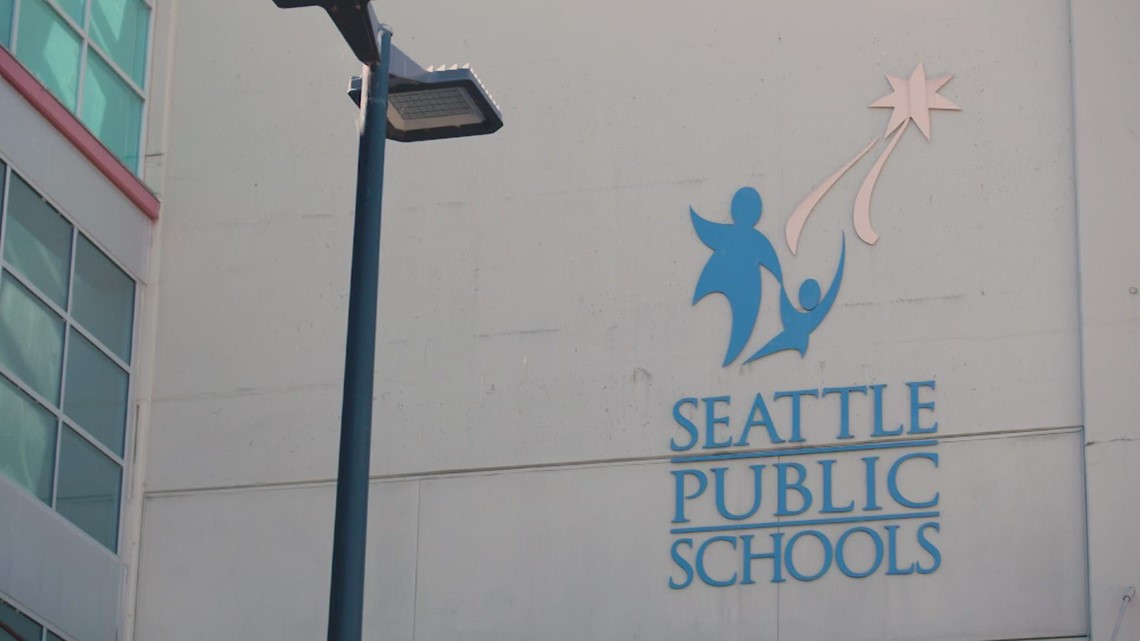 Seattle Public Schools will maintain their current bell schedule, but bus route disruptions are expected to continue as the 2022-23 school year begins.

SEATTLE — After a wave of pushback from families, Seattle Public Schools decided not to change their bell schedule next year.

The district was considering moving to a three-tier bell schedule and staggering school start times to compensate for challenges with a lack of bus drivers. According to the initial plan, students could start school as early as 7:30 a.m. or no later than 9:30 a.m.

In A declaration On Monday, the district said it would continue with a two-tier transportation system for the 2022-23 school year, which would maintain the same start times for elementary, K-8 and middle school students. . High school students may see a 10-minute change in start times.

“We have heard from many families who are concerned about the proposed change to class start times,” the district said.

The abandoned three-tier proposal would have allowed bus drivers to travel more routes, compensating for the lack of drivers.

However, the district still faces the same challenges related to the nationwide shortage of bus drivers and warned that the start of the 2022-23 school year will likely see the same reduced bus service as last fall.

In September, some Seattle public school bus routes faced delays of up to two hours due to the shortage. The district said it would alert affected families as soon as possible, but some parents said they were still having trouble checking for updates. In October, the district suspended 142 of its 600 bus routes in response to the shortage, which was expected to be made worse by Washington’s vaccination mandate for school district employees and third-party contractors.

The district said Monday it was continuing to study available options for reliable transportation. It also plans to explore whether it can restore routes that have been suspended.