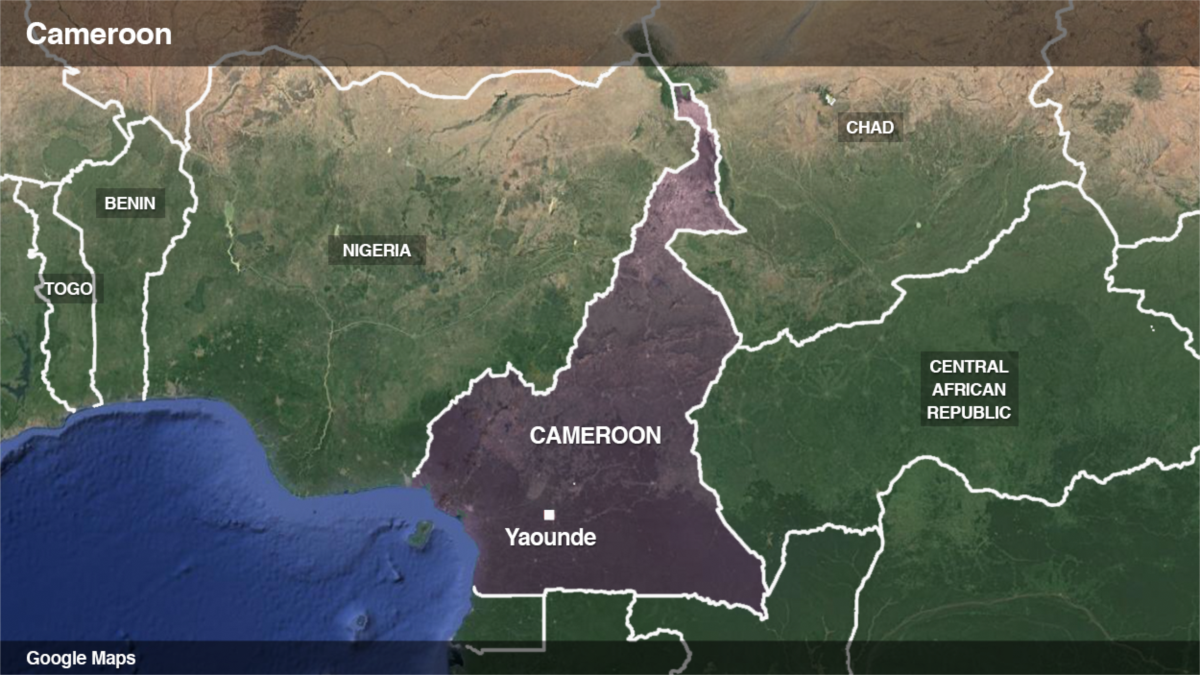 Cameroonian officials say a suspected separatist attack on a school this week, which killed four students and a teacher, prevented hundreds of teachers and students from attending school. The Cameroonian army said it launched a search on Thursday for suspected rebels, who it said were disguised as government troops when they opened fire on the school.

Cameroon’s secondary education ministry said in a statement Friday that several hundred students and teachers had not attended school in Ekondo Titi, an English-speaking town in the west, since the attack.

Humphrey Ngum, a 39-year-old driver, is among the parents who have withdrawn their children from Ekondo Titi schools. Ngum says he is moving his son to a school in Douala, a French-speaking trading town due to insecurity in schools in the English-speaking regions of the west.

“At the University of Buea, there was a bomb that exploded where there were students and also in Bamenda a stray bullet killed at least one student returning from school, so people should be very careful, ”Ngum said. “Indeed, schooling in the {regions} of the North-West and South-West is dangerous, which is why you see people from these precarious regions in schools which are in neighboring towns like Bafoussam and Douala. “

Speaking by phone from Douala, Ngum said that in 2018 he escaped fighting between separatists and government troops in his hometown of Ekondo Titi and fled to Douala. He said he returned to Ekondo Titi in September when the government ensured the safety of civilians and reopened some schools closed by separatist fighters in the English-speaking regions of the west.

The government reported this week that armed attacks on schools are scaring teachers and students. In Ekondo Titi, three students and a 58-year-old French teacher were shot dead. Another student died a day after being rushed to a hospital in Buea, a nearby English-speaking town, for treatment for gunshot wounds. All of the deceased students were between 12 and 17 years old. Seven injured students are treated in hospitals in Buea.

The military said explosives were placed by fighters in the school.

Aboloa Timothe is the highest government official in Ekondo Titi. He says enough security measures have been taken to protect schools, teachers and students from any further attack. Speaking via WhatsApp, Aboloa begged parents to send their children to school and runaway teachers to return.

“We have deployed our security forces to see if they can get the perpetrators of this barbaric act to {arrest},” Aboloa said. “I had a crisis meeting with my defense and security personnel. I reassured education stakeholders about the measures planned so that teaching activities are not interrupted.

In a statement released Thursday, the military accused separatists for the attack on the EkondoTiti school. The military said more than 10 fighters led by Ten Kobo, a self-proclaimed separatist general, organized the attack.

Ten Kobo has denied on social media platforms, including WhatsApp and Facebook, any involvement in the attack. He said the army had committed the atrocity and accused the fighters of giving the separatists a bad name in the international community.

The army maintains that the attack was carried out by combatants.

The Center for Human Rights and Democracy in Africa, CHRDA, says it is imperative that separatist fighters and government troops spare teachers and schoolchildren. Eyong Tarh is a CHRDA official. He says CHRDA is calling on the government to investigate the incident impartially and effectively.

“Schools are a sacred area and schools should not be attacked for any reason,” Tarh said. “If they {military or separatists} even sue someone for committing an offense or a crime and the person goes into a school, for the fact that shooting that person will affect pupils or students, that action {occurs. hiding in a school}, should keep that person safe. Schools are sacred areas and they must be protected. “

Cameroon says at least 11 attacks have been reported on schools in the English-speaking regions of the west over the past month. At least 10 children died in the attacks.

United Nations and international rights groups have strongly condemned what they call ruthless attacks on schools in Cameroon.