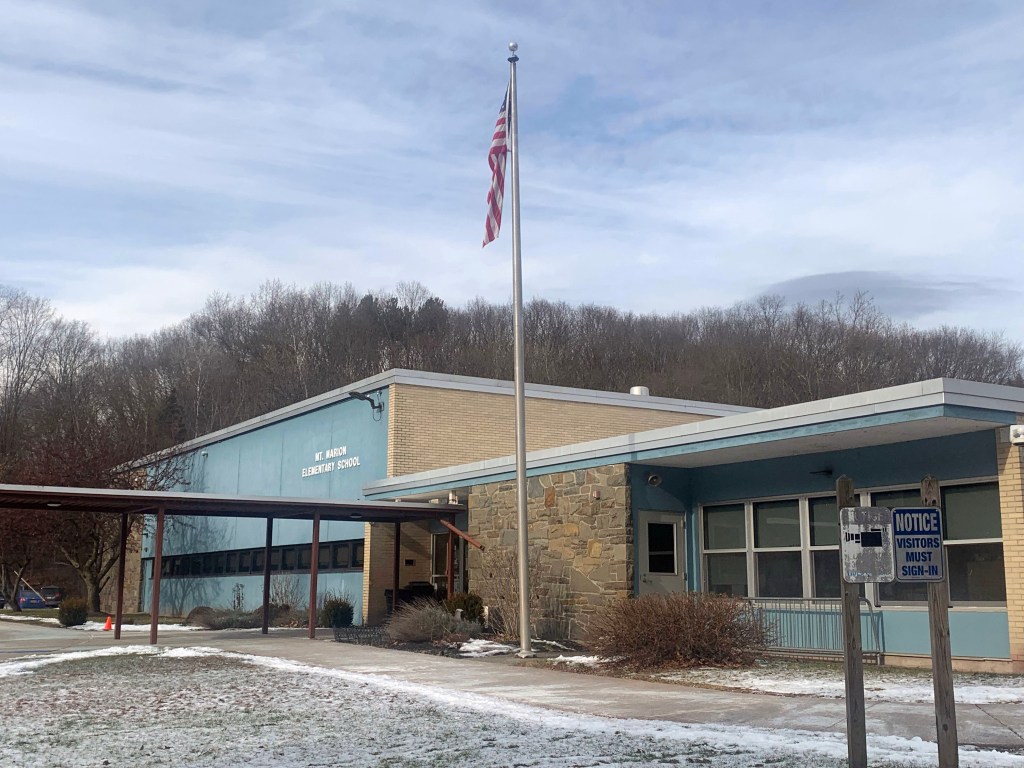 SAUGERTIES, NY — District officials have begun developing programs that will transform Mount Marion Elementary School into a center for pre-K classes and outside agencies.

The update was provided at a meeting of the Board of Education on Tuesday, with Superintendent Kirk Reinhardt noting there have been tours for organizations that could use the building.

“We contacted community organizations for rental opportunities,” he said.

“We actually did a visit with Ulster BOCES on renting several classrooms for their needs,” Reinhardt said. “We will also be reaching out to other community organizations… (who may provide) complementary programs for a pre-school dropout opportunity and an extended school day.”

In January, administrators voted to end use of Mount Marion School for elementary classes, but still expect to use the building.

“We started our Universal Pre-K enrollment,” Reinhardt said. “We expect to have five sections there next year.”

The district has asked groups in the district to possibly expand existing programs, Reinhardt said.

“We met with the Boys and Girls Club to investigate any possibility of an extended school day for our students who are in our pre-K program,” he said.

The Boys and Girls Club, which has a facility on Partition Street, is a popular after-school center for students at nearby Cahill Elementary School on Main Street.

Reinhardt added that the building could also be used for Ulster County programs and offices for district administration.

In January, officials reported primary school enrollment at Mount Marion at 222 students. The new configuration would increase enrollment from 332 to 434 at Riccardi Primary School, from 294 to 338 at Morse Primary School and from 253 to 352 at Cahill Primary School.