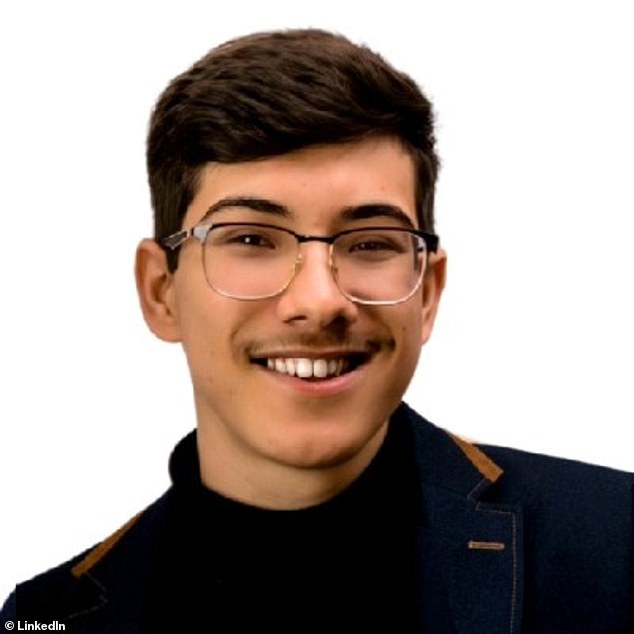 By Joseph Michalitsianos For Dailymail.Com

A Nevada high school is being sued by current and former members of a school anti-abortion club for claiming their cause was deliberately censored.

A lawsuit filed Thursday alleges staff at East Career and Technical Academy in Las Vegas violated the First Amendment rights of Felipe Avila and Janelle Rivera when they attempted to hang banners and distribute flyers to their Students For Life club.

Now Avila and Rivera, who served as president and vice president respectively, are seeking compensatory and punitive damages and an injunction preventing the district from enforcing its club’s current policies.

Avila no longer attends school and it is unclear if Rivera remains a student there.

The lawsuit was filed on behalf of the students by lawyers from a conservative legal group, the Thomas More Society.

Felipe Avila, founder of the Students For Life Club at East Career and Technical Academy in Las Vegas, is suing the school for allegedly censoring the club’s messages

The lawsuit accuses the school’s superintendent, principal and vice-principal of “widespread discrimination and censorship” that “took many forms” to “suppress” Students For Life’s anti-abortion message.

According to the lawsuit, Students For Life is a club that “seeks to educate and inspire ECTA students to defend life and oppose abortion.”

Although Avila has now graduated, the lawsuit claims he was subjected to “years of censorship and other misconduct” by school administrators.

School administrators allegedly made no attempt to hide their “antipathy” for the club and prevented the club from distributing leaflets containing information about a pregnancy resource center because they involved an “outside organization “. 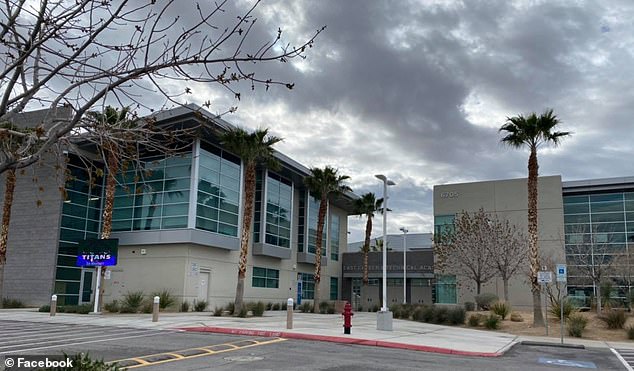 Nevada high school allowed other clubs to engage in activities they did not allow Students For Life to participate in according to lawsuit, which also says they turned a blind eye to the cyberbullying Avila faced .

But the lawsuit alleges other clubs were not subject to the same rules and frequently advertised for outside organizations, including homeless shelters and Popeyes restaurants.

They also say the club were not allowed to distribute leaflets with anti-abortion messages because they were ‘too controversial’.

Avila and Rivera also claim that they were unable to place ads in the school newspaper when other clubs were and were prevented from hanging a banner in the cafeteria that read ” The future is anti-abortion.”

The complaint also says that the defendants, including the principal, did not do enough to stop the cyberbullying that club founder Avila faced for his anti-abortion beliefs from other students.

Comments directed at Avila included “I’m going to have an abortion just for you felipe” and “I hope you rot in hell”.

Avila now attends the Catholic University of America and is chief operating officer of Blue Bird Cured, an organization dedicated to helping the well-being of seniors.

Nevada has liberal abortion laws, which allow abortions up to 24 weeks gestation.