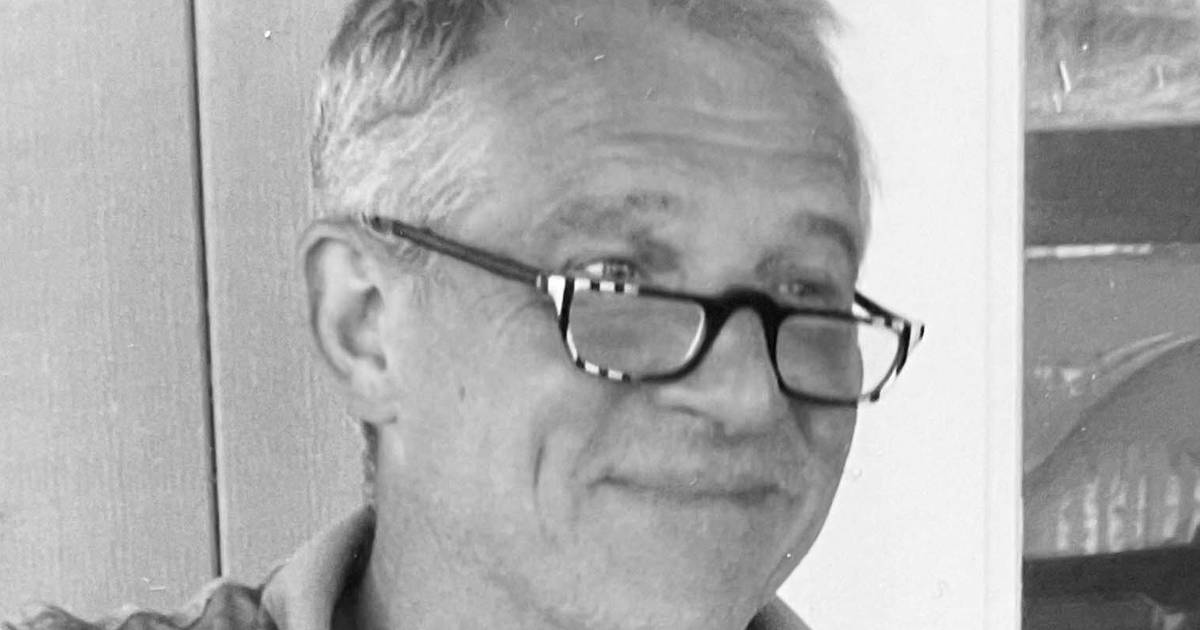 Paul A. Hulleberg, a former Park School music teacher fondly remembered by his students, died of lung cancer Feb. 21 at the University of Maryland Medical Center. He was 65 years old and lived for many years in Charles Village.

Born on a military base in Japan, he was the son of Roger Paul Hulleberg, a Navy lieutenant, and his wife, Mary Loudenslager, a homemaker. He attended elementary school in Cherry Hill, New Jersey, and later lived in New Canaan, Connecticut.

He earned a degree in English and Music Theory from Hamilton College and taught English at the Dwight-Englewood School in Englewood, New Jersey. He was also a hockey and tennis coach.

“My father was a man of many talents, especially in music and in endurance sports like running and cycling,” said his son Anders Hulleberg. “He had energy, considerable charm, a kind nature and a sometimes boyish sense of humor.”

A mutual friend introduced him to Dawna Cobb, now of Cockeysville, when they both lived in Manhattan. They married in 1985 but later divorced.

“They went looking for a town where they could more easily afford to start a family,” his son said. “They chose Baltimore in Charles Village and on Abell Avenue and Charles Street across from Wyman Park Dell.”

Mr. Hulleberg taught fifth grade at the Gilman School from 1986 to 1989. He then joined the faculty at Park School and became an assistant middle school principal and professor of social studies.

Larry Gibson Larry Gibson was a former Dunbar High School and University of Maryland basketball star whose varsity coach, Lefty Driesell, and his teammates helped him rebuild his life after a car crash in 2004. (Irving H. Phillips/Check with Baltimore Sun Photo)

“There is also a long list of unpaid and volunteer roles he has performed beyond his official title,” his son said.

He was an avid runner who completed several marathons and dozens of local road races, and participated in many Baltimore-area running groups.

Mr. Hulleberg, a baritone, was a singer who sang with the Baltimore Choral Arts Society from 2002 to 2010.

He led the middle school choir at Park and founded the Vocal Chords, the high school male a cappella group.

In 2001, Mr. Hulleberg took his college students to a competition at Hersheypark, where they sang one of his original compositions, a setting of “Stopping by Woods on a Snowy Evening” by Robert Frost. The group received a first prize.

His son described his father as an enthusiastic guitarist who started playing the instrument after seeing the Beatles on “The Ed Sullivan Show”. He played in the high school musical productions pit orchestra and performed with student bands at school concerts.

“I always felt like he treated me with the respect of a musical peer, rather than like a student,” said Anand Wilder, a former Vocal Chord who lives in Brooklyn, New York. “He set an example of how to be an adult who doesn’t have to always act like an adult. If you worked at something with discipline, you could swear around Paul and make dirty jokes and he would join you.” His loud bass laugh filled the music room.

Mr Wilder said: ‘He was a 1970s kid, rocker and guitarist. He was a guy who lifted you up and boosted your confidence.

Scott room Wrestler Scott Hall, who revitalized the industry when he formed the nWo with Kevin Nash and Hulk Hogan and was known as Razor Ramon, died March 14, 2022. He was 63. (Larry Busacca/Getty Images)

His son said his father realized the intention to work with more students who did not come from privileges. After leaving Park, he took a job teaching music and reading at Roots and Branches Charter School in West Baltimore. He retired in 2016.

Get your morning news delivered to your email inbox. Get all the best news and sports from baltimoresun.com.

He also began volunteer training, three days a week at 5:30 a.m., with a chapter of Back on My Feet, a nonprofit that engages homeless men and women in cross-country running.

“He quickly became a favorite of the CP team, named after its members’ affiliation with the Christopher Place Employment Academy,” his son said.

Mr. Hulleberg then lived at The Carrollton, a condominium located at Greenway and University Parkway in North Baltimore.

“I think he kept seven or eight bikes in the garage,” said fellow resident Keven Cleary. “Paul was a man of varied interests. He summoned a ukulele circle to our lawn. That was delicious.

A memorial service is private.