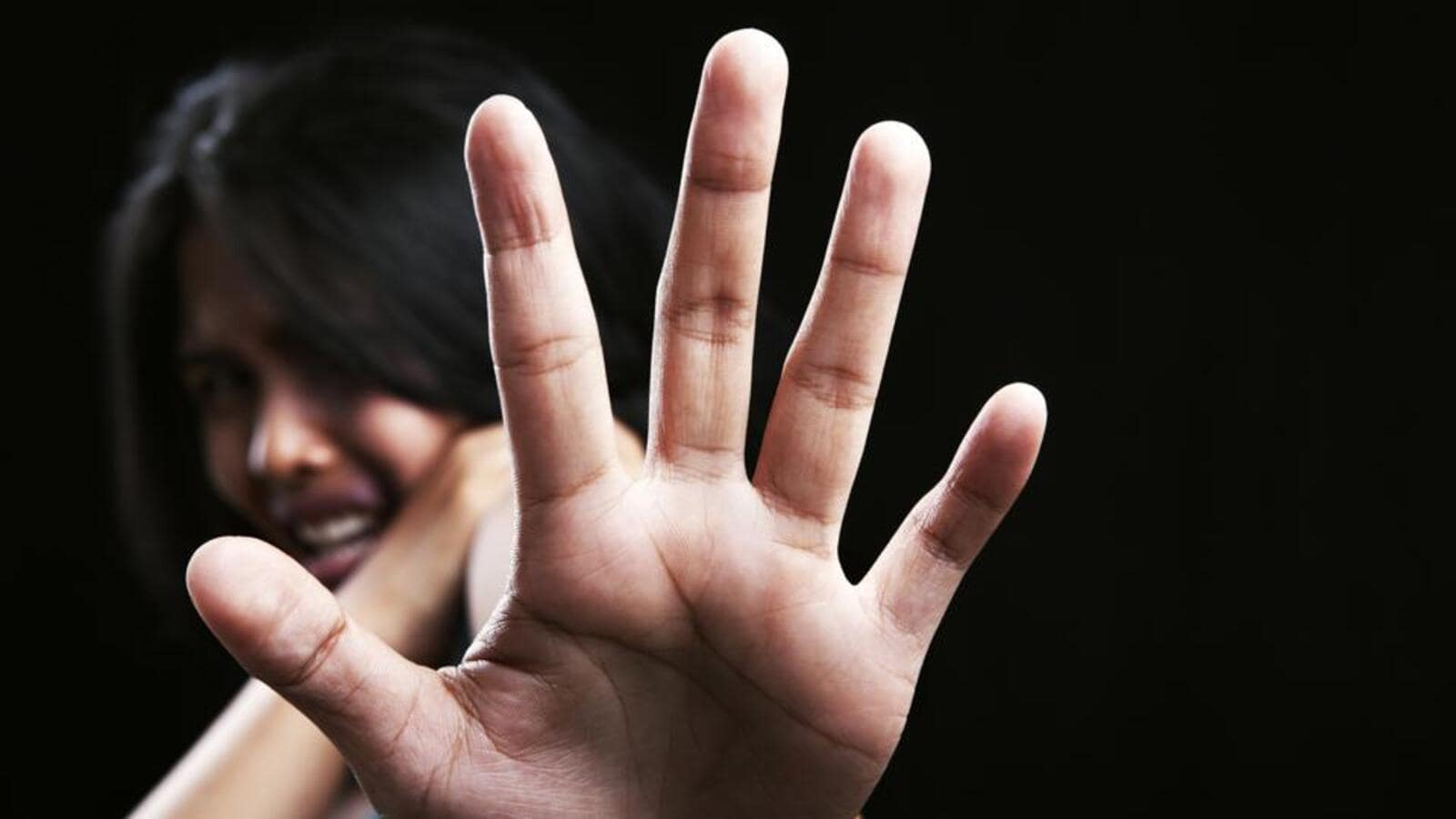 A private teacher from Panipat has been convicted for allegedly beating a class 11 student for poor performance in a class test.

In a complaint to police, the girl’s father said his daughter scored four out of 35 on a business studies test for which the teacher allegedly hit her hands 31 times with a stick. The girl’s father said she was so traumatized by the incident that she refused to eat after coming home. After being constantly goaded by her family members, she revealed that she was beaten by the teacher for poor performance.

The girl’s father further said that the school management was also trying to pressure him into withdrawing his complaint.

He said, “I pay tuition so they educate her, not so they can beat her.”

The case against the teacher was registered under Sections 323 (wilful injury) and 506 (criminal intimidation) of the Indian Penal Code after registering the victim statement by the Child Welfare Committee.

Successfully subscribed to the newsletter

Thank you for subscribing to our Daily news capsule newsletter.