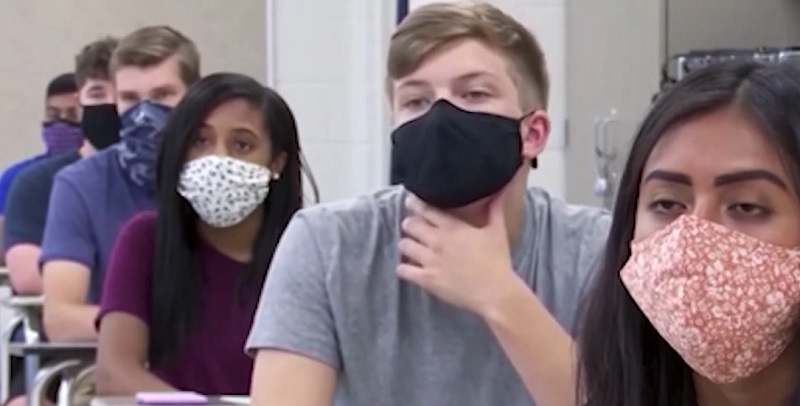 According to Mahoney, “the new executive order eliminates the power of school boards to adopt ‘optional mask’ plans for the 2021-2022 school year. Additionally, I have been informed that the Governor’s Orders have been challenged in court 69 times since the start of the pandemic. In all 69 cases, the orders were upheld.

Mahoney issued a letter to parents after receiving numerous messages from parents, asking why the district was complying with Governor JB Pritzker’s latest decree, which requires all staff and students in state schools to wear masks at the indoors, regardless of their vaccination status.

Pritzker’s order followed updated guidance from the Centers for Disease Control and Prevention, which recommended all U.S. residents wear masks indoors, whether or not they have been vaccinated, to stop the spread. of the delta variant of the virus.

Mahoney said the district had consulted with two different law firms to investigate the consequences of failing to comply with the warrant, with “both [stating] that failure to obey order would expose the district to responsibility for acting in a manner which would be considered wanton and willful. Under tort immunity law, willful and gratuitous conduct is defined as a course of action that demonstrates “complete indifference or conscious disregard for the safety of others or their property.”

Failure to comply with the order would also result in the school district being held liable for legal claims related to COVID-19 and the possibility of losing state funding.

“Please know that the administration team has started planning for ways to have students outside as much as possible during school days,” said Mahoney.