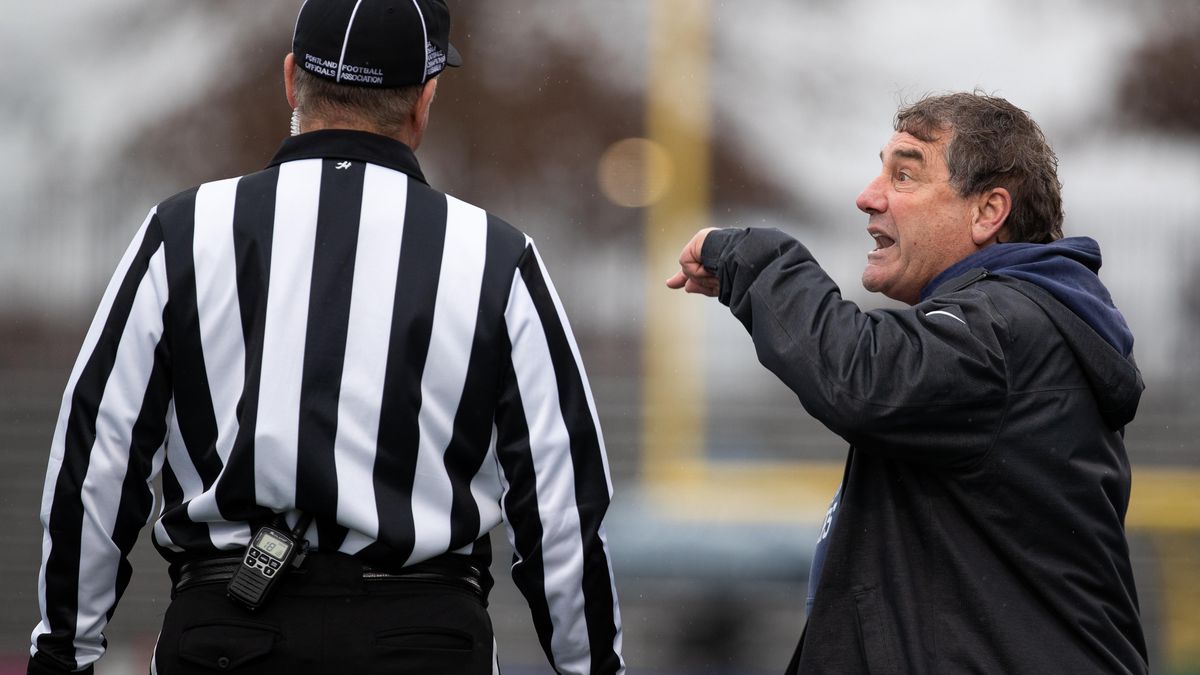 Oregon has lost nearly a thousand high school sports officials in recent years, a decline of nearly 30%. One of the reasons for the decline is the amount of abuse officials experience from parents and other fans at the game, which has only increased during the pandemic. Almost every state in the country is experiencing the same kind of shortages.

Camron Rust leads the Portland Basketball Officials Association. He says it’s not a good environment for fans or players.

“No one should feel unsafe or feel attacked, be it the other team’s players, officials or anyone in the facility. It’s just not appropriate for the game to reach this level of intensity. .

Rust says that over the past two seasons he’s had to ask schools to move 20 to 25 percent of their games. But that means the officials trying to cover all those games are working harder. He says burnout is a real concern.

“And that will just snowball into a bigger problem. If we burn people out, more people will quit and the problem will get worse later. That’s what I fear.

Rust says parents and fans need to be educated on the importance of engaging constructively. And he hopes an increase in salaries over the next two years will help recruit new officials for high school athletics.