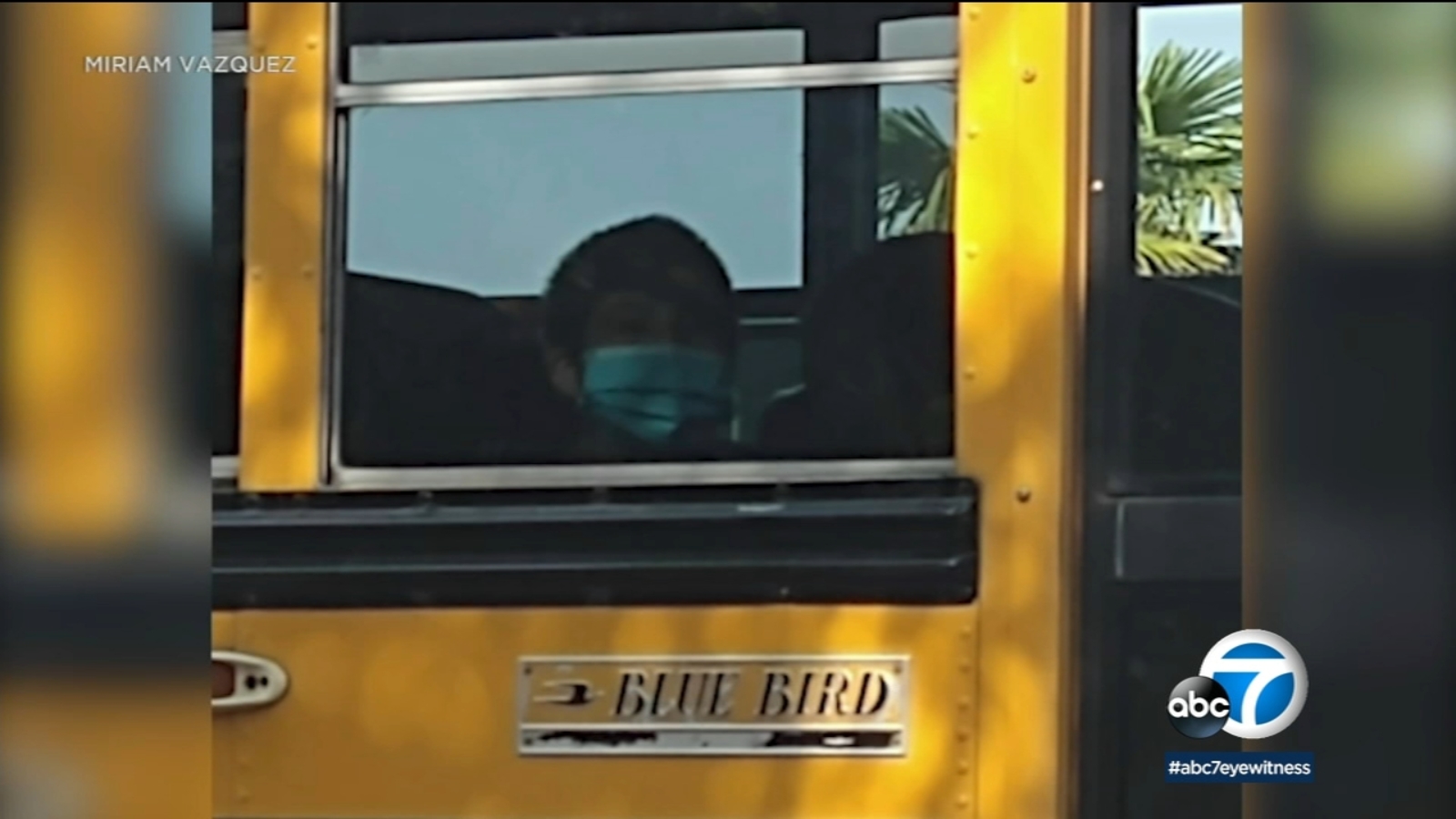 By Marco M. Lozano Last updated Jun 25, 2022
Share
ORANGE, Calif. (KABC) — The mother of an Orange Unified School District student wants better training and a review of summer school transportation protocols after her son was placed on a bus and dropped off to a stop when he was never supposed to be put on a school bus in the first place.

Vazquez said when she arrived at school to pick him up, no one knew where the 4th grader was.

“I was just in panic mode. I said, ‘You know what, so I have to get out of here. I have to go get it. I need to know where he is. You can’t assure me of anything. That’s not right,'” Vazquez said.

She said the school principal placed her son on a school bus and was dropped off at a stop about half a mile from their home unsupervised.

“I wasn’t dropped off by myself and was a little worried no one was there,” Anthony said. “I was just there, walking home, then sitting sadly on the doorstep.”

Vazquez doesn’t want something like this to happen to anyone else.

Cathleen Corella, assistant superintendent of education services for OUSD, said the district is fully aware of the incident.

She said a school administrator placed Anthony on the bus because his name was on the summer school bus list and he was a regular bus passenger during the school year.

In a statement, Corella said: “Unfortunately, the student was not designated as a confirmed driver of the summer school bus by his parents. When the school learned that it had inadvertently placed the student in the school bus, our district transportation department was contacted and confirmed that it was dropped off at their usual bus stop.

However, for Vazquez, this is not enough.

She unenrolled Anthony from summer school because she doesn’t trust them to keep her safe.

“Why would I keep sending my son there?” Vazquez asked.