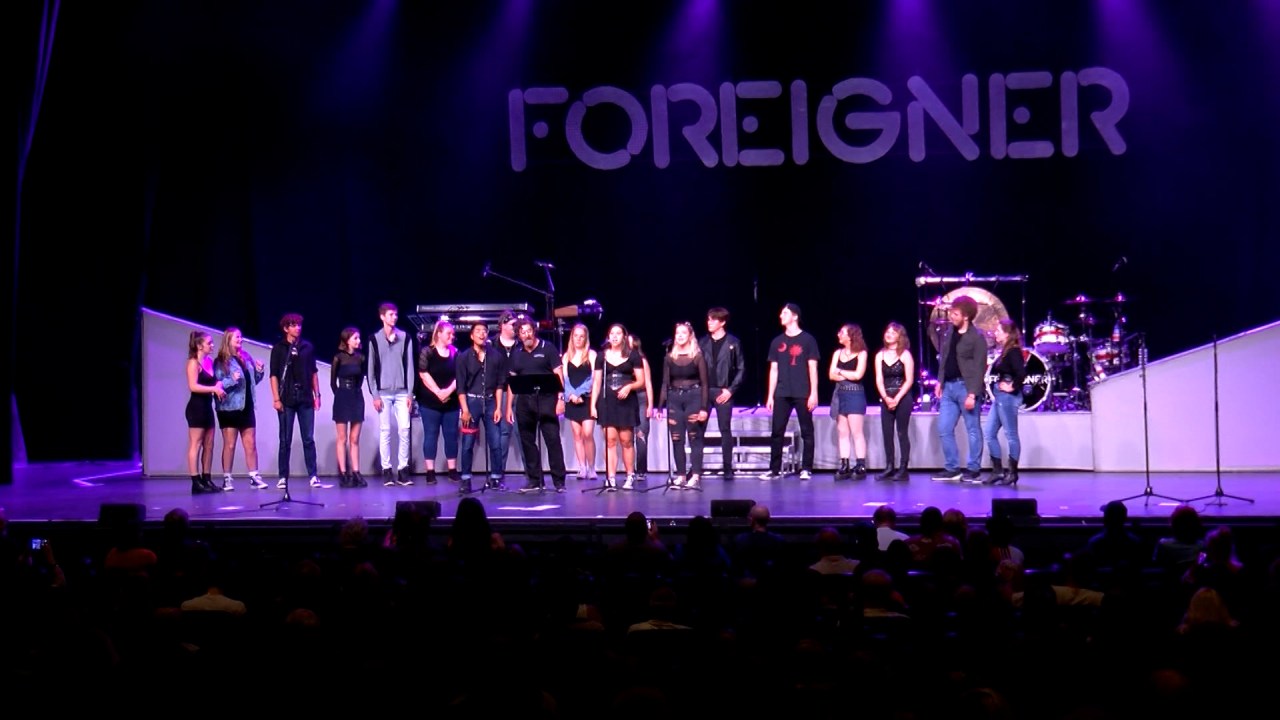 Opening of the local high school choir for foreigners

A local high school choir had the opportunity of a lifetime Wednesday night.

The students opened for one of America’s most famous bands.

The General McLane Choir has been preparing for this moment ever since they got the call to premiere the legendary group Foreigner.

“It’s a great opportunity for us, and we feel very lucky to be singing with one of the greatest bands of all time. It’s awesome,” said Bruce Yates, vocal music director of the General McLane High School.

While on tour, Foreigner involved students in the shows hoping it would help their musical careers.

“We hope the kids have a real live musical experience tonight, and if they’re considering a career, maybe it will move them in that direction, and if anything else, music education helps. so many other aspects of education,” said Foreign Fellow Jeff Pilson.

But it’s not just here. The group works with the Grammy Foundation and donates money to high school music programs and gives students the opportunity to be the opening act on stage.

“We want to bring the choirs there, let them sing, and then sell CDs so the proceeds can go to their school to help their music education. It’s a win-win and something we’re so excited we can do anywhere,” Pilson said.

For Wednesday’s opening, the choir students sang for the first 15 minutes performing four a capella songs before Foreigner took the stage.

“I think it’s just a really good opportunity for the community to see that a small band like us, like a high school, can perform alongside a band like this,” said Isaac Smith, student.

The group will make its next stop in Columbus.

The band also donated $500 to General McLane’s Choir program to help with their musical education.