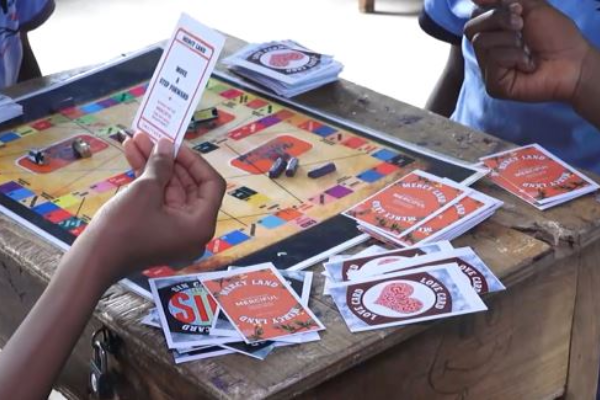 A primary school teacher in Niger State is redefining methods for instilling morals and values ​​in students with a board game he designed.

Before the advent of contemporary video games and technology, Nigerians always found a way to relax by playing board games.

A good example is the strategy board game “Ayo”, which has 12 holes and 48 seeds and is played by two players. 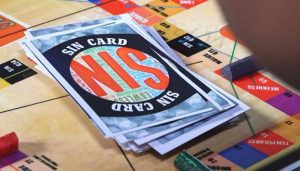 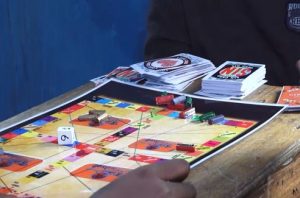 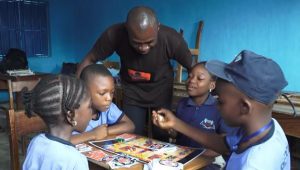 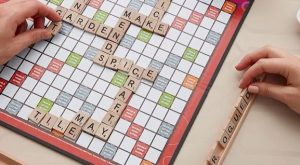 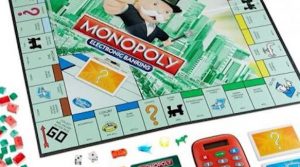 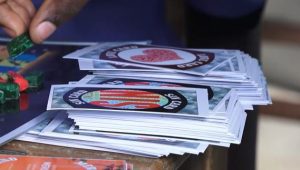 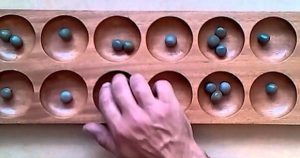 These board games have stood the test of time, but they remain competitive and a way of relaxation for participants.

While electronic games are popular with the younger generation, there is also a growing interest in board games, which are now available in a variety of formats.

From revered classics such as Chess and Monopoly to modern favorites such as Scrabble, the focus of board games is constantly evolving to include teaching morals and values.

It has been difficult for parents to get their children to put aside their computer games and study sometimes.

But a public primary school teacher in Niger, Aaron Tsado, who is also a designer of board games, is working to change the narrative while building society.

He has 6 board games under his belt, the latest being the Kingdom Mindset board game.

The game is played by 2-4 players with sets of sin and love cards.

Each player gets an icon that represents him on the board by rolling a dice.

The icon advances in the game by the number the player gets after each throw.

There are love and sin boxes along the way if the icon moves to one of these boxes a player chooses a card and reads a biblical text on it and follows the instructions thereafter.

This is to imbue the moral values ​​of the players, for example if the player with the pastor icon lands on the adultery or murder box, the icon must start the game over at the point called rededication.https://www. tvcnews.tv/2022/07/zamfara-govt-suspends-emir-over-turbaning-of-bandit-leaders/

Similarly when a player with the deacon icon lands on the lust and jealousy space, the icon must lose 3 turns.

In addition to teaching children morals and values, play strengthens relationships because play has no losers.