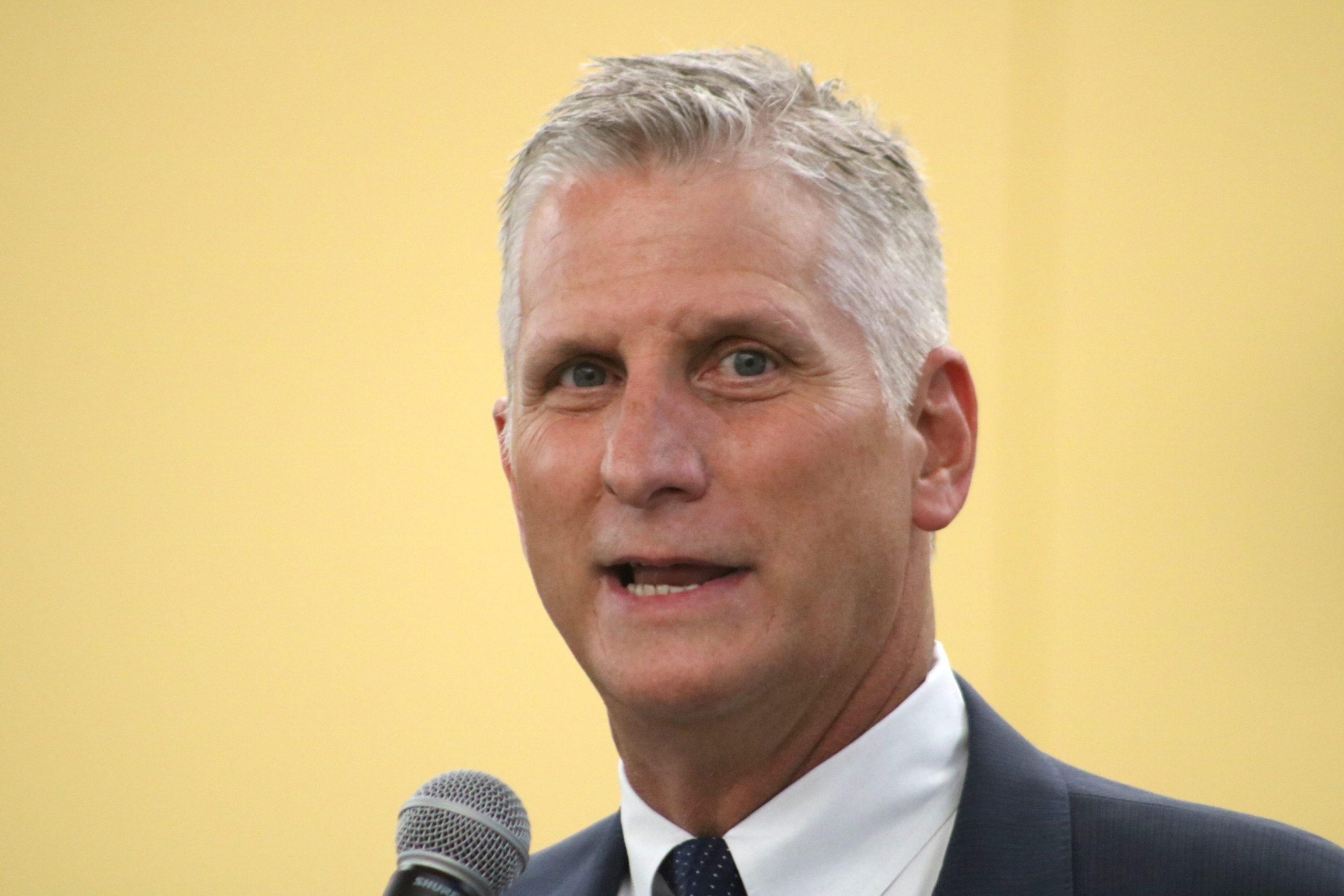 Michael Nitti will officially be the next Superintendent of Bristol Township School District.

At their meeting Thursday night, the school board voted to hire Nitti on a five-year contract that will pay him $210,000 a year.

The new superintendent will start at Bristol Township School District on Monday, November 21. He announced he was leaving his position at his current employer, Ewing Township Public Schools, New Jersey, where he had served as superintendent since 2009.

Nitti, father and husband, said he knew he wanted to be a teacher as soon as he was in college and worked in the classroom as soon as he graduated.

“The most important work done every day is in the schools, in the classrooms with these children,” he said.

Nitti called his move from the classroom to administration a “difficult decision” that challenged him and helped him grow as an administrator.

Nitti said he would focus on students and was delighted to see how student-focused Bristol Township School District staff and administration were already.

“I can’t wait to get on board,” said Nitti. “I’m really looking forward to this trip.”

As Nitti prepares for the end of his term as head of the Ewing School System and crosses the Delaware River to Bristol Township, he will submit a plan to the Bristol Township School District before he begins.

Bucks County Intermediate Unit Executive Director Dr. Mark Hoffman, who helped the Bristol Township School District search for its next leader, spoke with Nitti and read questions from the audience.

Nitti said he came to Bristol Township in New Jersey, which has one of the most comprehensive bullying programs at school.

“Our schools need to be as positive and supportive as possible,” he said.

Nitti said he also plans to expand communication between parents and the district. It also aims to refine platforms to alert parents to significant incidents.

“There are great stories in our schools and people need to know about them,” he said.

After the COVID-19 closures and the return to classrooms, everyone shares responsibility for student success and the district needs to focus on learning and making schools positive and fun for students, said Nitti.

The new superintendent said schools need to focus on bringing people together and being inclusive.

Nitti said he plans to be visible and available to parents who reach out.

Nitti replaces Superintendent Dr. Melanie Gehrens, who retired after 14 years with the district, including seven as district leader.

The Bucks County Intermediate Unit held a nationwide search for the new superintendent.

The intermediate unit had 21 candidates applying for the position. A total of 10 finalists were selected, interviewed and five finalists went through a second round of interviews. A third and final round for the last two candidates took place.

Nitti was chosen as the top candidate, which he said included lengthy conversations with the school board.

Right after Nitti’s contract was approved, the district’s Drummer with Attitude band performed and the new superintendent and several school district officials participated.

Report a correction by e-mail | Editorial standards and policies