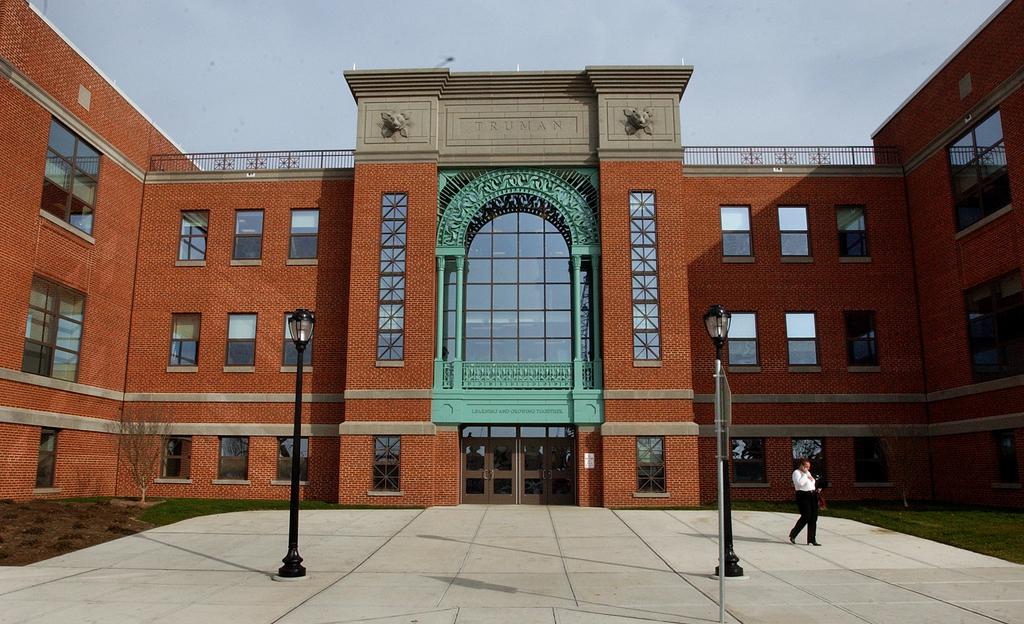 NEW HAVEN – A teacher at Truman School was arrested on Wednesday after allegedly assaulting a student, police said.

The student suffered “minor injuries” and was returned to his parents, police said.

Teacher Paul Vercillo, 46, is charged with risk of injury from a minor third-degree assault and disorderly conduct, police said. He was being held in lieu of a $ 20,000 bond Wednesday night, police said.

The police department received a call about the alleged assault on Wednesday shortly after noon and officers who responded to the investigation are investigating, police said. The school is located at 114 Truman St.

Vercillo was arrested there and taken to the department, police said. Authorities did not specify the student’s age; the school welcomes students from kindergarten to eighth grade.

A spokesperson for the school district had earlier said that a “staff member” was arrested for risk of injury to a minor “after an incident during the school day.”

“The district takes very seriously any incident that poses a physical risk to a student,” Harmon said.

The “staff member is being put on leave while the incident is investigated,” he said.

Also questioned about the circumstances that led to the arrest, Harmon said he understood that “the facts of what happened are still under investigation.”

“The circumstances are really to be described by the police,” he said.

A message requesting comment has been sent to Superintendent of Schools, Ilene Tracey.

Mayor Justin Elicker, who is also a member of the Board of Education, said Wednesday that “protecting the safety and health of our students must be a top priority.”

The alleged “actions of this individual were disturbing and unacceptable.” I am grateful that Dr. Tracey and the New Haven Police Department took swift action in this matter, ”Elicker said in an email.

The risk of injury to a minor is a felony charge.

“The school and the district are cooperating fully with the New Haven Police Department investigation,” Harmon said.