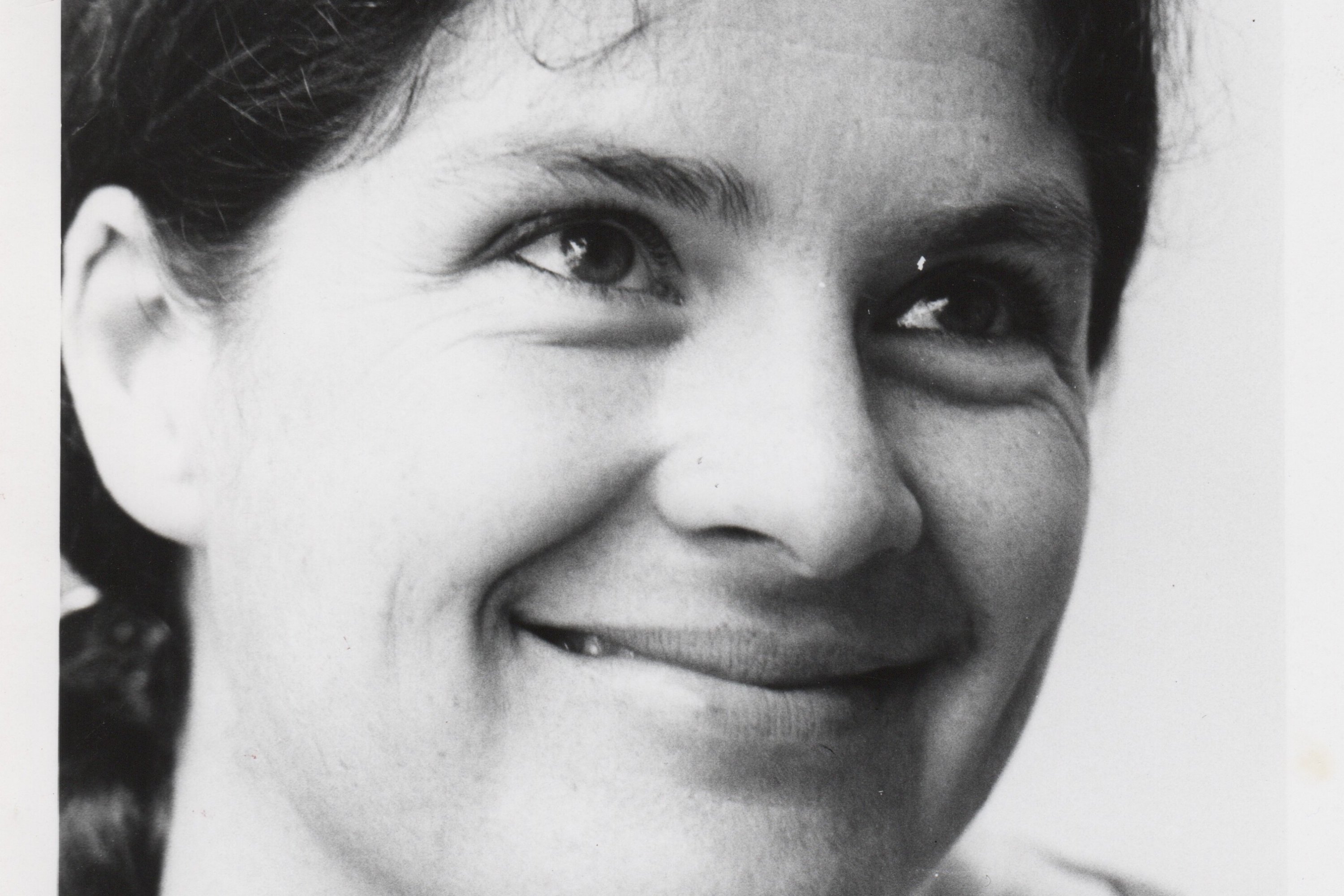 Mary Rowe, former MIT ombudsman, donated professional papers to the Distinctive Collections Department of MIT Libraries as part of the Women @ MIT Archives Initiative, which highlights the contributions of women to the Institute by acquiring, preserving and making accessible their personal archives. Rowe is a conflict management specialist whose work helped MIT have one of the world’s first anti-harassment policies and one of the first organizational ombudsman offices. Significant portions of his collection have now been digitized through libraries, making Rowe’s groundbreaking work history more accessible.

“We are delighted to be able to make this collection available,” says Alex McGee, Acting Head of Public Services and Archivist of the Women @ MIT Project for MIT Signature Library Collections. “Not only will it be a valuable resource for any researcher interested in issues of conflict management, discrimination, gender equity, sexual harassment and a systems approach to all workplace issues, but it will also highlight a pivotal time for women at MIT and the work involved in documenting and improving their conditions.

Rowe served as the Special Assistant to the President and Mediator for nearly 42 years as a designated neutral party available to every member of the MIT community. President Jerome Wiesner and then Chancellor Paul Gray designed the office to be an impartial and confidential resource; it would not keep any records for MIT and would not be a “notification” office at the Institute. Rowe was to be an independent resource reporting solely to the President and Chancellor, with access, if needed, to the MIT Corporation. She had to practice “informally”, that is, without ordinary management decision-making power or remedial power, and no one could be forced to see her.

In his four-plus decades as an ombudsman, Rowe has received over 20,000 member visits (with concerns and good ideas) and has worked with nearly 100 large and small affinity groups dealing with issues. important in the workplace. She worked with each voter to try to develop options for their own choice by addressing their concerns. With her permission and upon request, she often helped bring issues to the attention of Institute policy makers.

Rowe’s post was called a “special assistant for women and work” when she started at MIT in 1973, when she reported directly to President Wiesner and Chancellor Gray. She was joined in 1974 by Clarence G. Williams as Special Assistant for Minority Affairs. From the start, they each saw everyone who came to them, about any problem in the workplace. They then officially became the first ombudsmen (or ombuds) of MIT when President Gray established the ombuds office in 1980. The ombuds office is a confidential and independent resource for all members of the community. MIT constructively manage concerns and conflicts related to their experience at the Institute.

Rowe’s work has had a profound impact on MIT – helping to shape the Institute’s policies regarding harassment, discrimination, conflict of interest, and other research integrity issues – as well as on the profession of ombuds in the world. She has helped define the role of the organizational ombudsman and advance widely accepted standards of practice. Assistant Professor of Negotiation and Management at MIT Sloan since 1985, Rowe drew on MIT’s deep contributions to systems theory, coining the term “zero barrier office” to shed light on the unusual role of mediators in a management system. conflicts. She also coined the terms “micro-inequities” and “micro-claims” in 1973, drawing on Chester M. Pierce’s influential research on micro-aggression. Rowe drew on the foundational work of Robert B. McKersie and Richard E. Walton to develop a course on negotiation and conflict management at the MIT Sloan School of Management in the 1980s, which was one of the first of the kind.

“It takes a whole village to support an ombudsman’s office,” Rowe explains. “The office of the ombudsman that began at MIT and resulted in two archival collections grew out of the vision – and values ​​- of MIT Affinity Groups and Presidents Jerome Wiesner and Paul Gray. We have been guided and inspired, day in and day out, by the constant efforts of students, staff, faculty, post-docs, alumni and spouses to exemplify “mind, hand and heart” and to share their concerns and good ideas. I am deeply grateful to Distinctive Collections for their inspiring initiatives to acquire, preserve and make accessible more glimpses of the life and work of those who seek to make all humans more visible.

Rowe’s ombuds documents are closely related to MIT’s administrative records of his tenure, also owned by Distinctive Collections. The newly digitized documents include material identified by Rowe as being an integral part of the profession of ombudsperson (by practice standards, organizational ombuds do not keep any records). The collection itself, comprising 38 boxes of documents, includes some of Rowe’s publications as well as files from several ombudsman associations, which show the evolving nature of the profession and highlight workplace issues that are appeared at specific times. The papers document the practices of organizational mediators in many types of organizations, including government, academic, corporate, multinational, international, and nonprofit organizations.

Rowe’s articles, digitized with support from Jean-Jacques Degroof SM ’93, PhD ’02, were collected as part of the Women @ MIT archival initiative, which aims to add records of women professors, record-breaking staff, students and alumni by collecting, preserving and sharing their lives and work with MIT and the global public. As an extension of this initiative, Distinctive Collections also strives to acquire, preserve, and make accessible materials from non-binary and gender-non-compliant individuals at MIT to help share their stories and contributions.