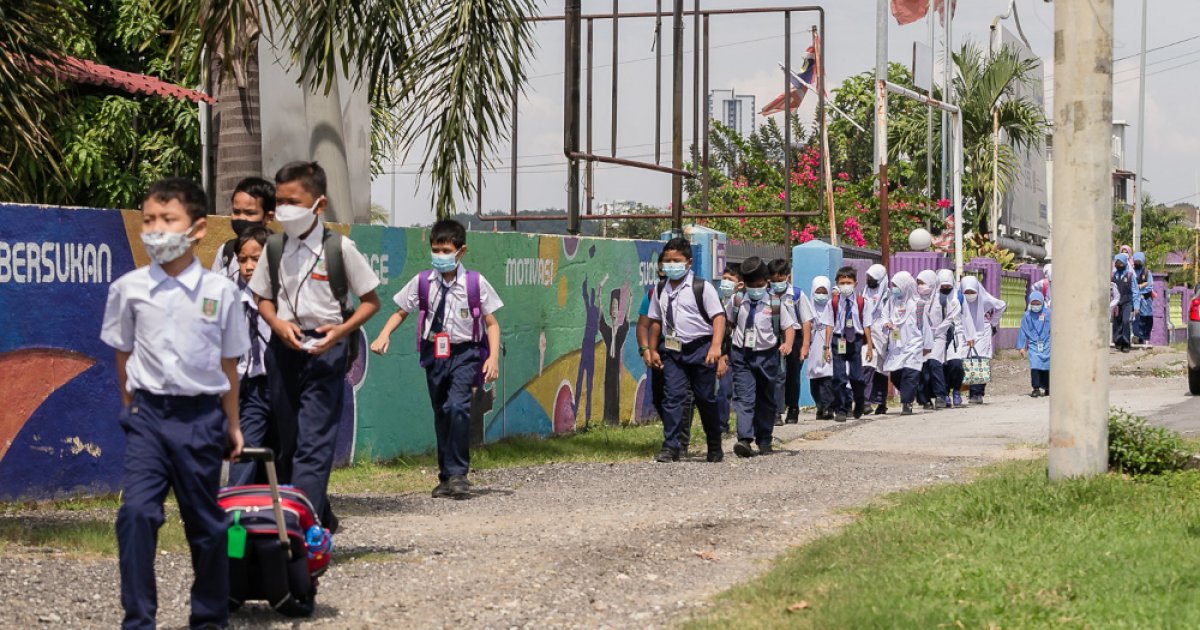 Minister of Education: Guidelines for school management, operation 4.0 will be announced soon | Malaysia

PUTRAJAYA, April 25 – Guidelines for the management and operation of Schools 4.0 will be announced after the announcement by the Ministry of Health (MOH) on the relaxation of Standard Operating Procedures (SOPs), the Chief Minister of Education has said. Education, Datuk Mohd Radzi Md Jidin.

“As soon as the Ministry of Health makes the announcement, we will coordinate the issues discussed with the ministry and announce the guidelines imminently,” he said during his speech at the Ihya Ramadan event with the media. here today.

He also said that the reopening of schools, which began in March, was done with the intention of not closing them again and therefore had to be implemented with caution.

“We know that many want to see the education sector completely open. InsyaAllah, we are reopening little by little, we just have to adopt a more cautious approach.

“Prevention is better than cure, so when we open, InshaAllah, we can continue to operate and schools will no longer need to be closed,” he added.

On April 17, Radzi reportedly said that the Guidelines for the Management and Operation of Schools 4.0 would be announced this month and would include extracurricular activities that were previously only allowed in school, in addition to the use of canteens.

Meanwhile, Health Minister Khairy Jamaluddin reportedly said the easing of several Covid-19 SOPs due to be announced on Wednesday was based on caution and safety to ensure the government does not get out of hand. and would not waste his previous efforts in the fight against Covid. -19 pandemic. — Bernama