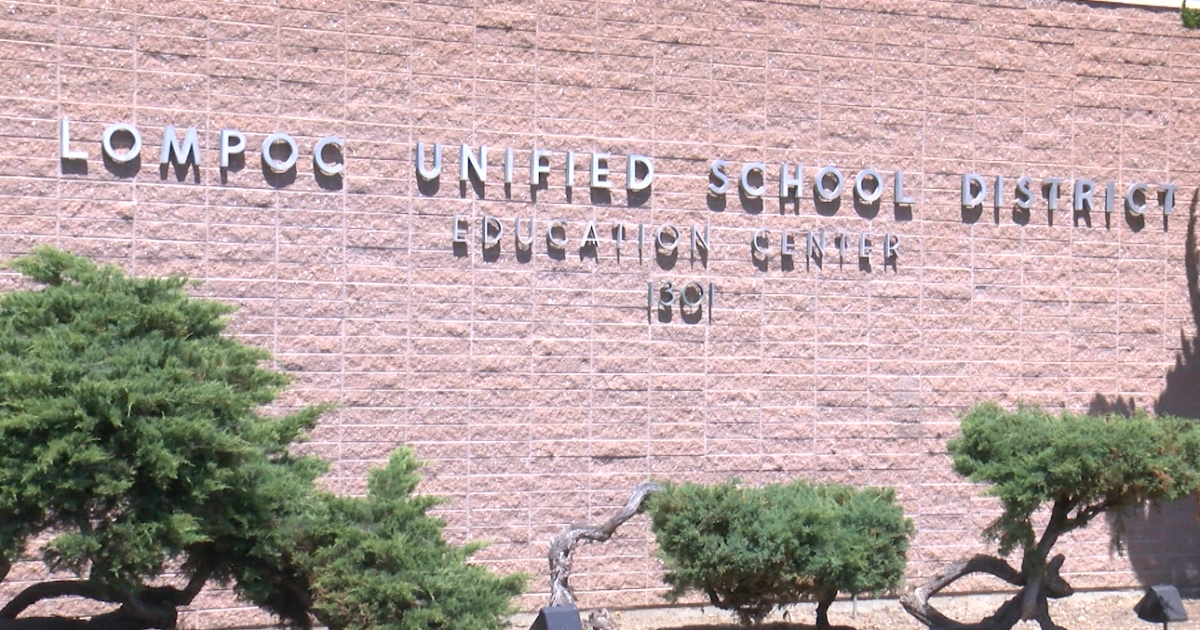 Measure A could bring millions to the Lompoc School District

Election day is less than a week away and in Lompoc, a school bond measure is on the ballot again. This is the third time the district has attempted to pass a measure that would increase funding for facility maintenance.

Measure A is a $125 million school improvement bond that could also make available an additional $46 million in state funds, bringing the total to $171 million that would go toward building maintenance.

The district is made up of 14 schools with 9,000 students. Officials say they have used state and federal budgets as best they can, but some of the buildings, which are over 60 years old, need a complete overhaul – a project too big to be treated with regular funding.

“We’re in these classrooms that leak water from the ceiling when it rains, they have rust on the walls, broken floor tiles and ceiling tiles falling off,” explained Skyler Petersen, president of the Federation of teachers of Lompoc.

The Lompoc Teachers’ Federation says this link is just the beginning of putting the district on track with other districts in the region, many of which have linking measures that come and go fairly regularly.

“We haven’t had a school pass since 2002. Most communities in the state pass school bonds every few years or so, so we’re behind on the work that needs to be done to modernize our facilities,” Petersen said.

In the district’s plan for bond money, they outline a thorough update to existing classrooms as well as replacing utility systems or upgrading technology equipment. The full list of projects planned under the bill can be found via a link on the Santa Barbara County Elections website.

This measure will be funded by Lompoc property owners at a tax rate of 6 cents per $100 of assessed value. The full breakdown can be found in the Lompoc Unified School District Link Summary.

Some residents have expressed concerns about the measure, referring to a lack of confidence in the administration’s ability to be fiscally responsible.

“I want to say yes but I’m hesitant because I don’t know if the funds are going to go where they need to go,” said Lompoc resident Jennifer Cruz.

The district has tried to pass similar measures in the past, but did not meet the approval threshold. To succeed this year, they need 55% to vote yes on measure A.