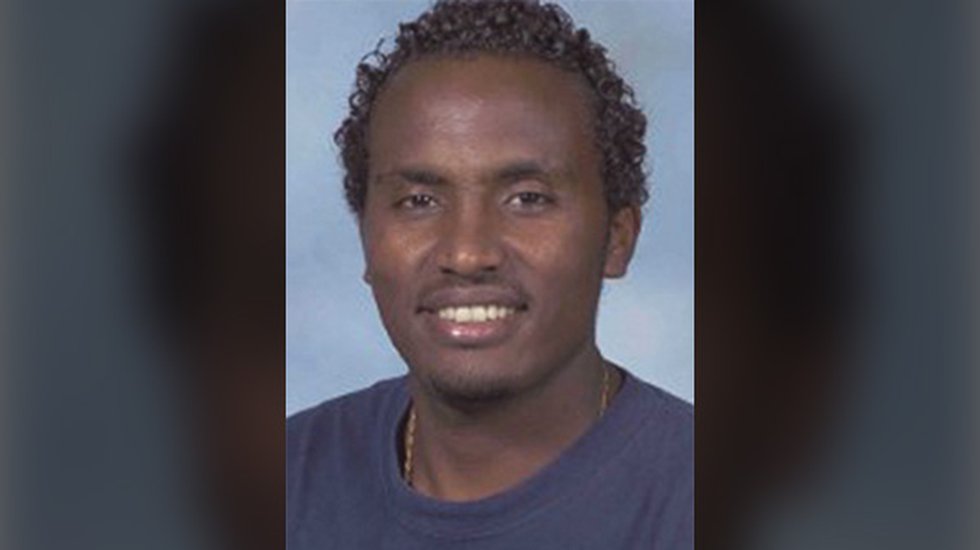 CEDAR RAPIDS, Iowa (KCRG) – An Iowa man is being branded a hero after authorities say he drowned while helping rescue an 8-year-old child who was struggling in the river.

The Joint Emergency Communications Center received a report at 6:07 p.m. Friday of a possible drowning in the Iowa River in rural Johnson County, according to KCRG.

At the scene, law enforcement learned that an adult male, later identified as 42-year-old Wegayewu Faris, had disappeared after rescuing an 8-year-old child. Faris’ body was found at 7:10 p.m. following a recovery operation.

Passers-by say the 8-year-old entered the river and struggled. Faris swam into the river and tried to save the child. A kayaker was able to help, saving the child from the river.

But Faris sank underwater. The kayaker and another person looked for him but couldn’t find him.

Witnesses performed CPR on the child, who was then taken to University of Iowa Hospitals.

Faris was from Coralville, Iowa, and worked as a caretaker at Iowa City High School. He and the rescued child are unrelated and were visiting the park with separate families.

City High Principal John Bacon announced Faris’ death on Twitter, writing that he was “a kind and amazing person. He drowned saving the life of a young child. A hero.”

The Johnson County Sheriff’s Office is investigating the incident.