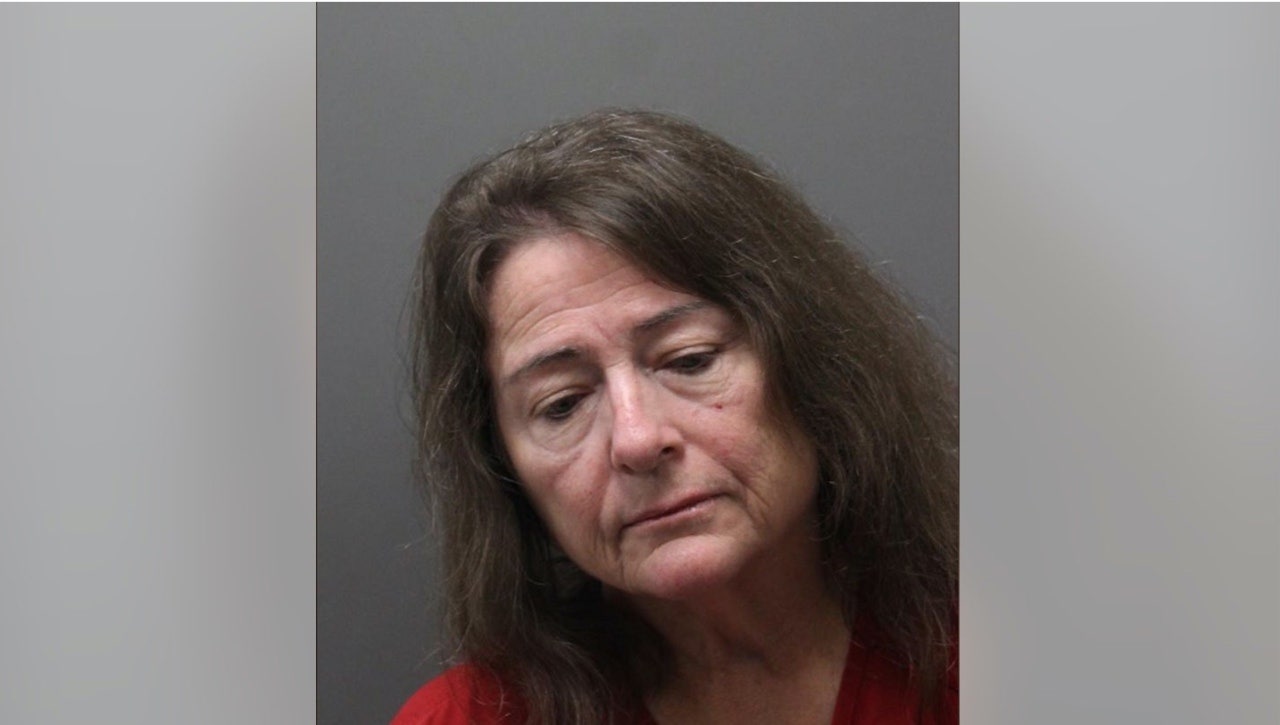 A special education teacher at a public high school in Loudoun County, Va., has reportedly been placed on paid administrative leave after being charged Friday with being under the influence of alcohol in public by the Loudoun County Sheriff’s Office.

Amy Richards, 60, is a special education teacher at Potomac Falls High School in Loudoun County, where she has taught eight of her 21 years teaching in the county, according to the local WJLA.

Someone reportedly informed the school resource officer that Richards appeared to be “under the influence”, according to police.
(Loudoun County Sheriff’s Office)

Last Friday, someone reportedly informed the school resource officer that Richards appeared to be “under the influence”, according to police. She was later released after county police took her to the county detention center before releasing her on her own recognizance, according to the daily incident report from the Loudoun County Sheriff’s Office.

Amy Richards is said to have taught eight of her 21 years teaching in Loudoun County at Potomac Falls High School.
(Google Maps)

Brandon Wolfe, the principal of Potomac Falls High School, sent messages to the school community explaining that no one was injured in the incident, according to WJLA.

“I am reaching out to you with an update to the message I sent earlier today regarding an incident on our campus involving a staff member,” Wolfe wrote.

“Please see the daily incident report from the Loudoun County Sheriff’s Office below. As this is an ongoing law enforcement matter, I cannot provide further details, but n do not hesitate to contact me. […] if you have any questions or concerns,” Wolfe added.

Richards has since been placed on paid administrative leave, according to a statement from Loudoun County Public Schools officials.

Brian Nichols, 44, of Palm Springs, Calif., was arrested last month after the Riverside County Sheriff’s Department received reports of “a drunk teacher on a local school campus,” in Thermal, California.

School staff called authorities just before 10:20 a.m. to report that one of their teachers appeared to be drunk, the sheriff’s department said in a news release.