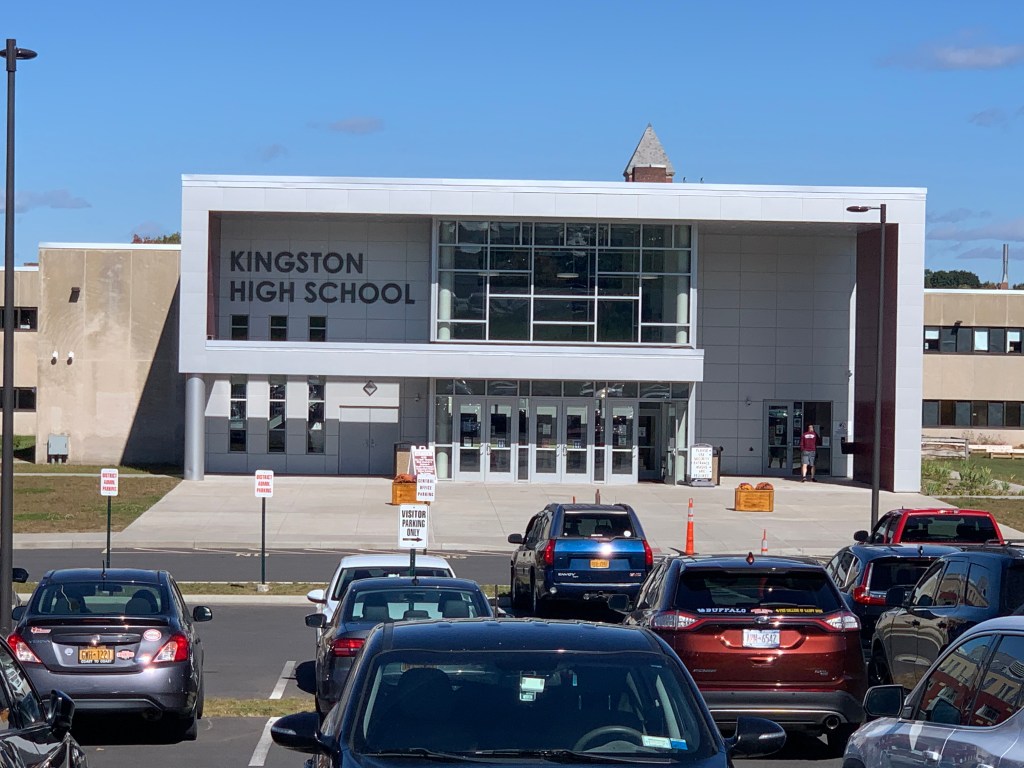 KINGSTON, NY — School district officials are looking to lay the foundation for a more diverse workforce that better reflects and serves as a role model for an already diverse student body.

The update was given during a Board of Education videoconference meeting on Wednesday, with District Director of Recruitment/Retention and Equity Angela Armstrong saying efforts are being made to show that the cultural diversity is welcome while traditional microaggressions can be addressed to prevent the workplace from becoming difficult.

“We are deliberately trying to integrate our curriculum to be more effective and more diverse, (which) will also be something that inspires educators of color to be here and want to be here and to stay here,” a- she declared.

Educators of color in other positions include 5 of 19 administrators, 3 of 17 guidance counselors, 2 of 16 school psychologists, and 2 of 17 speech language pathologists.

After the meeting, Armstrong, who took office in August, said there was an effort to simultaneously build support programs in the district while developing a network for recruiting strong educators.

“I’ve always recruited,” she says. “I contacted the universities and said (the district has) these positions open and asked who would be graduating this year.”

Among efforts to provide support to educators of color are monthly meetings with topics that include discussion of issues that previously might not have reached an administrative level of concern had they been raised by staff members.

Board member Steven Spicer said such efforts are important for educators of color who work in an environment where colleagues may not share the same cultural background.

“I was an African-American teacher in … white systems and I was also the principal of a school that had no black teachers,” he said. “I would have liked to have had access to a round table of educators of color. Microaggressions are real… and negatively affect productivity and good mental health. We have all experienced it. »