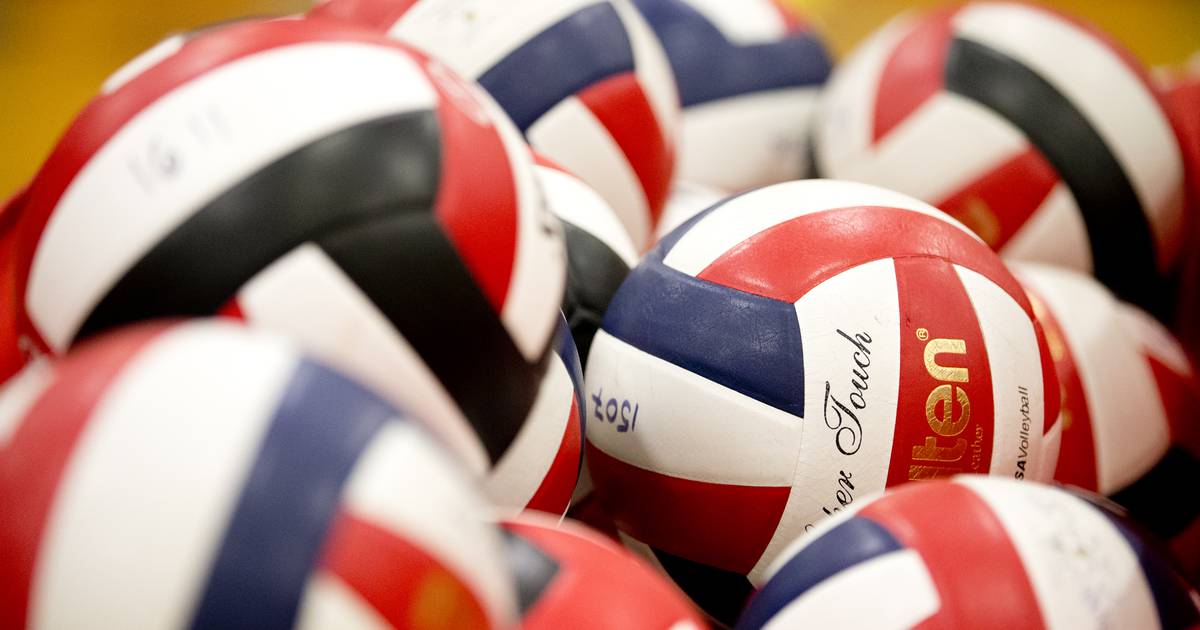 South Carroll 3, Century 0: The Cavaliers won on the road 25-19, 25-21, 25-22. Emily Trail led the victory with 10 kills. Jenna Askeland and Lindsey Willie each had seven assists. Cali Kalishek had 13 recoveries. For Century, Uchechi Mba led with 11 kills, followed by Sierra Plummer with 10 and Jasmine Stanton with nine. Stanton also had 14 digs.

Get the latest high school sports stories, photos, and videos from across the region.

Annapolis Area Christian School 1, Beth Tfiloh 0: In the first round of the IAAM playoffs, Maya Whitney scored a rebound in overtime to send the Eagles into the quarterfinals. Ashlyn Case made six saves.

To submit scores and stats, email mdscores@baltsun.com with a full box score including player names and surnames.

Hot 102.7FM strengthens its commercial offer with an important meeting