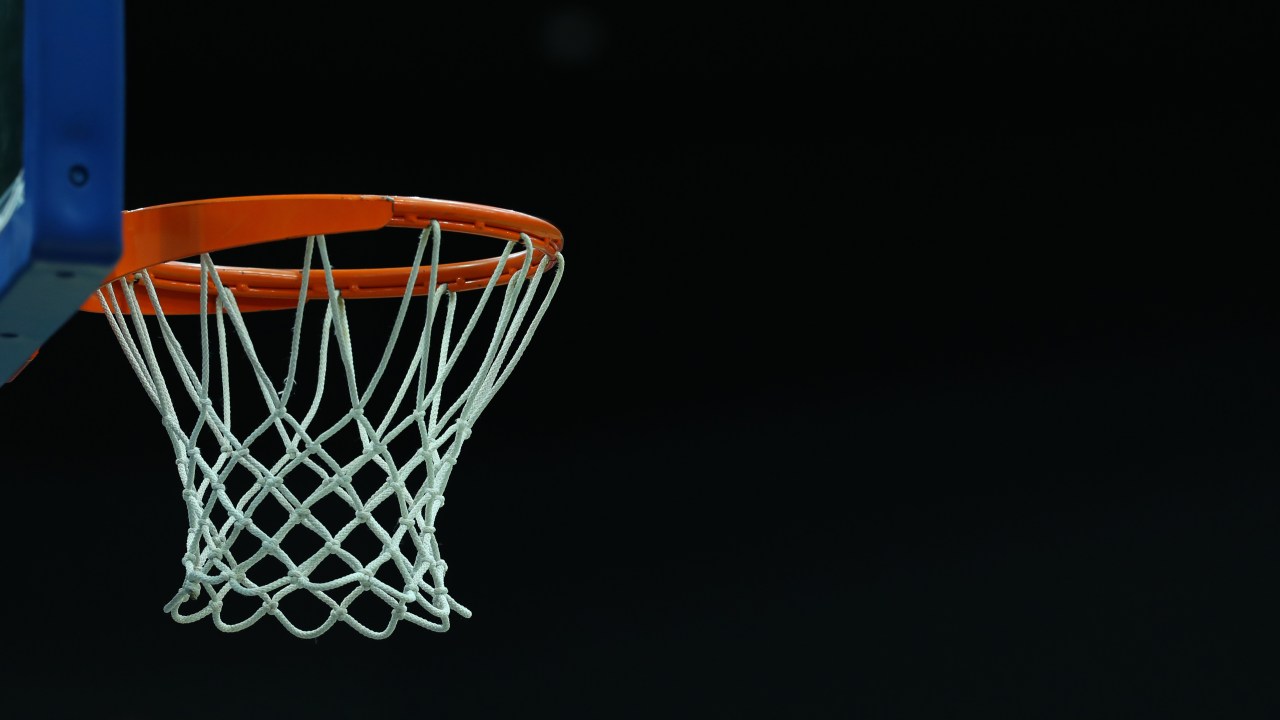 ALBUQUERQUE, NM (KRQE) – District champions were crowned in the subway on Saturday night.

In Class 5A District 1, regular season champion Volcano Vista hosted Atrisco Heritage. It was the fourth meeting of the season between the Hawks and Jaguars, with Volcano 3-0 in the season series after winning the Metro Championship game and sweeping the district games. This game had a similar result, as the Hawks took a 60-34 win. Volcano Vista is now 25-0 on the season.

Class 5-A District 2 featured Sadia visiting La Cueva. The Matadors fought hard early and kept things close for much of the first half, but the Bears were too much to handle. La Cueva won the district title with a 64-50 victory. Cedarius Yates led all scorers with 21 points.

Down to Class 4-A District 5 as Highland hosed down St. Pius X. The Hornets won the first two games of the series by an average 15.5 margin of victory, but the Sartans battled with the trophy of the district on the line. Jose Murillo, a native of Chihuahua, Mexico, proved to be too much for St. Pius to handle as the Hornet big man finished with 27 points. Highland won its third consecutive district title 66-57.

On the girls’ side, Rio Rancho traveled to Volcano Vista undefeated for the District 1 Class 5A crown. The last time these two teams met, the Hawks beat the Rams 65-6. This time the Rio Rancho fought better, but Volcano still won 64-23. The Lady Hawks have now won 38 straight games since last year and have another blue trophy in sight.

In District 2, the Farmington Scorpions traveled to Albuquerque to play La Cueva. The two teams split the season series and the district championship game turned out to be another close game. Farmington was upset W 70-64.

State tournament brackets will be revealed on Sunday.