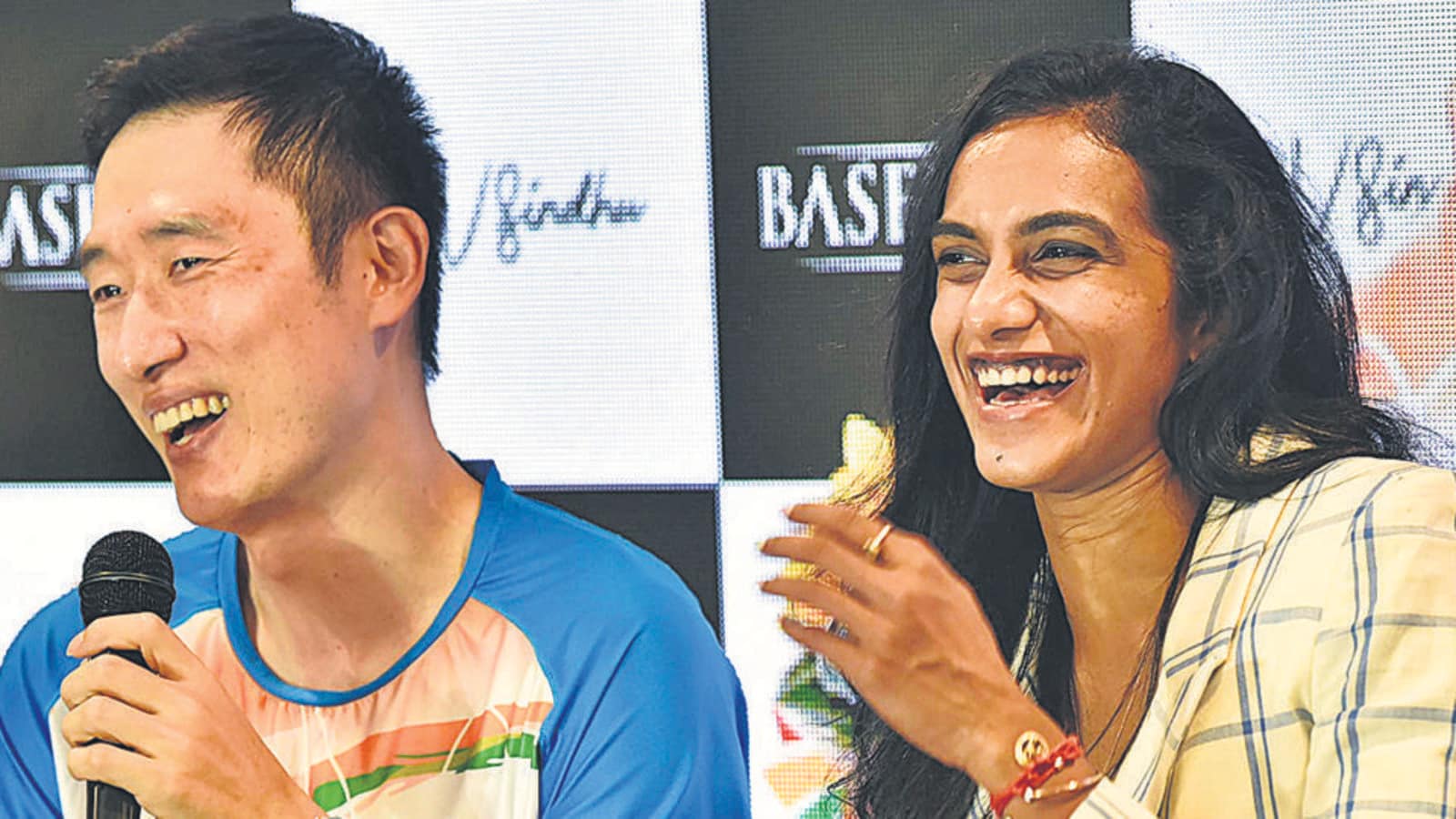 Global Village Idiot: An Olympic Vision For A Culture Of Sport Is How India Should Play It

We seem to have won more medals than in the last Olympics. Personally, I have been delighted with the way our athletes have competed in different disciplines – win or lose – because it takes a lot of courage and resilience to perform at the highest level, especially when you do not come from a a country where sport is a culture, and where performance is not an everyday attitude. Every performance was honorable, and every medal was a triumph against very difficult thick and thin.

Sport could lift many people out of poverty and propel many more to the next level of economic existence, but the odds are strongly against that in the absence of a large and consistent investment at different levels of society, facilitated by government spending on infrastructure. For a government to prioritize sports spending, there needs to be sustained demand from the media and citizens.

I have lived in Delhi, Mumbai and Pune. Growing up I spent three years (8th to 10th grade) at Union Academy School Delhi in the 1980s and the biggest differentiator for a child living in Delhi is sports infrastructure and sports culture. . And that infrastructure and culture begins with the school coach and the physical training team.

In those three years, I won a gold medal and a certificate in the school football team that won the Zonal U-16 football trophy. I have also won silver and bronze medals at Delhi Interschool Athletics and reached the quarterfinals and semi-finals in consecutive sub-junior national table tennis tournaments. My greatest pride was cheering in the stands every time our school hockey team entered the field. Our school was (and still is) famous for its outstanding hockey team, having produced several players who went on to play for the India men’s team, as well as players who went on to become sports administrators and coaches. We had a city rivalry with the modern Barakhamba road school and the DPS RK Puram.

Our sports days were held at Shivaji Stadium in Connaught Place, which we considered to be our home base, given our hockey credentials.

The Talkatora Stadium and Pool was a popular venue for the many interschool tournaments – my most memorable table tennis matches were at Talkatora. My older cousin was on the Delhi U-19 cricket team which meant we could sometimes watch try-out matches at Ferozshah Kotla. Visits to play and watch soccer matches at Ambedkar Stadium were part of the route. Our school team qualified for the Subroto Cup one of those years, and although I was on the bench for all of our draws and losses, it was a great experience being led by Madhyamgram High School (West Bengal ) and a Russian school team.

City newspapers were important to schoolchildren as journalists regularly covered these tournaments and reported on local champions, competitive rivalries and school records. Not just as a small mention, but proper reporting. They have published numerous articles asking questions about coaching and infrastructure. Their opinion mattered and influenced athletic performance.

After high school, I returned to Mumbai where serious sport is more at the club level than at school, but quite important on the college circuit. Again, local newspapers covered educational and club sports, albeit selectively, but association with clubs maintained interest and performance. Mumbai was geared towards a professional career and the enthusiasm for the sport eventually turned into a hobby as the infrastructure was not that good and when it was it was not as easily accessible as in Delhi.

Coaches were even harder to find unless you played cricket.

When I landed in Pune in 1996, I was struck by the local sports culture at the school level, including the availability of coaches and extensive coverage by all the local newspapers.

And after the 2008 Commonwealth Youth Games, Balewadi Stadium added the much-needed upgrade to the facilities. Pune had a vibrant sports culture in many sports, mainly tennis, swimming, soccer, badminton, and track and field. But, especially swimming.

Over the past decade many schools have put in place very good sports infrastructure and with a globalization of curricula more and more schools are talking about sports and the importance of holistic education and organizing their own. sport events.

I am a parent, always very enthusiastic about playing and spreading the sport. Our elder swims and participates in inter-school and district tournaments, trying to improve his times and has the advantage of a peer group in his swim club. The youngest are getting back to their sport.

I can honestly say that it is a daunting task if it is left to the schools. Schools do not seem particularly interested in developing athletic talent, as much as they are in selling the idea of â€‹â€‹integrating sport into their curriculum. A lot of that is because they cater to their market, parents. And the bulk of parents in a given school like their kids to play, but in grade 5 their attention turns to academics.

And that’s what schools focus on. Each school has a handful of sports-focused parents who want their children to have the opportunity for an athletic career, if talent indicates it. They are a minority.

I remember groups of parents from different international schools who not only showed great interest but also joined parent committees to get the school leadership to really get the message out beyond the infrastructure . All of them eventually gave up because they realized that schools do not listen to the voices of minorities.

Nations that are consistently successful have several athletes in different sports capable of making the qualifying mark and most of them have careers in sports, with achievements dating back to school days. The pressure of performance is shared by a group of peers and it leads to healthy competition, unlike in developing countries where the pressure is usually on a handful of athletes, who are built by the media and then abandoned until the next Games. Olympic.

I always wondered what happened to the great players, swimmers and athletes I saw in school. I guess they were all caught in the need of a living and decided that sports wouldn’t make a living for them.

These days, I wonder what the point is for schools to have the physical infrastructure, but lack the vision and desire to use it to develop the talent that comes to their mind.

There is great hope. Archers, shooters and athletes will have their dayâ€¦ one day. Of all the medals we have won, Sindhu’s bronze in badminton and bronze in hockey hold significance when it comes to sustainability, as they represent a set of infrastructure, government support, individual performance and coaching excellence. over the decades.

If more states adopted specific sports to develop, like Odisha stuck to hockey, and if more schools across the country made sport about success, a legacy would fall in place. And then, maybe more parents would believe in their children’s talent, and a better sports culture will evolve.