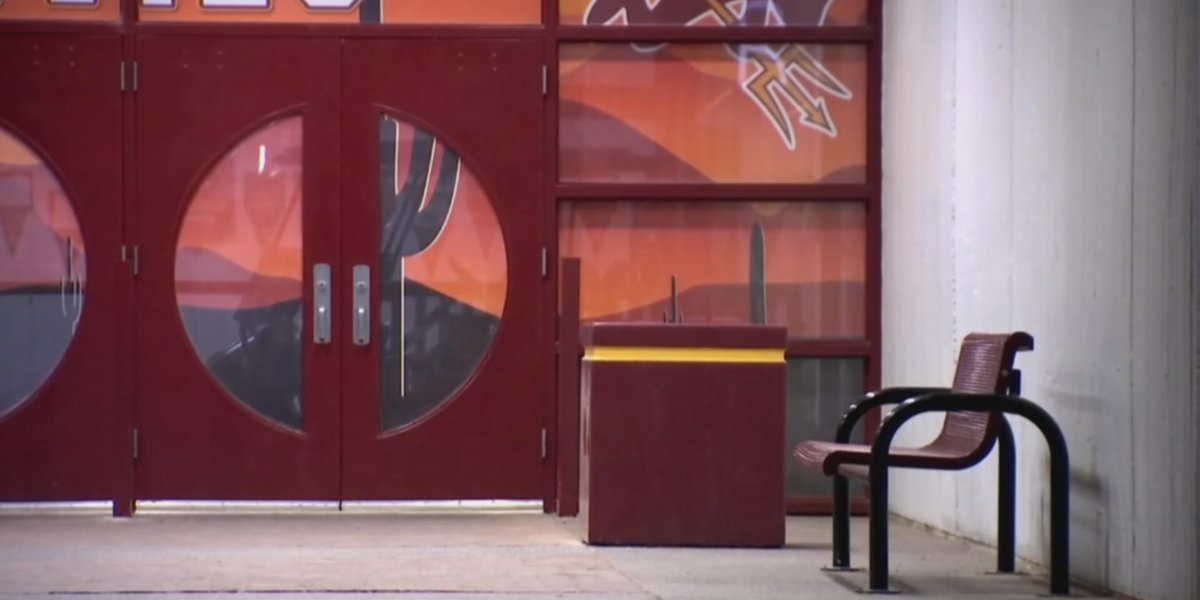 LAS VEGAS, Nev. (FOX5) – County officials told FOX5 last school year they were seeing an increase in violence on campuses in the Clark County School District, and in April, a 16-year-old student was charged with attempted murder and sexual assault. of a teacher in her class at Eldorado High School.

Later, on July 12, FOX5 discovered that the district had spent over $26 million to improve Eldorado’s security. Viewers then encouraged us to learn more about the price and find out the detailed costs.

He added: “It will cause an upheaval in the community that we are protecting a group of students considerably better.”

And he was right about some of the reactions it got.

A CCSD director who wished to remain anonymous for fear of reprisal told FOX5: “26 million is silly. Previous schools built from scratch only cost 31 million for the entire building and infrastructure… This is madness!

Yet other members of the community are of the opinion that, whatever the cost, the investment in Eldorado is extremely justified.

A young man who was a senior at Eldorado when it happened said he was happy to see the devotion of the funds after the terror of what happened on his campus.

“I hope they will do whatever is necessary to benefit from the school’s security structure,” said Eldorado alumnus Omaree Van-Dyke. “Anything that helps the school, anything that helps staff, administration and students. The most important, [that] students feel safe there. I think they really need to think about what’s going on. They must think of everyone in this case.

The public document that lists detailed costs for security upgrades at schools considered “Priority 1” shows campuses such as Desert Oasis, Bonanza and Western.

However, in the Eldorado High School line, the detailed costs are grayed out, although the total is $26,275,700.

Total costs for other high schools are between $5 and $7 million.

But if you scroll through the conversations that took place a few weeks ago, you can see the detailed costs they projected for Eldorado. At the time, they forecast a total expenditure of $20 million. The most expensive cost of all: the “grid”, at over $8.5 million.

What is the network, you ask? We asked our aforementioned manager what he thought about it, but he wasn’t sure. They said the camera systems are “networked”, in the fact that SDCC police can connect to them, but they also added that they felt the amount still seemed too high.

FOX5 asked the district managers for interviews, but they weren’t granted. Instead, SDCC Media Relations pointed us to the July 14 board meeting, where facilities manager Nathan Miller attributed the $26 million cost to the state of disrepair. in which Eldorado was already located, as well as the engineering of a new electrical service.

“The addition of the instant alert system and security camera enhancements required specific and extensive infrastructure upgrades, particularly to electrical work and low voltage design and construction. With the upgrades necessary improvements noted above, other necessary improvements have been authorized,” Miller wrote in a letter to Superintendent Jesus Jara and the Board of Directors.

He went on to say that the improvements would inevitably have been necessary to allow the school to function well in the years to come, and also to minimize future disruption for pupils and staff.