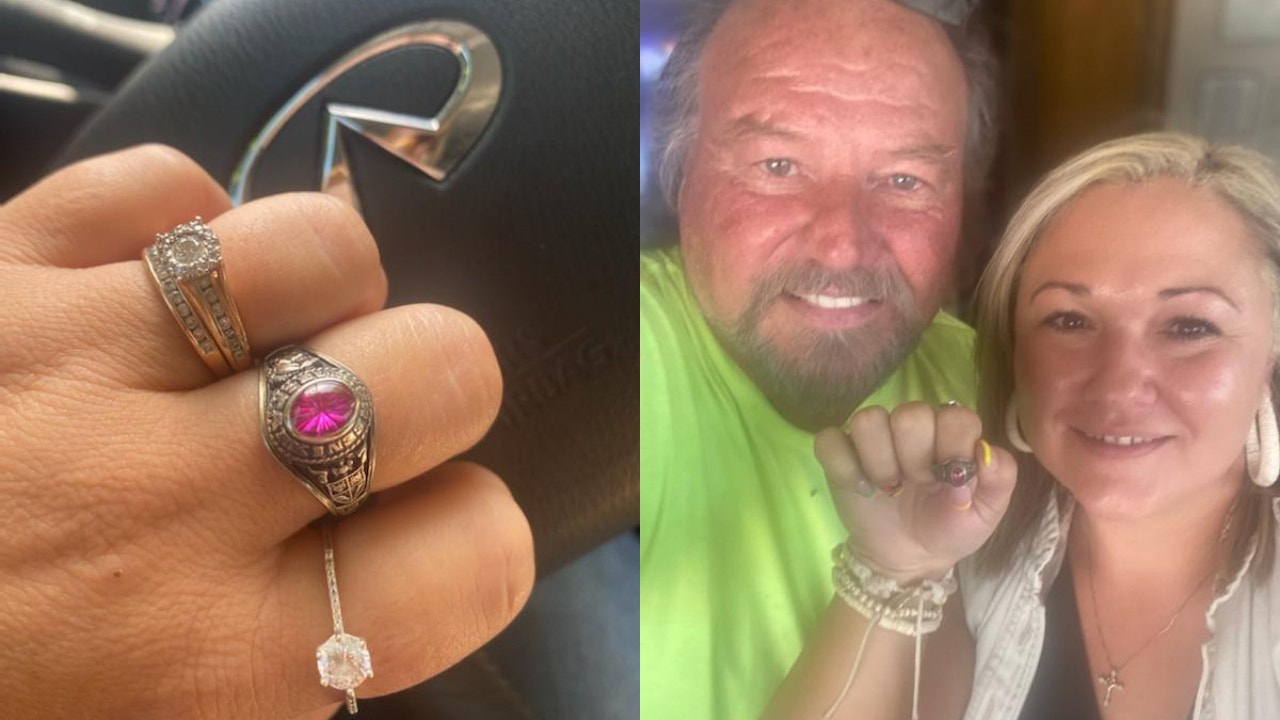 EVERGREEN PARK, Illinois. – A class ring from Evergreen Park Community High School that was lost 45 years ago is finally reunited with the owner’s family.

The ring was buried in a lake in Texas, until a man named Mark went looking for arrowheads.

“He found a bunch of arrowheads and a number of other items, including this class ring that said Evergreen Park High School 1977,” said Tim Moran, director of public relations, Evergreen Park Community High School.

The ring had the name Debra Thiessen inscribed on it.

Mark kept the ring for 22 years before showing it to his colleague, Randy, who suggested they call the school.

After the roll call at Evergreen Park High School, school staff went through Debra Thiessen’s records, but she was listed as “missing,” so they turned to a higher power. 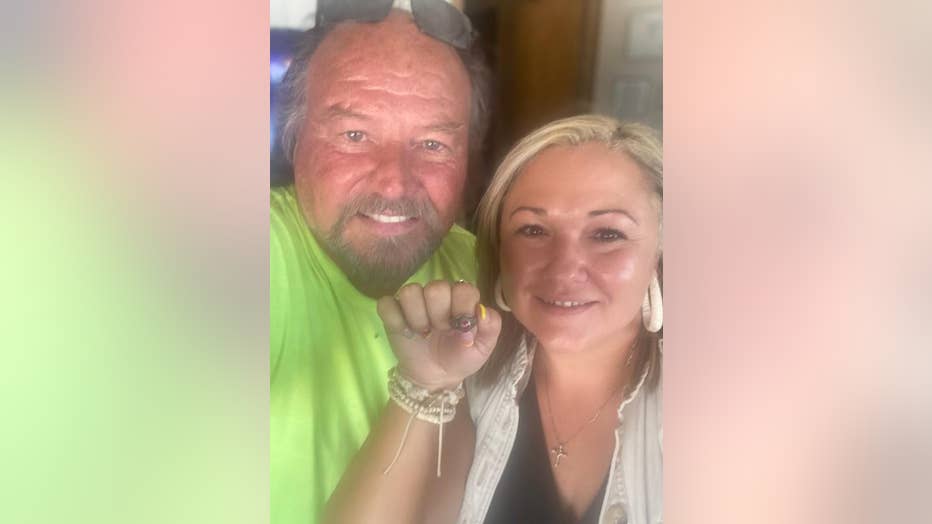 The power of social media and people looking for strangers, people you’ve never heard of before,” Moran said.

Debra had moved to Texas shortly after high school, but died three years ago. 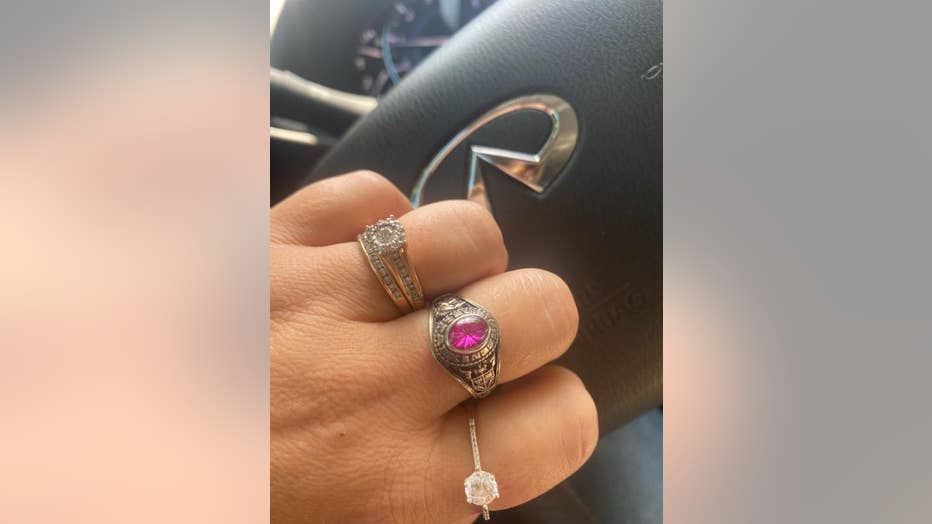 “She’s broken up on the phone with me a few times. She’s just really emotional right now. The ring is going to be reunited with the family and her mom is smiling somewhere,” Moran said.