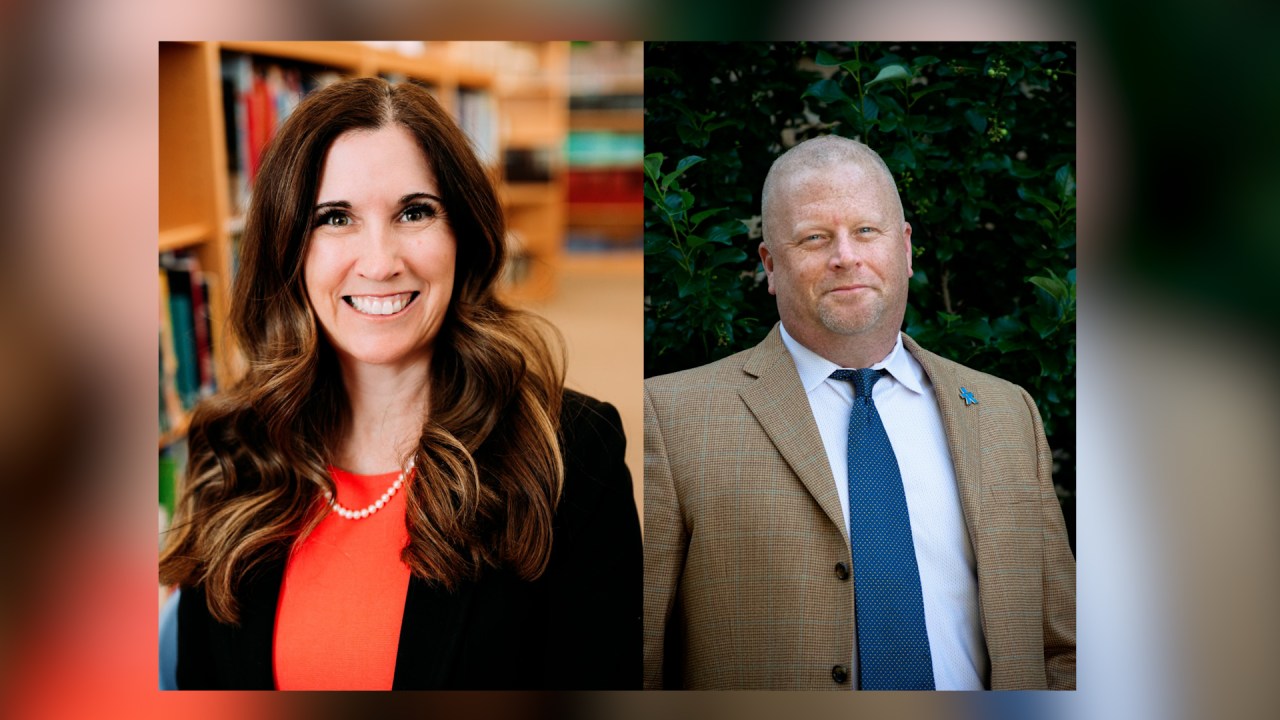 DOUGLAS COUNTY, Colo. (KDVR) – The community of Douglas County has its first chance to tell the school board in person what it thinks of the two superintendent finalists.

Tuesday’s study session was the first opportunity for the board to hear public comment since Danny Winsor and Erin Kane were nominated as finalists last week.

“I understand how difficult this decision is for all of you, but I want you to know that 64,000 children are counting on this decision,” teacher Laura Allen said.

For many, they urged the members of the jury to make their decisions based on the merit of each finalist.

“Erin is the most talented and effective superintendent this district has had in the last decade and it’s not a close contest,” said Steve Colella, assistant principal of schools for the American Academy.

Kane was praised for her leadership abilities, passion, and track record of success leading the American Academy and as acting superintendent in Douglas County.

“Mr. Danny Winsor is an award-winning teacher, coach and administrator who has brought pride and admiration to our school district,” said a man who describes himself as a Douglas County School District teacher.

Winsor’s supporters have touted his educational background and believe he might be the right person to help bridge the polarization within the community.

“You can unilaterally install your pre-determined candidate and further divide us or you can appoint Danny Winsor who will truly work to bring the community together,” Solak said.

Several speakers expressed concern about Kane’s ability to build trust in the district.

Kane supporter Christa Gilstrap addressed the issue in her comments to the board.

“I recently had a discussion with someone who said that Ms. Kane is divisive. To which I replied, is it her? Is she divisive? Or is the political rhetoric that people have attached to her is divisive?” she said.

Allen called on a board member, who she said has close ties to Kane, to abstain from voting on the finalists.

“It’s not going to be fair if you go to that vote and so people who don’t want her can never come in and feel like it was a fair decision,” Allen said.

The division’s question about Winsor was not raised during in-person public comments.

Bainbridge College is expanding with a new high school