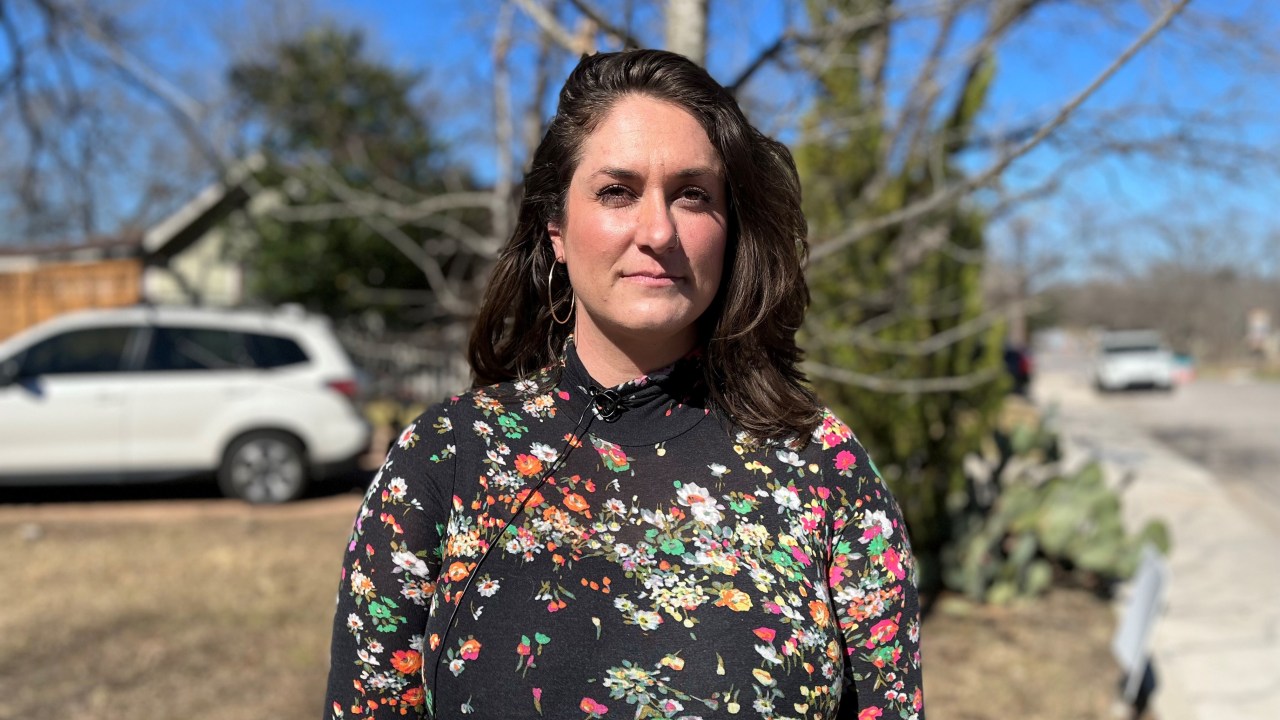 AUSTIN (KXAN) — Data from the Austin Independent School District shows an increase in quits by teachers and support staff, including bus operators and food service workers.

This came after more than two years of challenges ranging from the pandemic to a flurry of new laws and proposed legislation impacting classrooms across the state.

In December, Bronwyn Merritt resigned as fifth-grade math teacher at Austin after more than a decade as an educator.

“Education was not always so difficult. I mean, I’ve taught in some pretty tough places, and this is the toughest it’s ever been for me,” Merritt said.

Her breaking point, she said, came after a December meeting with her manager, during which they discussed new requirements under a new fast-track law (the district didn’t not comment on the terms of Merritt’s resignation).

State law requires districts to report at least 30 additional hours of learning time with students who have not passed STAAR assessments. Since June, the district has identified more than 31,000 Accelerated Education Plans created for ninth through 12th graders.

Merritt said the law had good intentions for students, but she said it was implemented at her school without additional time, resources or materials for teachers.

“Austin threw it on their teachers’ plates without any information, with only the hope that we would because it’s the law,” Merritt said. “It’s unheard of because we don’t have the resources, we don’t have the hours, we have classrooms stacked with sometimes 30, 31 kids in the class.”

The district told KXAN via email that the new law only “formalised the expectations we would have had for students anyway.” But the state has measures in place requiring districts to document additional instruction, communicate with parents in certain ways, and dictate group size and timing of interventions.

Merritt, however, resigned. In a contract release form for the district, she expressed her dissatisfaction with the district and told supervisors that she could no longer take care of her family and herself while performing her duties. tasks.

“I have a family,” Merritt said. “I don’t want to stay after school for less than my salary or my hourly wage to spend more time doing the job they expect of me.”

Merritt is part of a wave of teachers and school staff leaving the school system. An analysis of Austin ISD data showed that 270 teachers have resigned from the district since August, which is 11% more teacher resignations than at the same time last year.

‘Being called up was hurtful’: Pflugerville ISD ponders consequences for teachers quitting mid-year

AISD’s Head of Human Capital, Leslie Stephens, is aware of the situation facing her district and others across the country. His department has been trying to find solutions to keep the staff it has while actively seeking new employees to fill the gaps.

“We realize part of it is a compensation issue because this pandemic, one of the things we’ve seen is that fast food or even office positions in stores have all increased their salaries until now, we are no longer compensated,” Stephens said of support staff positions. “And we have a plan to present to counter that.”

Stephens said the district recruits new recruits throughout the year — something it hasn’t had to do in previous years — and said the district has restructured departments in its central office to increase staff. teacher salaries.

In recent weeks, the school boards of the Del Valle Independent School District and the Pflugerville Independent School District have voted to discipline some teachers and report them to the Texas Education Agency for job abandonment. This decision can be detrimental to teachers seeking employment in another district, as it could lead to the revocation or state suspension of the person’s teaching certificate.

“As we know, our district is currently in a crisis situation of a shrinking workforce issue that is actually hurting our students,” PfISD Administrator Jean Mayer said during the meeting. a meeting of directors on January 20. “I understand it’s a very difficult time. People have to make their own decisions, but we have to hold staff accountable because it’s causing harm to students.”

Pflugerville ISD communications director Tamra Spence said January marked the first time the district reported the names of teachers who had not properly resigned to the TEA. Spence said the district will continue the practice for the remainder of the school year. So far, the district has reported 10 of its teachers.

“We understand that there are various reasons for these resignations, many of which are considered a ‘good cause’ as determined by the Texas Education Agency. However, some do not respect the parameters established to break their contracts, ”said Spence.

Del Valle’s executive director of communications, Christopher Weddle, said the board only sanctions teachers who abandon their contract and leave students without a teacher.

“Many teachers failed to report for work and/or quit before the district found a suitable replacement to prevent students from being left without a teacher,” Weddle said. “It is important to note that the DVISD Human Resources Department is proactively trying to find suitable replacements through job fairs and active recruiting efforts.”

Austin ISD does not currently engage in the practice of sanctioning an educator certificate for contract termination, according to school spokesman Eddie Villa.

KXAN has also requested data showing the number of resignations over the past two years from several other school districts, including Del Valle ISD and Round Rock ISD, but has not yet received the records.