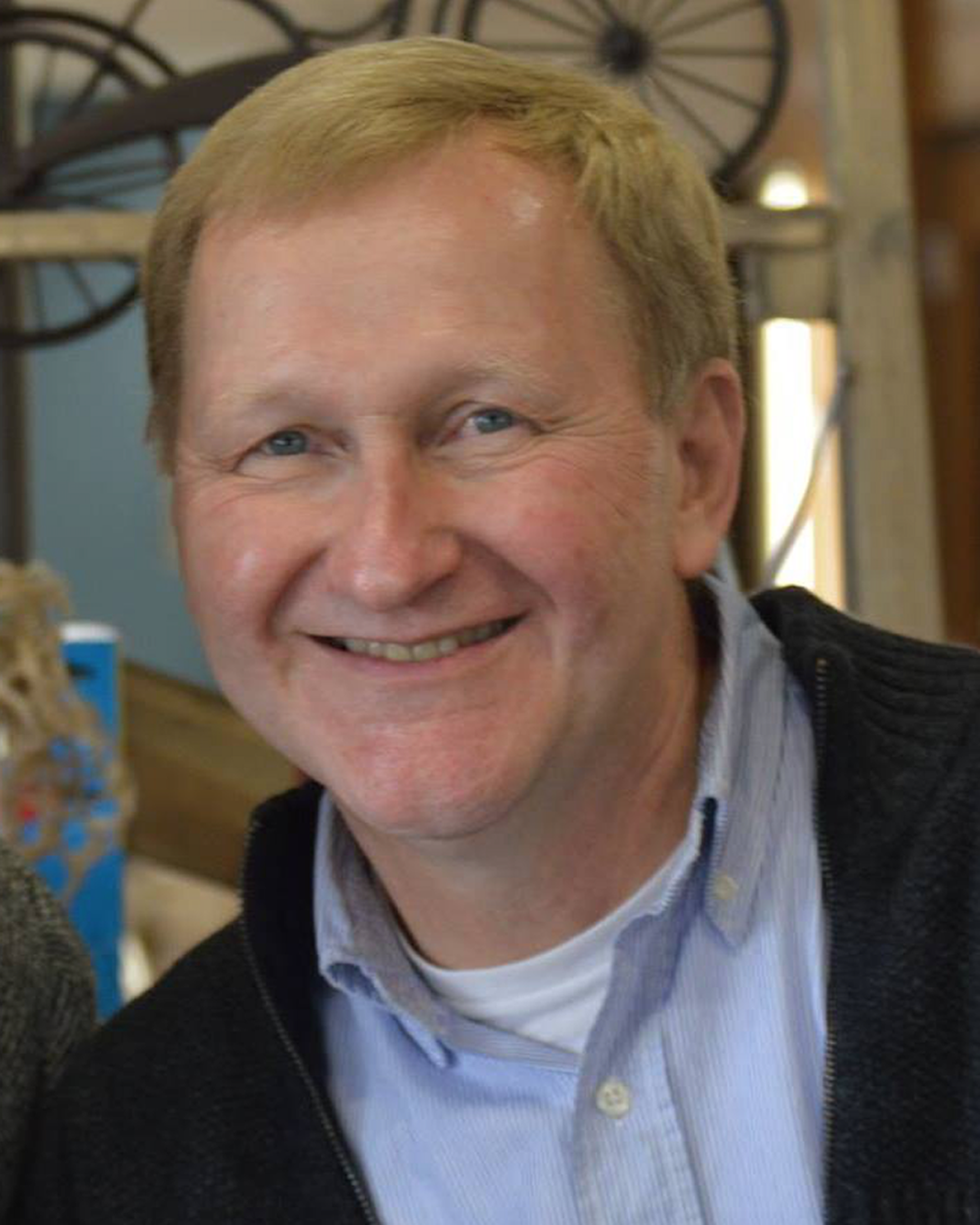 CrossRoads Church pastor Eric Lohe thinks free pizza and comedy are a perfect mix to bring the community together.

Pizza and Punchlines is part of Westfield Church’s For Our Neighbor strategy to serve the community.

After being presented virtually in 2021, Crossroads Church’s sixth annual Pizza and Punchlines event is scheduled for February 5 at Westfield High School‘s auditorium, 18250 N. Union St. Pizza will be served at 6 p.m., followed by the show. comedy at 7 p.m.

“Holding free and fun events is one of four initiatives in our For Our Neighbor program,” Lohe said. “We had just over 700 people last in person in February 2020. Our goal is to have a family comedy. You can bring your children there and get together as a family. We find a local pizzeria, which is willing to work with us to get the pizza.

“Our congregation comes and serves all the pizzas and does all the greetings and that sort of thing. It’s not just for our church, it’s for the community.

Lohe said her longtime friend and comedian Ross Bennett is arranging the comedians.

Streblow features a unique style of observational stand-up comedy. His quirky style has earned him the title “The King of Uncool,” and he’s a part of the “Daren Streblow Comedy Show,” which features weekly comedy shows in the U.S. and overseas.

Colson is an Indiana-born, Kentucky-raised comedian, writer, and podcaster. Colson holds the prestigious title of Nashville Clean Comedy Champion in 2020.