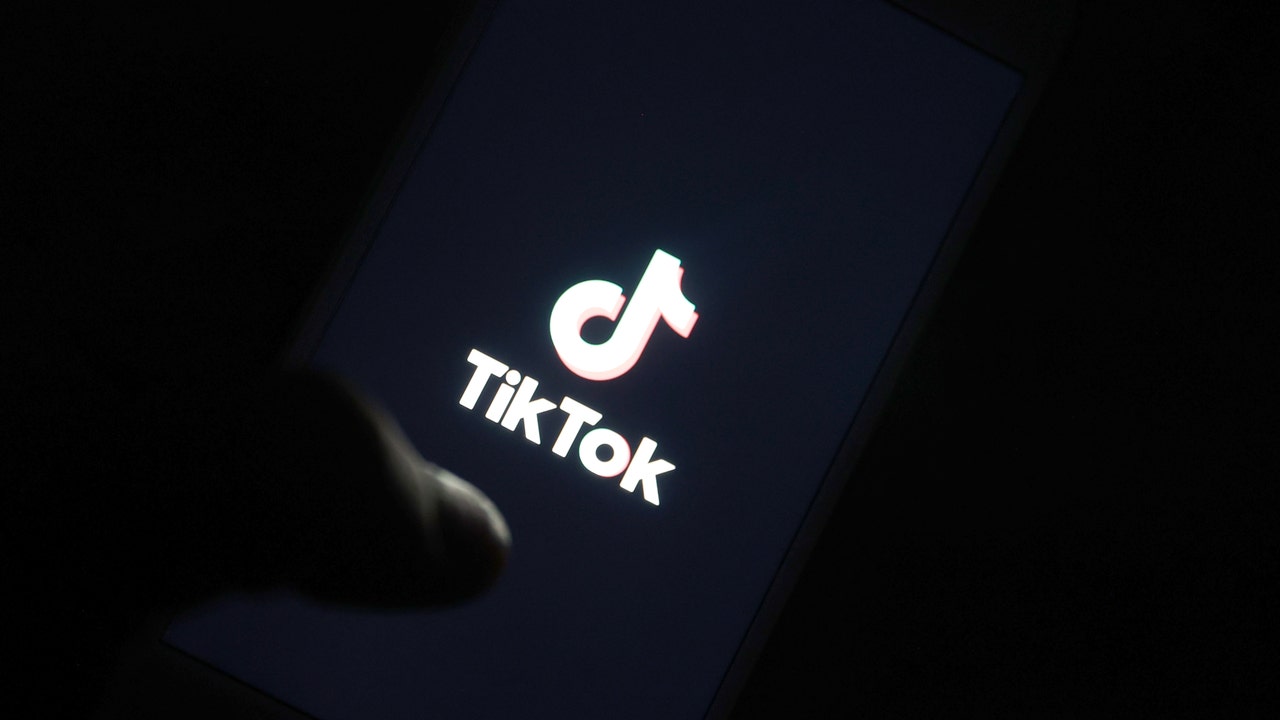 ROUND ROCK, Texas – Central Texas school districts are warning their students about what could happen if they participate in a proposed TikTok trend.

According to Round Rock ISD, social media posts feature a new challenge for October that asks students to “slap a staff member.”

The school district asks parents to have conversations with their students about the challenges and “disciplinary consequences and potential criminal charges that could result.” Round Rock ISD says slapping a school district staff member is considered a third degree felony against an official.

“We know the vast majority of our students are not engaging in this behavior and understand the gravity of the situation,” Round Rock ISD said in a statement. “However, we also understand the overwhelming influence of social media on young people and how it can lead to thoughtless, reckless and regrettable decisions.”

Austin ISD also asks parents to talk with their students about these challenges:

“Physical altercations of any kind are not tolerated at Austin ISD. The district encourages families to discuss the seriousness of the consequences of these challenges with their children at home, monitor their children’s social media, and remind them to report any suspicious activity to a teacher, administrator or counselor immediately. We want schools to be safe for everyone. “

“Any assault on a teacher would be dealt with in accordance with the disciplinary procedures of our Student Code of Conduct Who is online. Depending on the severity and circumstances of the assault, students could also face criminal charges through local law enforcement, as they would whenever they hit a teacher – Tik Tok challenge or no. “

This isn’t the first TikTok challenge to gain the attention of school districts.

According to Round Rock ISD, more than 100 soap and paper towel dispensers had to be replaced and “considerable staff time and resources” were spent cleaning and repairing following acts of vandalism, mainly in the district high school toilets due to the “Devious Licks” challenge.

At a Round Rock high school, stink bombs in the toilets led to two school-wide evacuations and mandatory gas line tests that cost around $ 10,000, the district said.

Austin ISD reported that last month most of its middle and high school campuses were also affected due to the TikTok challenge, leading campuses to take action to communicate with students “about the importance of respecting the space as members of a school community. “

North Texas school districts have also reported damage to their campuses and washrooms and thefts of items such as soap, soap dispensers, teachers’ personal items and air vents as a result of the this and other similar issues.