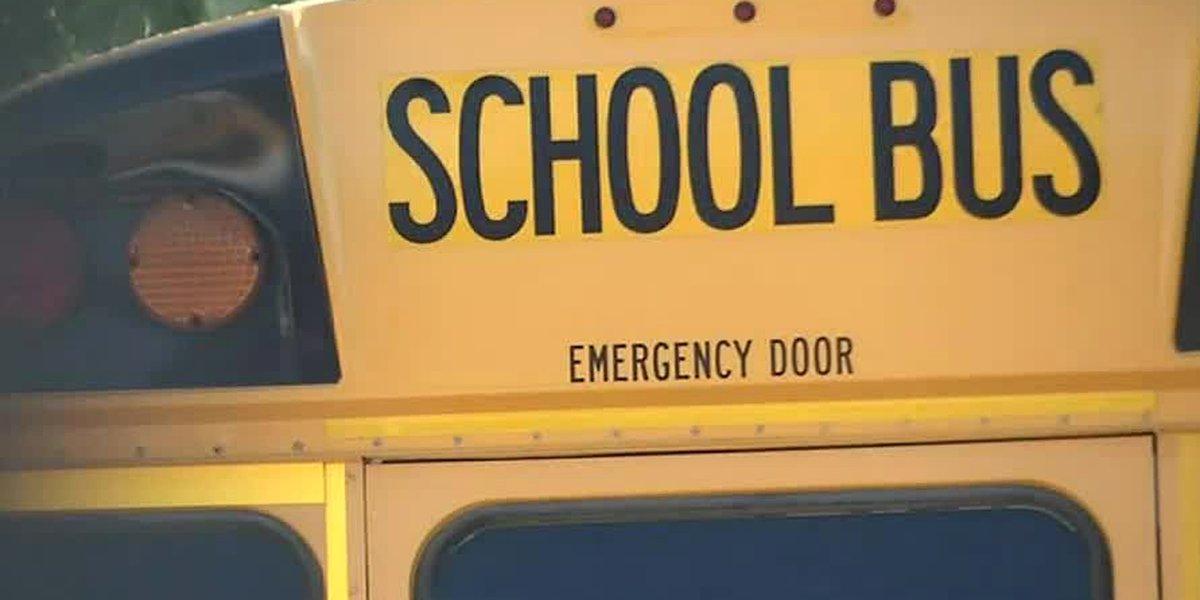 CEDAR RAPIDS, Iowa (KCRG) — After a ransomware attack shut down the district for a week, some bus drivers in the Cedar Rapids Community School District were paid for canceled bus rides, according to records our team inquiry KCRG-TV9 i9 received via open case. request.

Twenty different employees, according to district records, received payments with a combined value of about $2,000. In July, district officials told bus drivers and TV9 that they would not pay for scheduled work canceled due to the cyberattack.

Christine Huston, who said she drove the school bus for the Cedar Rapids School District for 13 years, said in July she was frustrated the district decided not to pay bus drivers. She said it’s unfair to those who depend on district money to pay their bills.

Sally Schaab, who also claimed to drive school buses, told the Board of Education she was disappointed the district decided not to pay its employees. She said the district’s disregard for its employees by calling them extra workers will make it harder to attract new drivers.

“How would you like it if you were considered extra?” How would that make you feel? Schaab asked the board. “We were very demoralized.”

Teamsters Local 238, which is the district’s bus drivers’ union, said these payments are happening because the district makes a distinction between regular routes and trips for baseball games or choir concerts. He said TV9 drivers receive cancellation payments when a bus ride for a trip is cancelled, but not when a route is cancelled.

Scott Punteney, who is the business agent for Teamsters Local 238, said he thought it was unfair to award cancellation compensation for one type of bus ride because the drivers do the same work, driving a bus.

The Cedar Rapids Community School District did not respond to a request for an on-camera interview and sent two written statements to TV9.

Linda Noggle, executive director of talent management for the district, said in a written statement that the cancellation compensation is a contractual obligation. She also wrote that the Teamsters had filed no grievances under the collective agreement or complaints under the employee handbook.