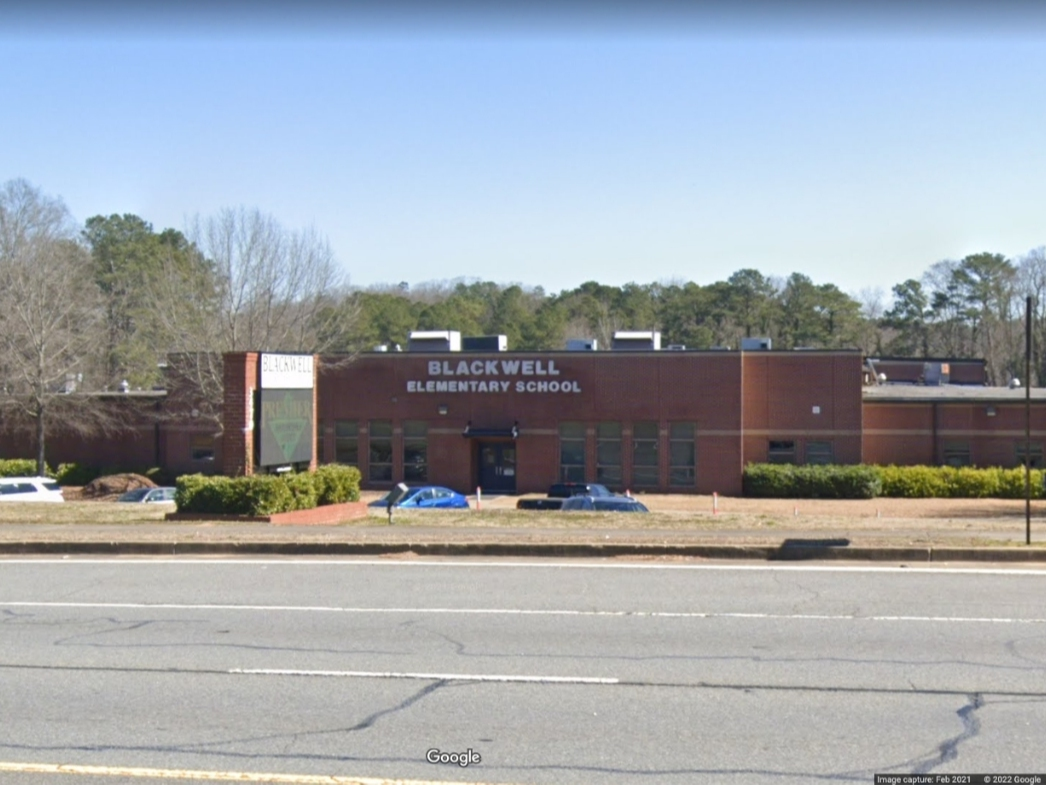 COBB COUNTY, GA — A teacher at Blackwell Elementary School in the Cobb County School District has been arrested and charged with unlawful surveillance and cruelty to children, multiple media outlets reported.

Justin Julian, 37, of Acworth, is accused of placing a camera in a boy’s toilet in Blackwell and watching two 10-year-old pupils and an 8-year-old pupil use the urinal, according to reports court documents from the Cobb County District Court and obtained by CBS46.

He was a teacher at Blackwell, but no further details would be provided due to the ongoing investigation, a district spokesperson told Patch. In a letter to Blackwell’s parents, school officials said Julian was no longer allowed to enter the school building.

Find out what’s going on in East Cobb with free real-time Patch updates.

“As soon as the administration discovered the problem, they immediately reported it to the police and are cooperating fully with the investigation. The allegations against a school employee are heinous, completely unacceptable and violate our employee code of conduct The employee has been arrested, and all applicable laws and district policies will be strictly enforced in every way possible.We ask the community to continue to join us in ensuring our schools are safe by reporting any concerns. security to the District Tipline by call, SMS or e-mail.

Julian is charged with three counts of unlawful eavesdropping and first degree cruelty to a child, both of which are felonies. One of the children found the camera in the bathroom, became distraught, and told a teacher, the Atlanta-Journal Constitution reported.

Find out what’s going on in East Cobb with free real-time Patch updates.

Julian was arrested and taken to the Cobb County Jail on January 28. He was released on $15,000 bail the next day, according to 11Alive.

To request removal of your name from an arrest report, submit these required elements at arrestreports@patch.com.