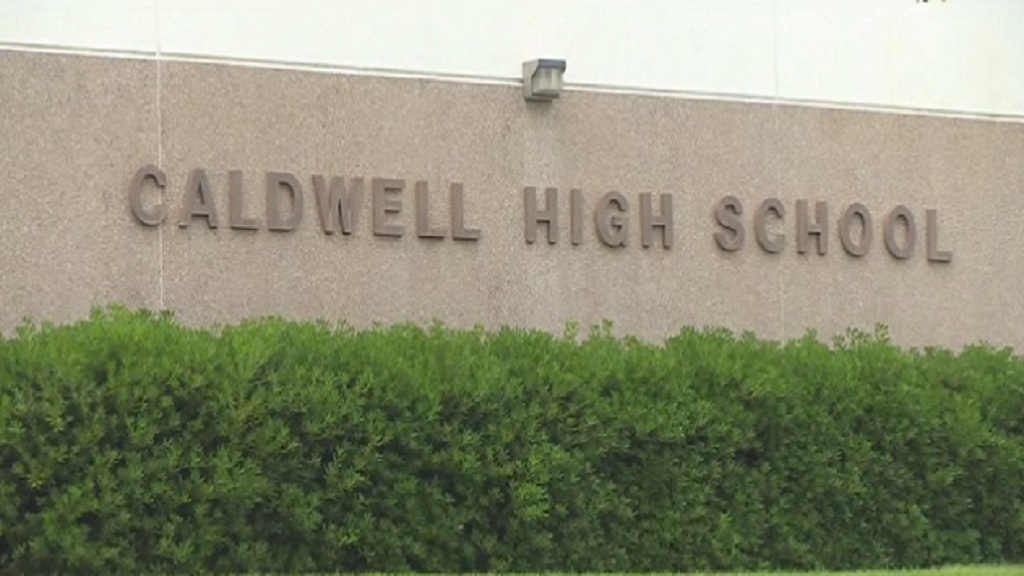 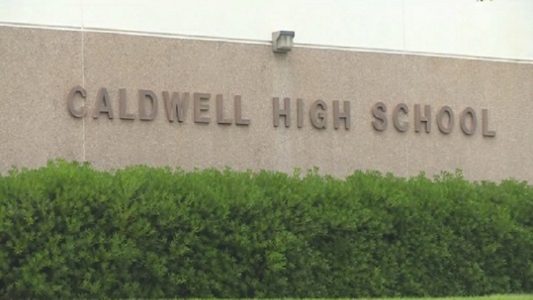 For the first time in their history, the Caldwell ISD Board of Trustees has approved the naming of a district facility in honor of a former faculty member.

The auditorium at Caldwell High School is named after “The Lou-Ida Marsh Auditorium”.

Lou-Ida Marsh was the first theater arts teacher to direct a play performed at the facility when it opened in 1984.

The play Marsh directed was a one-act play featuring scenes from Euripides’ “The Trojan Women.”

During her presentation to the school board, Chase Owens, current drama arts teacher at Caldwell High School, called Marsh a “legend” and said she had had an extraordinary impact on the school during her 12 years there.

In addition to her accomplishments at Caldwell, Marsh was honored by the Texas Education Theater Association with the Educator of the Year Award in 1984, the Founders Award in 1993, and the Emeritus Award in 2005.

She also received the Texas Theater Arbitrators and Officials Legacy Award in 2017.

Preparing your children for life after high school | Customer Perspectives