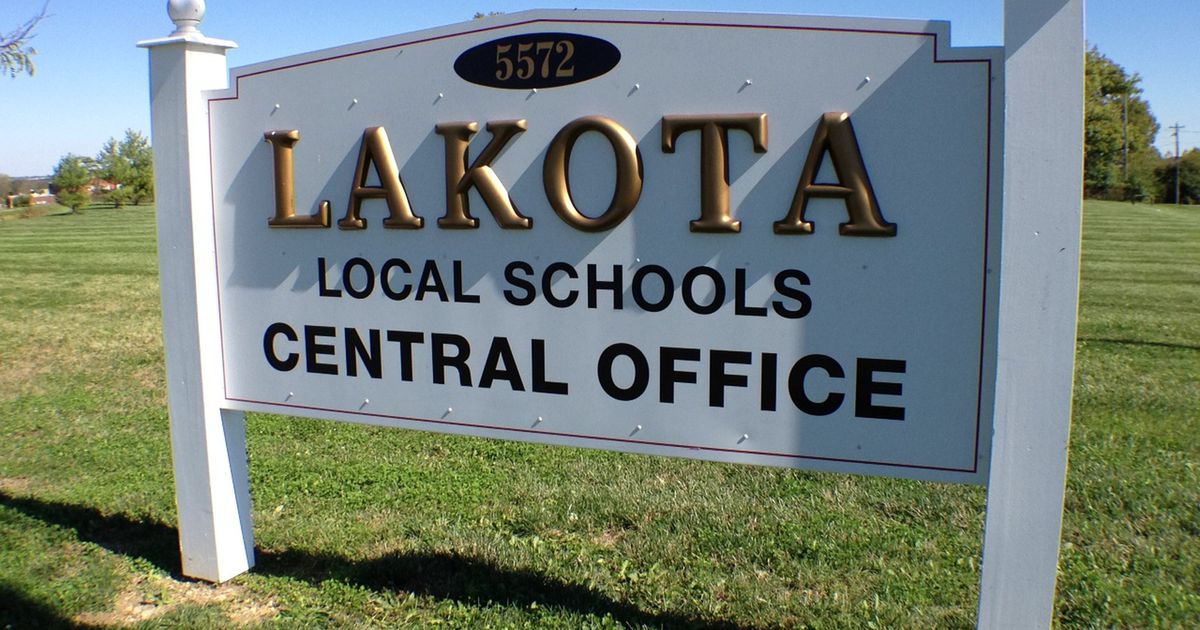 Miller said “these people should be anything but shocked, considering the positive impact they’ve had on countless students and families over the course of their careers.”

“But it’s humbling to see their reactions and we’re so grateful for the opportunity to continue to recognize great educators with the support of the Northern Cincinnati Foundation,” he said, referring to one. foundations, with Phelan Insurance, which helps fund the awards. .

The Lakota Educator of Excellence Award was established in 2007 to recognize educators in the Lakota School District who demonstrate consistency and a high commitment to students. These people motivate, share ideas, inspire, support and go above and beyond to make a difference in the community.

A selection committee comprised of Community Foundation and Lakota staff members reviewed nomination letters, including those from other staff members and parents of students, and voted on the final recipients.

Snider was the founding member of his school’s nationally recognized character education program, still in use today, Freedom PRIDE.

Parents, colleagues and students have submitted letters of nomination on Snider’s behalf, praising his unique ability to lead his peers and build meaningful relationships with students. “She makes ALL the students in her class feel heard, valued and makes sure they know they matter,” wrote Jen Russell, also a counselor at Creekside Early Childhood School.

Brunner, who also leads Ridge’s Junior National Honors Society, has left a lasting mark on her students — and their families — through a project she calls the “Holocaust Museum.” The project brings history to life, challenging students to delve into a topic from the era, then work in groups to create a visual display for a museum they are opening to their school community.

Brunner’s letters of nomination came from several parents applauding the intellectual and emotional growth they have witnessed in their children thanks to the Holocaust Museum.

Finke is the veteran and beloved leader of Independence Elementary who will soon be retiring after 19 years with Lakota.

Finke received a wide range of letters from colleagues, parents and his teachers.

District officials said he was applauded for his compassion and enthusiasm, his personal approach to staying in touch with his family and staff, and his leadership.

Finke was praised for being a leader who contributes throughout the classroom, washing tables in the dining room and helping custodians paint and move furniture.

“Going to Independence is more like visiting a friend’s house,” wrote school parent Amber Chasteen. “He runs it with such ease that no parent should have any worries or concerns, but complete confidence in the importance he places on his students and his school.”