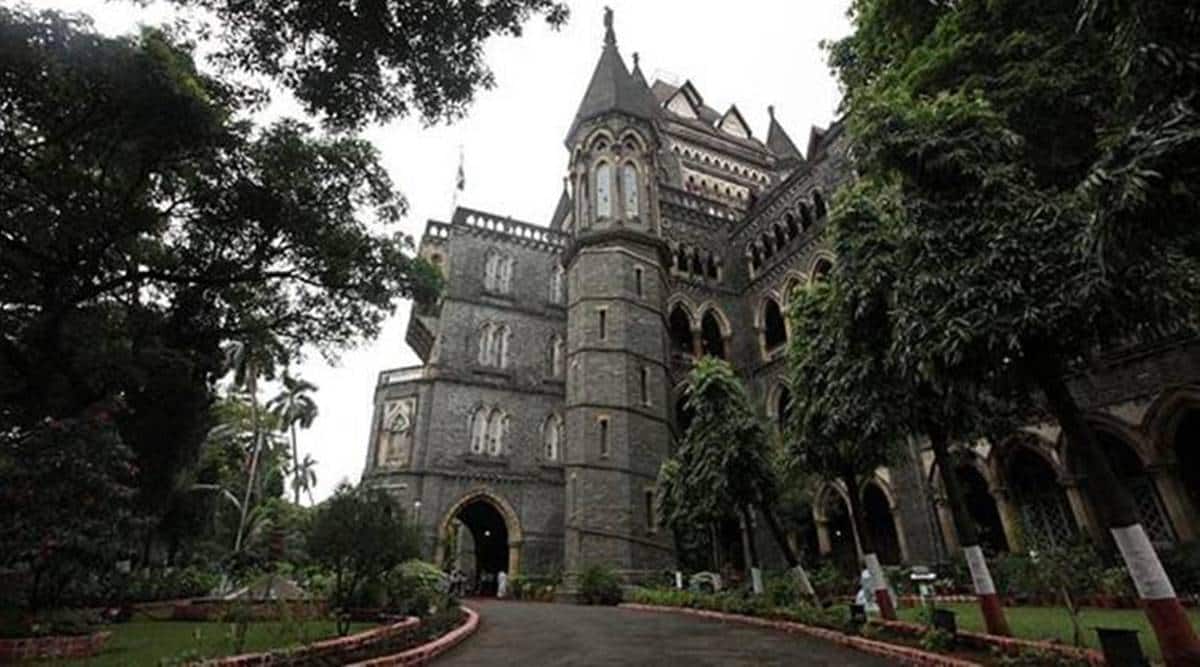 The Bombay High Court on Monday said it would order the District Legal Services Authority (DLSA) to carry out surprise inspections of schools and educational institutions in every district of Maharashtra on toilet conditions for female students.

The HC said it would monitor the situation through the judiciary and referred to the state government’s repeated failure to secure such facilities and said it would not accept an apology from the state’s share for the delay in resolving menstrual hygiene issues.

The bench has requested the secretaries of DLSAs from all the districts, which fall under the jurisdiction of the head office in Mumbai, including 11 districts around Mumbai, to make surprise visits to 15 schools in each district and the school management allow them to enter the premises to inspect the hygiene facilities.

The court said it would pass orders for the rest of the districts in due course.

Last month, the petitioner filed an affidavit advising the court that no proper action had been taken by the state government for the proper and effective management of menstrual hygiene in schools. Gore said she had surveyed 16 schools in seven districts to record dirty and unsanitary conditions in toilets and girls’ toilets in government-subsidized schools. She maintained that 24-hour water supply to keep toilets clean was not available in said schools and that sanitary napkins were not provided adequately and their disposal mechanism was not appropriate.

On Monday, the Bhupesh V Samant additional government litigant for the state government submitted the remedial measures proposed by the state authorities after the officers visited some of the schools named by the petitioner.

Samant reported that the government has proposed action through the respective officers and also recommended that Parent Teacher Associations (PTAs), which meet monthly, monitor the aspect of provision and disposal of sanitary napkins. Samant requested a day’s delay from the state government to file a detailed affidavit in accordance with the June 27 order, which had given the government two weeks for the same.