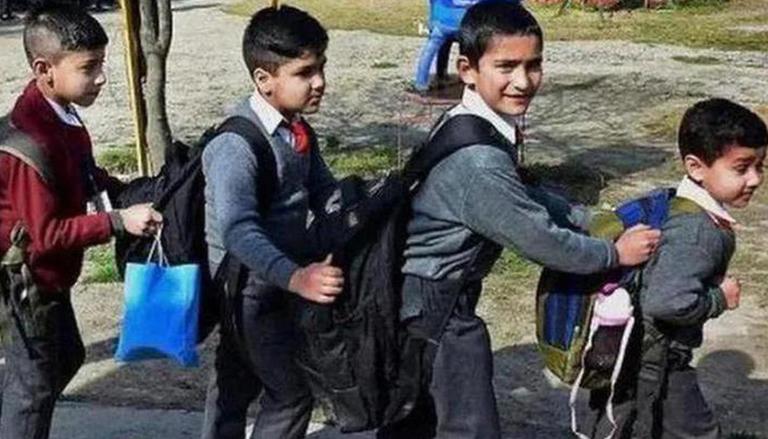 CBSE admissions for class 1: The Kerala CBSE School Management Association has decided that the Class 1 admission age will remain at 5 years in all CBSE schools this academic year. In issuing an official statement, the Kerala CBSE School Management Association has confirmed that the age for admission into class 1 will be 5 years after several reports were posted on social media claiming that the age criterion had been revised to 6 years for students.

Kendra Vidyala Sangathan previously announced that a child was to be 6 years old (by March 31) in the 2022-2023 school year in which admission is sought for Class 1. outrage from parents waiting to enroll their five-year-old Class 1 children in the KVs, as the parents were considering seeking court intervention in the matter. It was reported that several CBSE schools in Kerala would apply the revised age criterion, which created a lot of confusion among parents.

It is pertinent to mention here that the minimum age for admission to class 1 in Kendriya Vidyalaya schools will be six years as part of the national education policy, but the government of Kerala is expected to issue a notification soon regarding the change. age in the admission criteria. in Kerala. According to the Secretary General of the CBSE National Council, Dr. Indira Rajan, the age at which a child can be admitted to pre-KG can be three years.