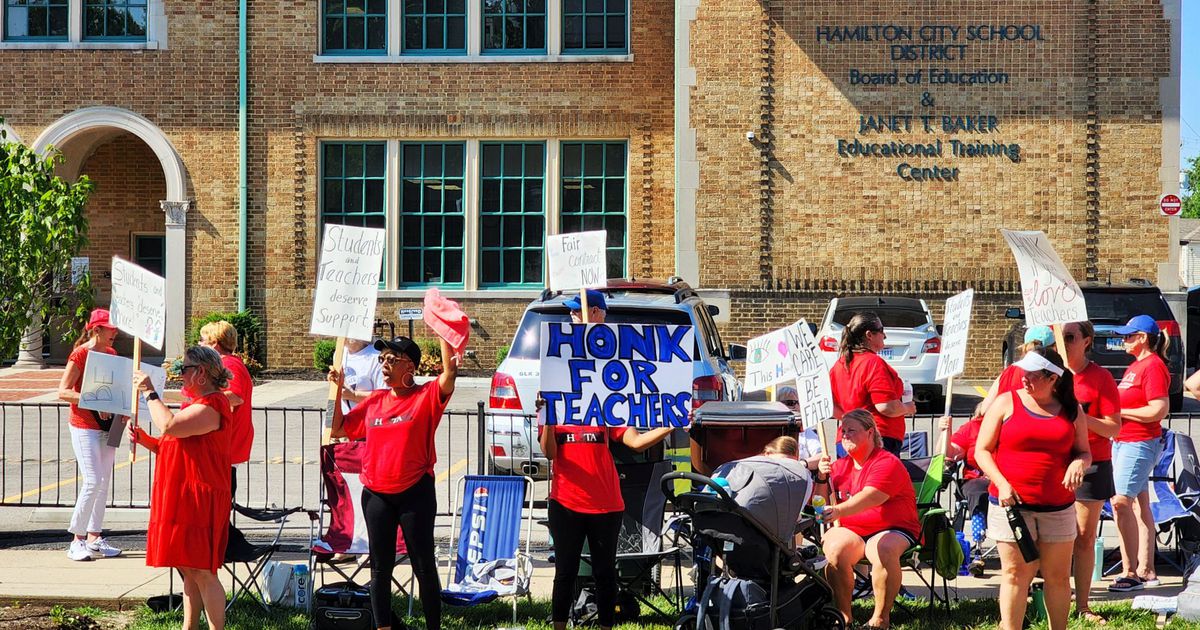 “Progress has been made in reaching an agreement; however, additional time will be required. The parties plan to meet again before the start of the school year in a good faith attempt to reach an agreement,” Holbrook said.

A July 7 board meeting was canceled and a meeting scheduled for August 11 will immediately go into executive session, as matters of the board permit under Ohio law, without any public meeting is scheduled.

The next regular board meeting is Aug. 25, though the school board has the ability to announce a meeting at any time under the emergency meeting provisions permitted for local Ohio boards.

Classes in the city’s schools of 9,000 students open on August 15 for the next school year.

Holbrook told the three board members present – ​​Steve Isgro, Margaret Baker and Shaquila Mathews – that the schools will repeat the hybrid timetable opening used at the start of last school year.

Half of the students, he said, will start lessons on August 15 and 16 and the other half will do so on August 17 and 18 to facilitate the start of the school year, and this is “beneficial for teachers”.

Split start days will see students split alphabetically by the first letter of their last name across all K-12 grades.

In another board action, Holbrook told the board that his administration looked forward to the upcoming release of district grades by the Ohio Department of Education.

The district has previously touted some sweeping changes, including having two teachers in classrooms for the first years, as producing significant academic progress as the district tries, like others in Ohio, to catch up with learning losses of two school years under the COVID-19 pandemic.

“We’ve seen tremendous growth in many different areas,” he said, citing the district’s use of federal COVID-19 relief funds made available to public schools to help students who are falling behind in school. .