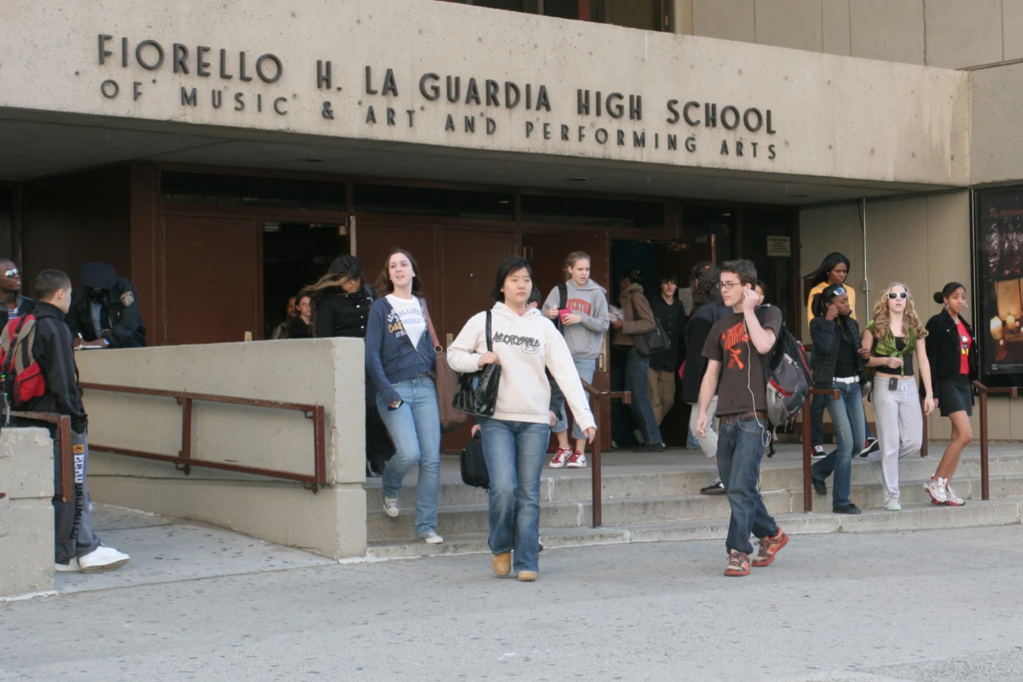 Consider LaGuardia HS for the Performing Arts another victim of the war on excellence. How long will it take new Chancellor David Banks to reverse the school system’s biases against achievement?

This, a year after the parental outcry supposedly caused the school to drop its plans to undermine its AP offerings.

AP courses are a huge win for kids because they can earn college credit if they pass the corresponding test and save a lot of money if they finish faster. How does discouraging them from taking the test help students?

It’s been a tussle: Lisa Mars was kicked out of her job as principal of LaGuardia in 2019 after some students, parents and faculty found her too focused on academics. This ushered in a new leadership that attacked AP classrooms as supposedly too stressful for children and insufficiently creative (or something like that) for teachers.

The real problem seems to be the waking idea that high achievement is a “manifestation of white supremacy.” A PowerPoint presentation last year told families that “colleges recognize that standardized test scores reflect systemic racism rather than student achievement.”

This is all a disservice to children. Banks, which rightly argues that increasing students’ chances of excelling is key to restoring parental confidence, should order a review of LaGuardia’s leadership and course offerings.

Any so-called educator who embraced the de Blasio-era assault on excellence should be kicked out.