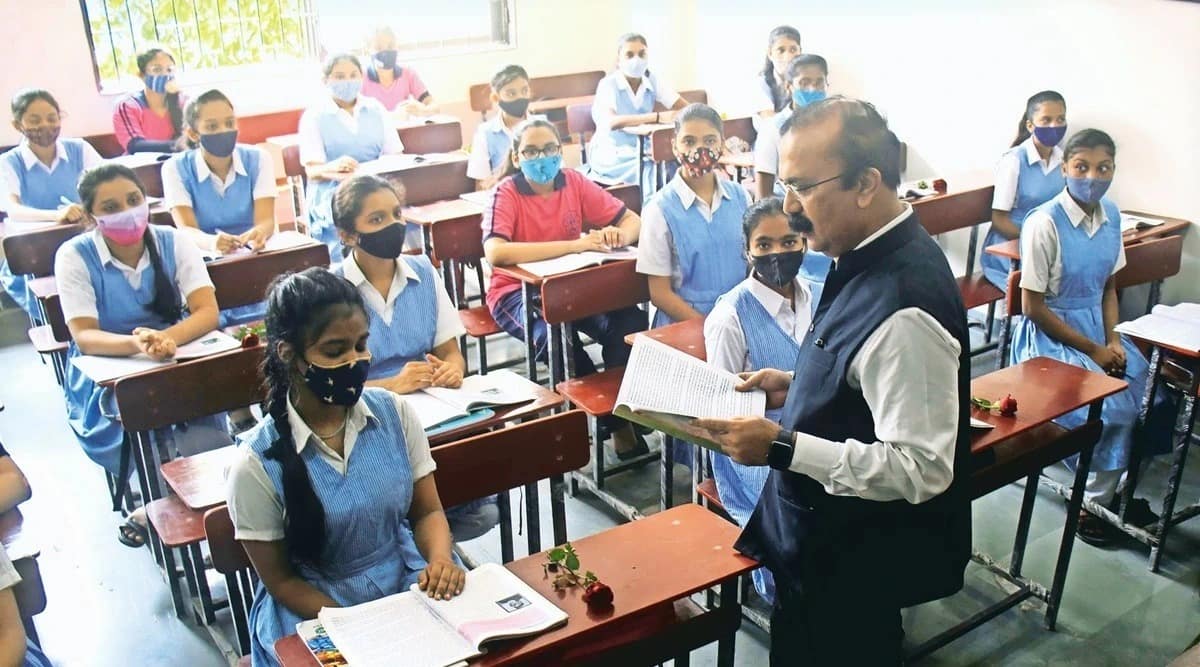 At a time when discussions about the growing burden of non-academic and administrative tasks for teachers at Zilla Parishad (ZP) schools in Maharashtra have raised major concerns, Sandeep Gund, a ZP teacher, has a digital solution to offer.

It has developed a school management system for public schools, a technological platform that promises considerable relief with a paperless mode of data collection.

This school management system aims to simplify the administrative process of a school. This system’s versatile approach will help automate day-to-day operations on a single platform and provide insightful reporting when needed. With over 100 modules in its custom features, the system is specially designed for public schools in Maharashtra.

“There are nearly 150 records in any ZP school that need to be kept by a teacher, who also takes care of the administrative duties. Types of records vary from the general record containing a student’s enrollment data, school-issued transfer or school-leaving certificate records, lunchtime meal records, school accounts providing details of expenses under different government grants, scholarship details, student Aadhaar cards, deadstock register to keep a record of items at school and the list goes on. And from time to time the government asks ZP schools to submit data in various formats,” said Gund, who along with other tech-savvy teachers leads the Digital Education Empowerment Program (DEEP) Foundation, which aims to improving public sector education. through the intervention of technology and digital platforms.

“This system will put an end to the duplication of work because once the data has been entered, different reports can be generated for submission to the government. For example, if the government wants to know the details of students’ Aadhaar, as well as caste data, a teacher will only have to generate this report from the system instead of going through four different registers to prepare a new document,” Gund added. .

The almost ready project will start a pilot run in two districts of Maharashtra – Kolhapur and Ahmednagar – after Diwali.

According to Gund, the goal is to train principals and teachers of ZP schools to familiarize them with the technology. To ensure this, the system will initially be offline, with the aim of helping teachers maintain the full digital record of their school. The pilot will look for loopholes to fine-tune the system before a report is presented to the state government with a proposal for statewide implementation, he said.

Kailas Pagare, State Project Manager, Samagra Shiksha Abhiyan, who has already seen a presentation of the system, said, “While a statewide implementation may help, we are evaluating opportunities to funding for the same. But the system still needs work to become effective.

Over the past few days, the burden of non-academic duties for teachers in ZP schools in Maharashtra has come to the fore. Teachers complain that it does not allow them to concentrate on their academic tasks. They raised concerns that it will be more damaging post-pandemic, as students have already suffered significant learning loss.

In a speech on Teachers’ Day earlier this month, Chief Minister Eknath Shinde assured that the government would work to reduce this burden.